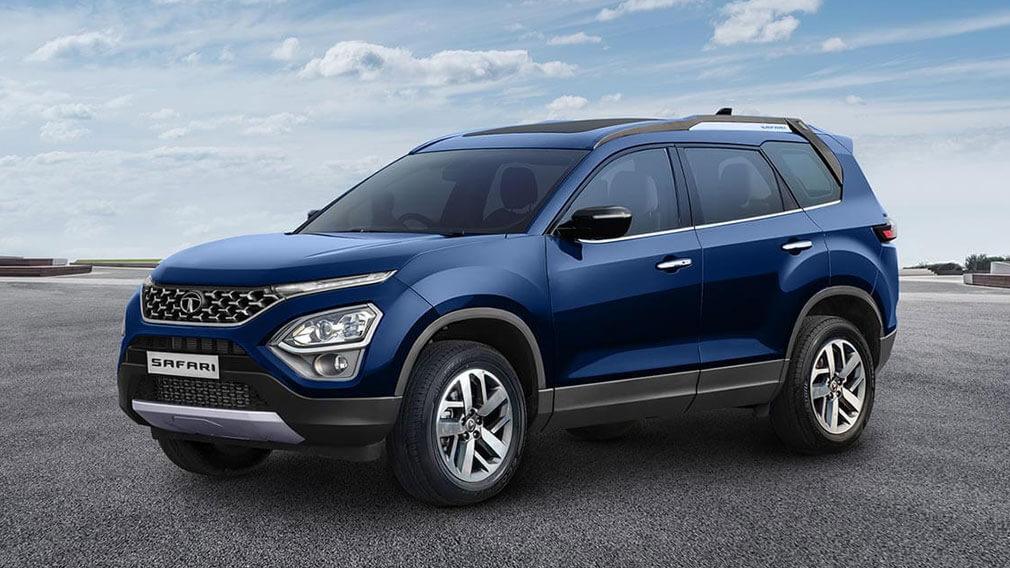 After weeks of drip-feeding information about its newest SUV, Tata Motors is all set to launch the new-generation Safari today. Tata chose to revive the iconic Safari nameplate for its brand-new, three-row flagship SUV, which was originally showcased as the Tata Gravitas at Auto Expo 2020. Set to go up against some established names in the segment, the Tata Safari finally goes on sale today, with its prices set to be announced in a little over an hour from now.

For the uninitiated, the new Tata Safari is Tata Motors’ second launch of 2021; it follows the introduction of the Tata Altroz i-Turbo, which is a more powerful petrol alternative for those who seeking something peppier than the standard Altroz petrol. It features a 1.2-litre, 110 hp turbo-petrol engine paired to a 5-speed manual gearbox. Tata is set to follow the Safari’s launch with the HBX mini-SUV, which was also showcased in concept form at the 2020 Auto Expo.

Stay tuned as we bring you all the updates on the prices, variants and more details of the new Tata Safari shortly.

Co-WIN app for admins only, use the portal, Centre tells citizens as glitches hold up vaccination- Technology News, FP

Jeep Commander could be the name of upcoming three-row SUV based on the Compass- Technology News, FP