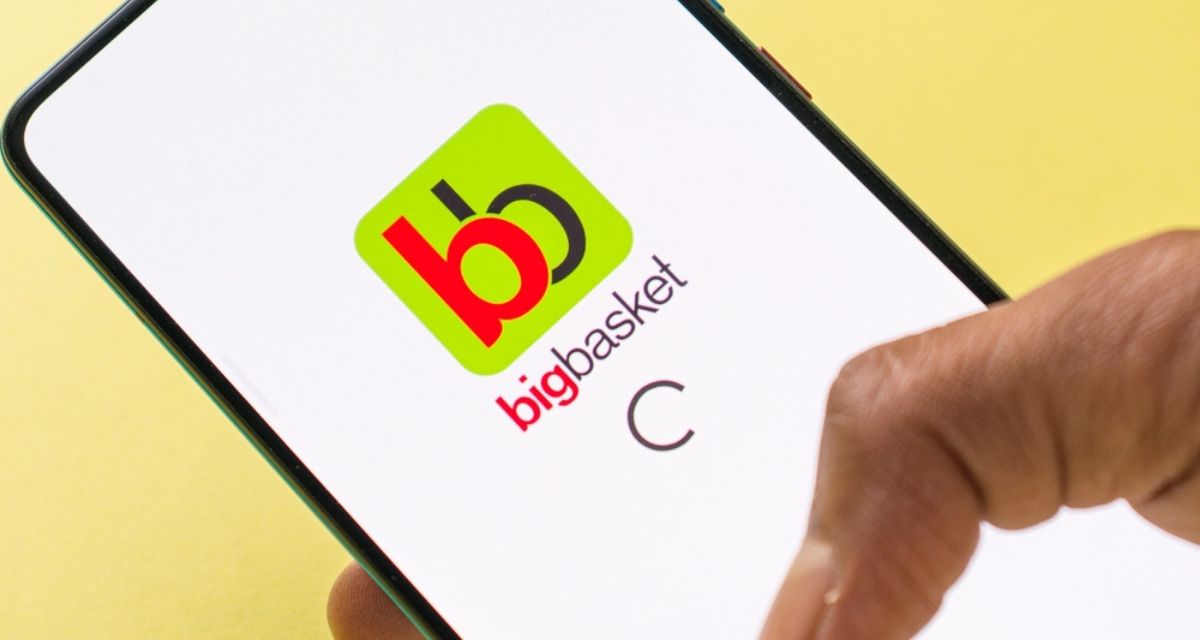 Tata Group has reportedly reached an agreement to acquire a majority stake in online grocery platform BigBasket in order to boost its yet-to-be-launched ‘super app’ play, which will combine the company’s consumer offerings on a single platform.

According to an ET report citing sources, Tata will acquire up to 68% stake in BigBasket for $1.31 Bn. Meanwhile, a TC report noted that the deal is pegged at $1.8 Bn to $2 Bn, giving near-complete exit to BigBasket’s existing investors, including China-based ecommerce platform Alibaba. As per previous news reports, Tata is expected to buy out Alibaba’s 30% stake in BigBasket.

The company’s top management, including cofounder and CEO Hari Menon, are likely to stay on board.

BigBasket was launched in 2011 by VS Sudhakar, Hari Menon, Vipul Parekh, V S Ramesh and Abhinay Choudhari. It entered the unicorn club in May 2019, after raising $150 Mn in Series F funding from Alibaba, South Korea’s Mirae Asset Global Investments and the UK government-backed CDC Group.

With growing demand due to Covid-induced lockdown and restrictions, BigBasket decided to raise $200 Mn – $300 Mn from both new and existing investors at a valuation of $1.5 Bn to $2 Bn, CEO Menon had confirmed. The company was reportedly in talks to raise that investment from Singapore-based Temasek, hedge fund Tybourne Capital and former US vice-president Al Gore’s Generation Investment Management for this round, before Tata came up with the acquisition plan.

The super app will pit Tata Group against other digital businesses conglomerates like Reliance Industries, Amazon as well as Flipkart. Over the last year, all these companies have set their eyes on digital monopoly by getting into various segments, including groceries and medicines. While Tata looks to acquire BigBasket to supports its groceries side, it plans to acquire a majority stake in epharmacy startup 1mg to support the online medicine business.

test your business creativity with Edition 18 of our quiz!

Do Australian Startups Need to Screen Their Employees?

Six Ways an Interior Design Startup Can Get Visibility