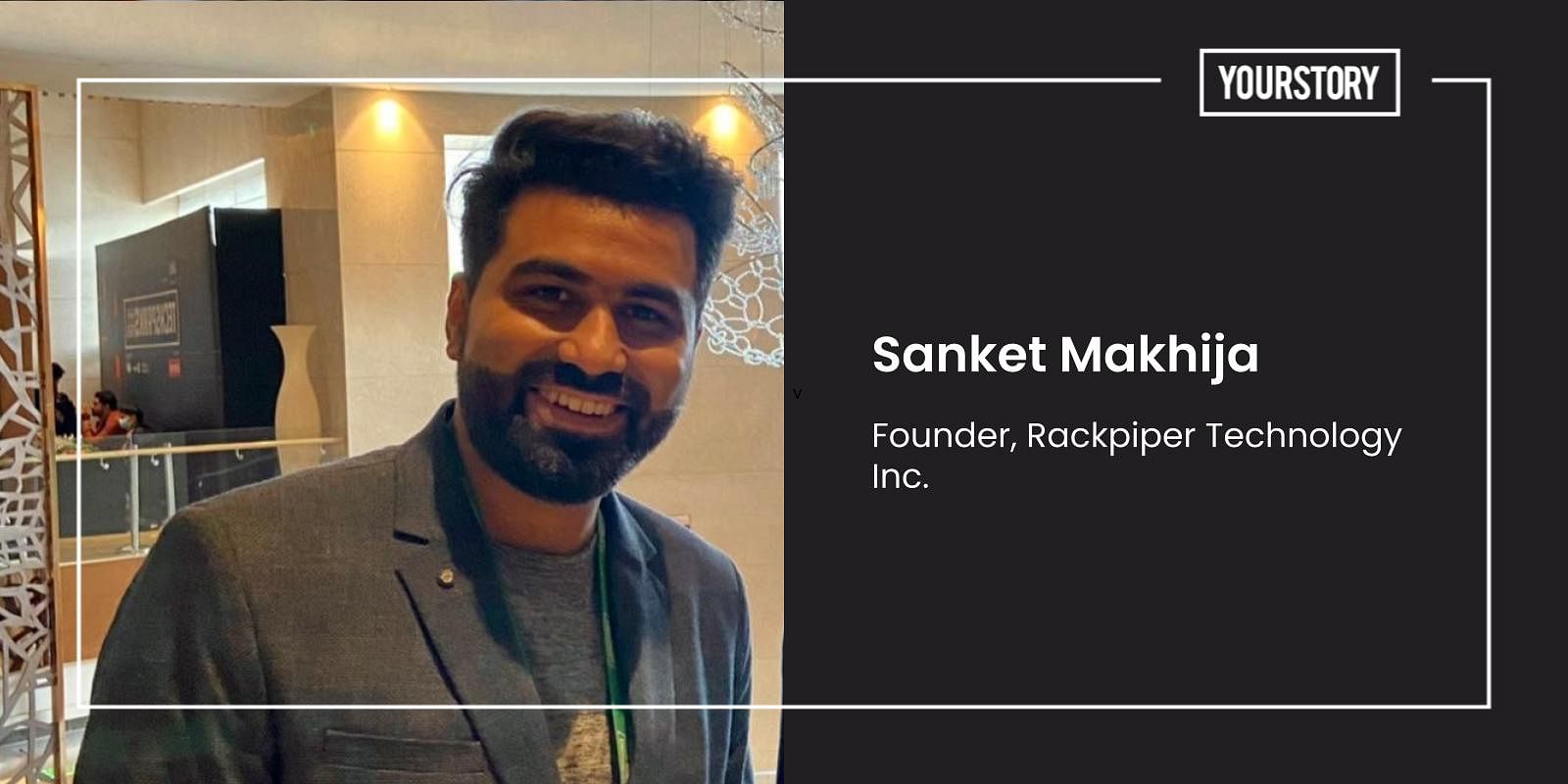 Working as a developer for over six years, Sanket Makhija often found himself “wasting time” while building systems that “must have been designed before” by some other developer in some part of the world. The companies also ended up spending a considerable amount of money to again build something already built before by someone. Looking to plug this gap, Sanket decided to bring both the developers and companies on a single platform and create a ‘win-win’ situation for both parties. This led to the incorporation of JSON API app, an ecommerce marketplace of pre-made application programming interface (API) solutions.

Simply explained, the startup (the parent company is called Rackpiper Technology Inc) provides an online marketplace where companies can buy, subscribe, pay per usage or license handpicked APIs and logical components/microservices and systems (like authentication, notification) built by developers from around the world.

Get connected to JSON API APP

Though the three-month-old startup is yet to have an official launch, it has created quite a buzz in the market, already being termed as the alternative to GitHub. It has been backed by Silicon Valley-based GoAhead Ventures and recently raised $109,000 in a pre-seed round. The startup is registered in Delaware, US, and has a remote team of about 5-7 people.

The major advantage of having a pre-made product is cost savings, which help companies improve their return on investment (ROI), explains Sanket. Usually, a tech company would hire and bring together a team of 4-6 people who would build the architecture, undertake coding, testing, resolve issues and then release the product.

Get connected to JSON API APP

“On an average, it costs about $46,000 to develop the entire system. With a pre-made API (Application Programming Interface), you can skip all these steps, directly buy the solution and roll out the product in a couple of days at a much cheaper cost,” says Sanket, who has been a part of the tech management teams at BookMyShow, Udaan, Freight Tiger, Sequoia Consulting Group, among others.

Companies could save a lot of resources, time and money by simply buying the product from the developer who has already built what they need, instead of getting it done from scratch, he highlights. The platform also aims to provide a much needed space for developers to monetise their skills.

“Developers can use our APIs and logical components, microservices, and systems to make money, and host their services wherever required. It frees them from managing a server and gains credibility like the GitHub open source ecosystem,” says Sanket, who currently operates out of the Bengaluru office.

The startup takes care of other pre and post purchase information like  documentation, security standard code, test cases, among other things to make the buying and integration process easier. It further provides an upfront support cycle to the companies in case they face any issues.

The platform charges no commission from the software developers on making a sale on the platform. The buyers including tech companies, startups, solo developers and freelancers and consultants, can make a purchase by licensing the pre-made systems at a fixed cost, pay for using the APIs as per usage or subscribe for API services at a fixed cost. The product could start from as low as $1000.

“The early traction will come from startups but we aim to build a strong clientele of enterprises in future, which will become our main source of revenue. Moving forward, we aim to offer our own micro products which we will develop in future.”

JSON API insists it has no direct competitors in the market. However, it faces indirect competition from Microsoft-owned open source developer Github and other API development platforms such as Rapid API, Prompt API, CodeCanyon, Envato, among others.

“Majority of them run an open source ecosystem, creating a trust deficit among companies. We take one-on-one responsibility for the product upfront. Also, we are aiming to help developers monetise their products and skills through our marketplace, something which competitors are yet to establish.”

The startup aims to launch the beta version of the app in December followed by the alpha version in January 2022. Currently, it has a team of about 5-7 people, including in-house developers, marketers and senior tech advisors.

The startup’s milestone for the near future is 1000 paying tech companies and 500 high quality developers from around the world. It plans to reach $1 million in revenue by 2024-25 and work towards the $100 million mark by 2027-28.

“We have received an early sign of traction from around the world. The aim is to democratise and decentralise product development by bringing together developers and companies across the globe.”

Get connected to JSON API APP
Edited by Ramarko Sengupta

The Best Way To Go About Doing 3D Design Services