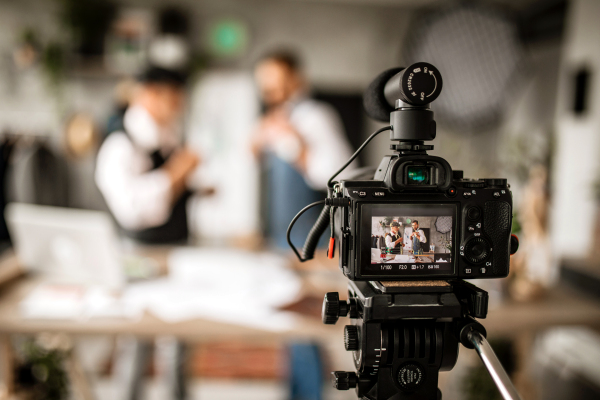 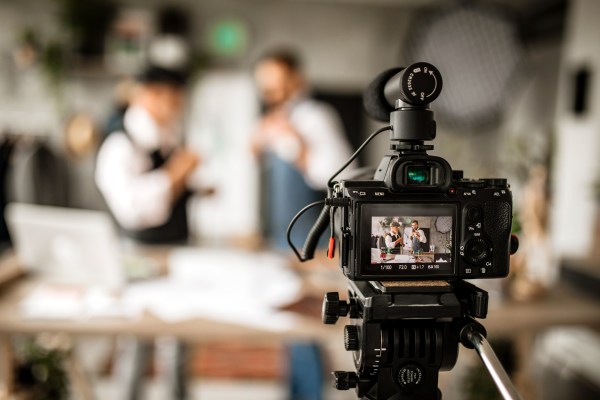 The creator movement has exploded in the last few years as platforms ranging from Substack to Clubhouse have made it easier than ever to reach an audience of willing readers and listeners. Yet the key to building sustainable creator businesses is the economics of these enterprises themselves. Get enough subscribers, and what often starts as a side hobby can quickly become a full-time job.

Circle was founded in January 2020 to make engaging with paying customers and thus building creator businesses as effortless as possible. We profiled the NYC-based startup last year when it announced its $1.5 million seed round in August, discussing how its founder DNA originates in the online course platform Teachable. Since then, all signs point to very strong early growth.

The company surpassed $1 million ARR last month, and it already has 1,000 paying customers and is heading toward 2,000 paying communities. Usage is also growing rapidly, expanding 40-50% per month for both DAUs and MAUs, according to the company. It also brought its iOS app out of beta last month.

CEO and co-founder Sid Yadav said that “we happened to catch the tide at the right time [with] the creator movement, the community movement.” So far, paying communities have been largely centered around “a lot of YouTubers, course creators, Twitch streamers, Patreon personalities” with Yadav estimating that 60% of the platform’s communities are “personality-led.” That said, “a lot of brands are starting to think of this creatively.”

All that positive news can’t be ignored by VCs too long. The company announced today that it has raised a $4 million seed round at a valuation “north of” $40 million, which closed late last year. The round was officially led by Notation Capital, which led the company’s pre-seed round last year, but the firm only took a quarter of a round according to Yadav. 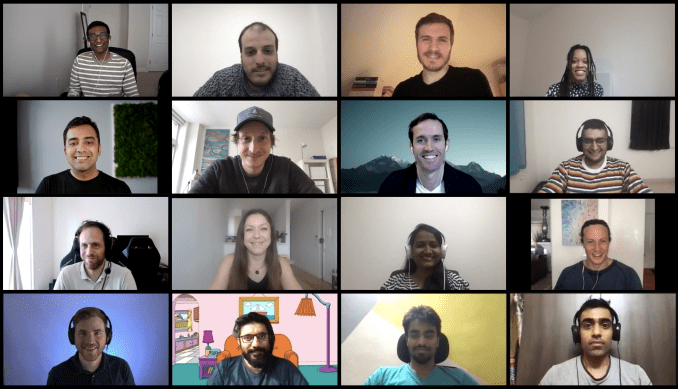 Circle’s team has grown to 20 across multiple continents. Photo via Circle.

Instead, much of the round’s allocations were handed out to the entrepreneurs building on the platform. “We had all of these offers from top-tier firms, but for the kind of product that we are — which is a creator platform — it made sense to allocate the round as much as possible to our customers,” Yadav said. According to the company, a majority of the round went to individual angels and community builders on the platform, among them Anne-Laure Le Cunff, David Perell, Tiago Forte and Nat Eliason.

Given the company’s early stage, product development remains the highest priority. “Our approach is like a Notion,” Yadav said, describing how Circle allows its communities to stitch together “building blocks” to lay out pages. Circle’s primary mode is through a Space, where community members can discuss topics with each other and the creator as well. Communities built on Circle can be white-labeled, with their own custom domains. 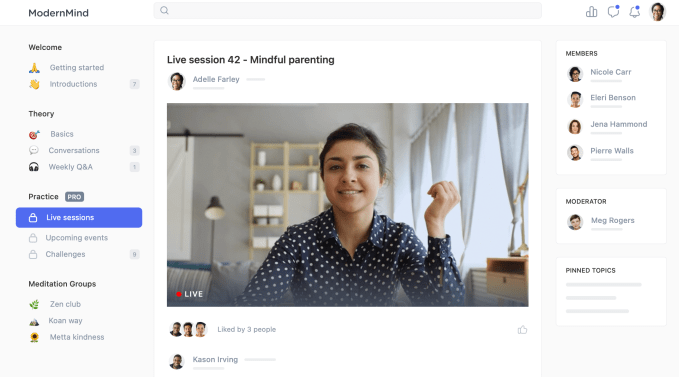 Circle’s community platform allows creators to publish content and engage with their community. Photo via Circle.

Circle’s ultimate goal is to integrate every tool a creator needs to engage with a customer under one roof, from publishing newsletters and podcasts to setting up streaming, event ticket sales, merchandise, and event calendars — all buttressed by a payments layer. Many of those features remain to be built on top of the company’s core community platform, but Yadav and his team are certainly ambitious in their expansive scope.

Circle’s team is now 20 people, with team members in Europe, India, Australia, and across the United States.

Have a startup in Miami? Apply to pitch at TechCrunch’s Miami virtual meetup – TechCrunch