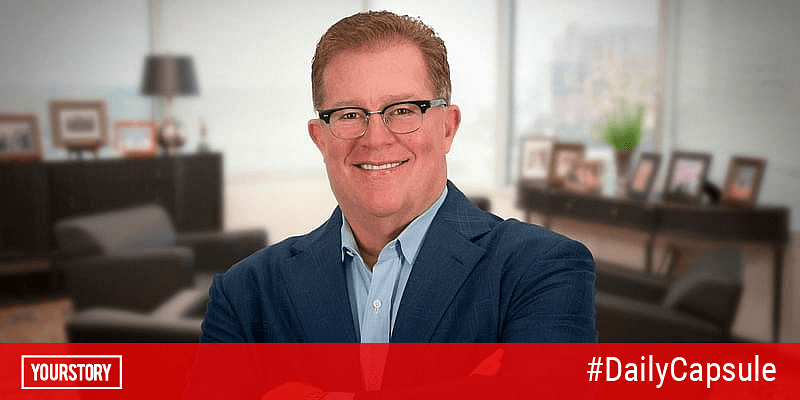 Bill Conner knew one thing that would be very important in the digital world — security.

Just before 9/11, he had briefed NATO, and said: “We’ve learnt how to win wars in the air, land, and sea, but the next war will be cyber, and we are ill-equipped.”

Today, as the President and CEO of SonicWall, Bill’s work revolves around cybersecurity and malware. The Princeton and Wharton alum is one of the most experienced security, data, and infrastructure executives in the world, having closely worked with governments, the White House, the Hill, and the NSA.

Now, during the pandemic, Bill has been deeply involved in helping governments, municipalities, etc., to uphold the security of the vaccine distribution process.

Mohandas Pai, Chairman of Aarin Capital and Manipal Global Education, believes that the Indian startup ecosystem can still grow amid the current challenges and have 100 unicorns by 2025. But how will India’s soonicorns overcome the current crisis and remain on their path to becoming India’s next unicorns?

He lets in on a secret: “If you can create the image of growth, and show investors that you are the next big bet, the market and investors will both reward you. After all, every investor wants to know the next unicorn.”

In early 2015, Bala Parthasarathy realised that India was at the cusp of a digital transformation. Consumers were getting familiar with apps and online shopping, but a gap persisted in the financial world. Most banks and NBFCs weren’t catering to the middle-class population that was increasingly going online. This pervasive problem led Bala and serial entrepreneurs Anuj Kacker and Kunal Verma to found MoneyTap in 2016. Read more.

The Indian government has been calling for innovators to leverage technology to build solutions for the defence sector. SRM University alumni M. Vignesh, Vibhakar Senthil Kumar, and K.Abbhi Vignesh set out to build solutions for the Indian defence sector. In 2019, the trio launched Torus Robotics in Chennai to help the Indian Armed forces with modular Unmanned Ground Vehicles (UGV) that could cater to diverse mission requirements. Read more.

“Good startup founders are good storytellers. When you take the example of any successful politician or agency, you will see they have a good story. Unless you have a good story, you won’t be able to pique any interests.”

How electric vehicles will eradicate fuel dependency in the long term

How this Hyderabad-based startup is bringing holistic approach to fitness with tech, equipment, and content streaming