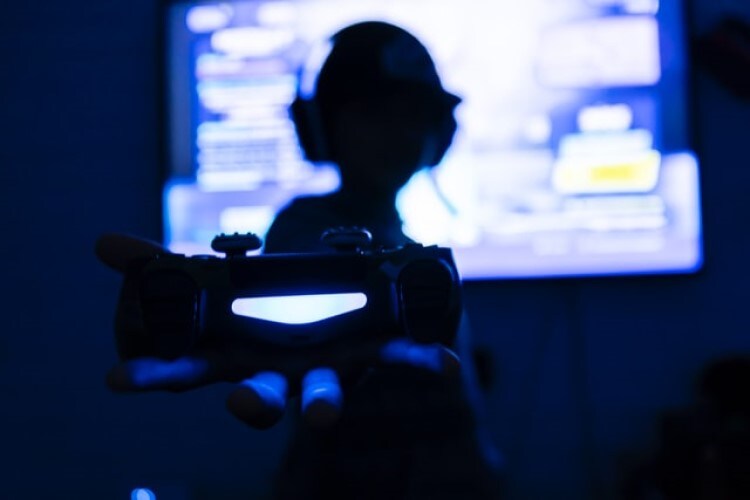 There is a growing body of research that shows that if you don’t see certain people in the media you interact with, games included, you start to believe that those people are somehow unimportant — this is known as “symbolic annihilation”. 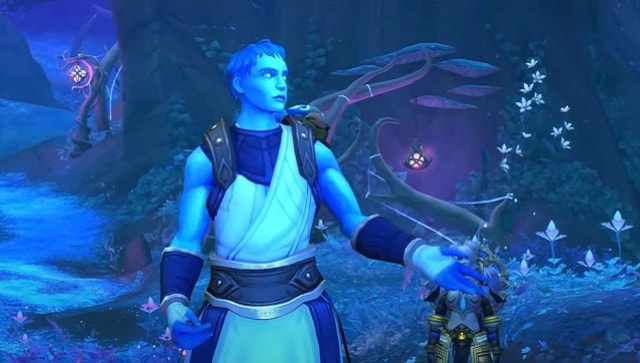 Pelagos is one of the first trans characters in World of Warcraft.

When the developers of the new Harry Potter game, Hogwarts Legacy, announced that it will include transgender characters it seemed like a great step towards better representation in an industry that has been lagging.

There are 2.5 billion gamers worldwide. The games they play can shape the way they see and interact with the world and also how they treat people. There is a growing body of research that shows that if you don’t see certain people in the media you interact with, games included, you start to believe that those people are somehow unimportant – this is known as “symbolic annihilation”. So, the representation of minority groups is important, even if games take place in fantasy realms.

The decision by the Hogwarts Legacy developers has been interpreted by some as a potential olive branch to those unhappy with Harry Potter creator JK Rowling for her views on sex and gender.

But not all representation is equal. It has been reported that players will be able to select their character’s voice, dormitory (boy’s or girl’s) and body type. The look and sound of the player’s character do not have to match what would be expected of a “male” or “female” character. While attempts to diversify gaming and improve representation should be commended, this is not quite including transgender characters in a meaningful way that equates to proper representation.

In the wider gaming landscape, there is LGBTQ+ representation in some games – but it might be (and regularly is) hidden. Sometimes this is behind a series of optional dialogue choices. For example, in The Witcher 3: Wild Hunt, there is a short quest where the player is accompanied by a hunter. The player can ask the hunter a series of questions about the beast they are tracking. If the player selects the correct series of questions, it is revealed that the hunter is gay. This example also speaks to a related problem: it is usually only minor characters who are LGBTQ+.

If the player blinks, presses the wrong dialogue option or doesn’t go on some elaborate goose-chase, they will never see such representations. So, when the only way we can learn about a character’s identity is through a series of optional dialogue options, this is not an adequate representation of these identities.

Representation in gaming is getting better, games are no longer relying on stereotypical representations and LGBTQ+ characters are gaining a greater presence. However, there is still a long way to go. And, optional representation is not a sufficiently meaningful change.

Decisions to include or exclude characters of a certain identity entirely rests on the development team’s shoulders. Communication and digital media academic Andrea Brathwaite explored how players reacted to the inclusion of a lesbian character in World of Warcraft (one of the most successful online videogames). Her analysis demonstrated an overwhelmingly negative view of sexuality in online forums.

There may be some hesitancy to incorporate LGBTQ+ characters into videogames due to the potential for online backlash. But if all videogame companies and writers continue to shy away from making such representation explicit, the cycle will just continue. There is, however, evidence that more people are beginning to welcome the addition of LGBTQ+ characters. In the same World of Warcraft discussion forums, there were plenty of players who vehemently defended Pelagos and used the correct pronouns for him.

The recent Tesla car crash is proof that self-driving cars are still a long way off- Technology News, FP