Being a lawyer isn’t all glitz and glamour! In fact, the profession is much more grounded in reality than many budding law students first realise, so it’s important to be as clued up as possible…

Over the years, there have been various representations of the legal profession in films and television which, while certainty entertaining, are far from accurate. Whack on an episode of Suits and you’ll be faced with quick-witted, sharply dressed lawyers who handle the highest-profile cases and earn far too much money while they’re at it. 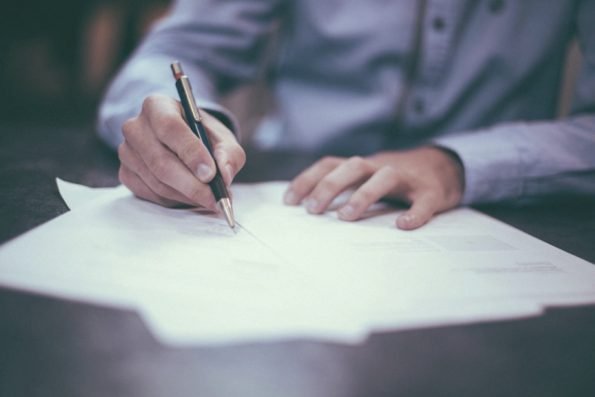 What popular shows like Suits fail to tell you is that the reality of being a lawyer is far different. From the strict regulations, to having to seek representation at your solicitors disciplinary tribunal, to failing to understand the sort of wages you’ll likely be earning, there’s many ways that young lawyers can get caught out.

So, to learn more about what the reality of being a lawyer is like, read on…

8 Truths About Being a Lawyer

1.)  Your Training Has Only Just Started

So, you’ve studied incredibly hard to get your law degree and you’ve been lucky enough to land yourself an entry level job at a law firm. That means you’ve completed you’re training and are ready to get started, right? Wrong.

As a lawyer, you will constantly be training and taking further qualifications to improve your skills and understanding of your chosen area of law. If you want to climb up the ranks, you’ll need as many qualifications as possible.

That’s not all either! Most areas of the law have specific groups and memberships – take Resolution for family law, which require specific training to earn. Don’t put those textbooks away just yet, because you’re going to need them!

When most people think of a lawyer, they’ll immediately be drawn to the idea of a snappy criminal defence lawyer who spends every waking day patrolling court rooms, smooth-talking juries to get their client off scot-free.

That’s not something you’ll likely be doing yourself. The vast majority of law firms strive to secure out-of-court settlements for their clients, avoiding court proceedings at every opportunity.

Sure, there may be occasions where you will be expected to attend court – just don’t expect it to be a regular occurrence.

3.)  Don’t Expect to Be Earning the Big Bucks Right Away

There’s no denying the fact that the ceiling is very high when it comes to what you can potentially earn as a lawyer. That being said, you’ll probably sense that there is a ‘but’ coming…

As a junior lawyer, you’re not going to be raking in hefty pay checks right away. It takes years of dedicated work and training before you are able to eventually work your way up the ranks and begin to see your salary rise. 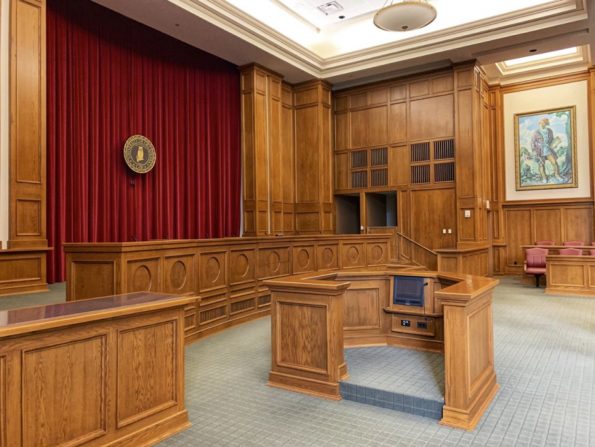 Some areas of law are more lucrative than others, owing to the sort of clients that you’ll work with and the complexity of the work you’ll be carrying out. So, bear that in mind when it comes to focusing on what you want to practice.

Many first-time lawyers don’t realise that they can fall victim to misconduct, which can end up threatening their careers. That’s if they don’t get their own legal representation.

There are a number of law firms which specialise in defending lawyers who have been accused of misconduct. So, it’s sensible to have a few lined up just in case the worst ends up happening.

As a lawyer, you’re going to need to be prepared to do plenty of writing. No matter what area of law you practice in, you’ll be writing everything from briefs, memos, contracts, letters and emails, all day and every day.

So, you’re going to want to brush up on your writing skills to make sure that you can write at speed and without compromising the quality of work you’re producing.

Some people crave a simple 9-5, Monday to Friday gig. Lawyers don’t necessarily get that luxury, and the nature of the work you’ll be doing in the legal sector may mean that working off hours is occasionally inevitable.

This isn’t to say that every lawyer works 12-hour days, including on weekends. But, it does mean that you should be prepared to work some awkward hours every once in a while.

7)  You Won’t Be Working Complex Cases Right Away

As a junior lawyer, you don’t need to worry about getting thrown into the deep end right away – you’ll at least be given some armbands to keep you afloat. Law firms know better than to lump junior colleagues with complex cases right away. So, you can expect to start off with less challenging work. 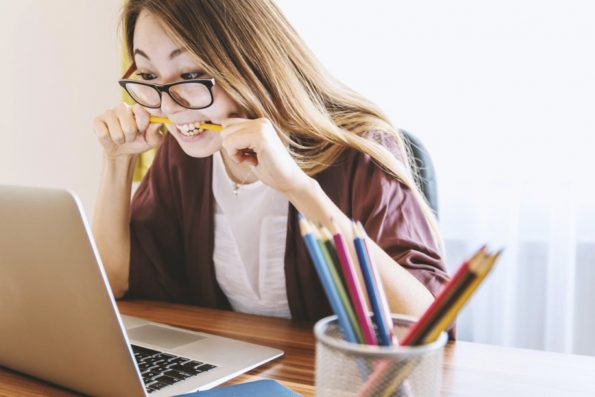 This may suit some people, allowing them to find their feet, while others may want to jump in with both feet. The reality will be that the work you eventually receive will depend on demand, as well as your overall development.

8)  Don’t Always Expect to Work for the ‘Good Guys’

This is especially true if you go into specific legal sectors, like commercial or criminal law. As you’ll be well aware, every potential client has the right to fair legal representation if the law is to be upheld. This means that you might need to be prepared to defend clients who you do not necessarily agree with on a moral level.

This comes hand in hand with the job role, so you need to be prepared to lend your expertise to anyone who has a potential case to be brought forward.

Are You Thinking About Becoming a Lawyer?

So, there you have it! Becoming a lawyer is an incredibly rewarding job that comes with its benefits. That said, as you can see, there are plenty of factors you need to take into consideration to be sure that it is the right choice for you.

If you’re considering a career in law, and have any further questions, feel free to leave a comment below so we can keep the discussion going.

The post The Reality of Being a Lawyer: Law Students Beware appeared first on The Startup Magazine.

How upskilling can improve patient care in home healthcare