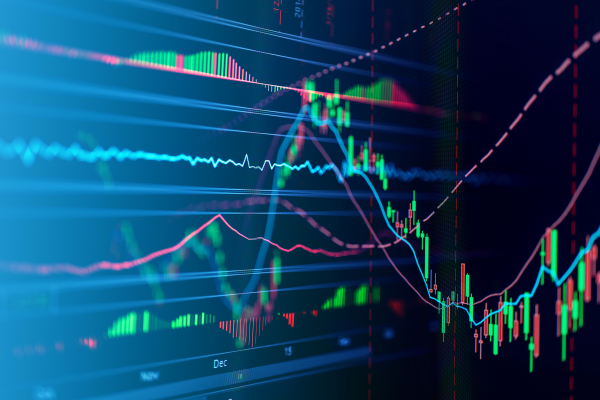 One of the biggest gripes about investing apps is that they are not acting responsibly by not educating users properly and allegedly letting them fend for themselves. This can result in people losing a lot of money, as evidenced by the number of lawsuits against Robinhood.

Today, an eight-year-old company that has been focused on nothing but financial education is now offering trading and banking services in the U.S..

Over the years, London-based Invstr has built out an educational platform with features such as an investing Academy. It’s created a Fantasy Finance game, which gives users the ability to manage a virtual $1 million portfolio so they can learn more about the markets before risking their own money for real. Via social gamification, Invstr has set out to make the educational process fun.

It has also built a community around users so they can learn from each other (something another Robinhood competitor Gatsby is also doing).

Over 1 million users have downloaded the platform globally.

Invstr, according to CEO and founder Kerim Derhalli, is taking a different approach from competitors by offering education and learning tools upfront. And in addition to giving users the ability to make commission-free stock trades, it’s also giving them a way to digitally bank and invest using their Invstr+ accounts “without ever needing to move money from one place to another.”

Invstr takes it all a step further for subscribers who have access to an “Invstr Score,” performance stats and behavioral analytics among other things.

Derhalli said moving in this direction with the company was part of his business plan from day one.

“I think the most powerful trend in the U.S. is self directed investing,” Derhalli told TC. “Younger generations have grown up in an app world and they expect to be autonomous and do things for themselves. Many distrust the banking system, and they don’t want to follow in their parents’ footsteps when it comes to banking and finance. We think this is a massive opportunity.”

In the unveiling of its new offerings, Invstr also announced Wednesday that it has closed on a $20 million Series A in the form of a convertible offering. This builds upon $20 million it previously raised across two seed rounds from investors such as Ventura Capital, Finberg, European angel investor Jari Ovaskainen and Rick Haythornthwaite, former global chairman of Mastercard.

Derhalli said he felt compelled to found Invstr after seeing firsthand how a lack of knowledge and confidence can prevent individuals from starting to invest. He worked for three decades in senior leadership roles at Deutsche Bank, Lehman Brothers, Merrill Lynch and JPMorgan before founding Invstr “so that anyone, anywhere could learn how to invest.”

Invstr is offering its new investing services in partnership with Apex Clearing, which formerly provided execution and settlement services to Robinhood. Its digital banking services are being offered through a partnership with Vast Bank. To address the security piece, Invstr said its user data is also protected by technology from Okta.

The company, which also has offices in New York and Istanbul, plans to use the new capital to launch new brokerage and analytics tools and a portfolio builder.

How to Start Powder Coating as a Side Hustle

3 amazing companies that are hiring across Europe right now