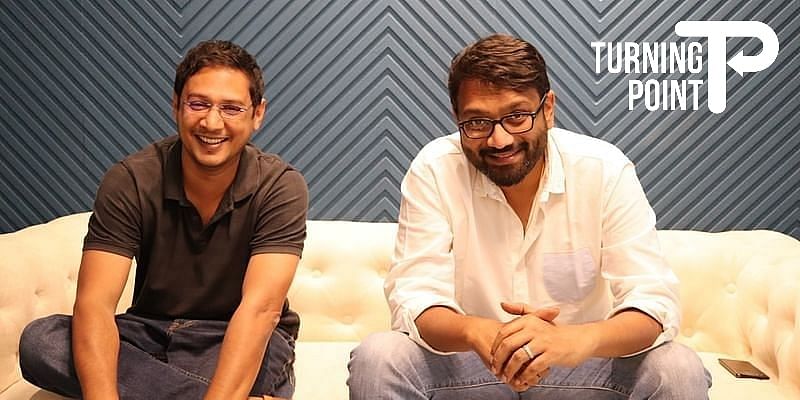 Koo, a microblogging app with a focus on Indian languages, has been making some buzz. In the last few weeks, Koo has seen a massive surge in user base as Union ministers and government departments endorsed the homegrown platform.

The Information Technology Ministry is using Koo to broadcast its stand on Twitter not fully complying with its order to take down inflammatory content. Ministers — including Piyush Goyal — are urging more Indians to switch to the platform. Koo now has over three million users and downloads have surged 10X in the last few days, and has crossed three million users mark.

In 2020, Koo also won the Aatmanirbhar App Challenge announced by the Indian government. It was also named Google Play Store’s Best Daily Essential App for 2020, and got a special mention by Prime Minister Narendra Modi in Mann Ki Baat.

Recently, a set of Indian entrepreneurs invested in Koo with Ashish Hemrajani from BookMyShow, Vivekananda from Bounce, Nikhil Kamath of Zerodha, amongst various others entering the cap table of the company. The company raised an investment of $4.1 million in Bombinate Technologies – Koo’s parent company— led by Mohandas Pai’s 3one4 Capital, an Indian investor. The round also saw participation from Accel Partners, Kalaari Capital, Blume Ventures, and Dream Incubator.

Launched in 2020, Koo’s success was not achieved overnight. Founders Aprameya Radhakrishna and Mayank Bidawatka are serial entrepreneurs famous for their startups like TaxiForSure, Vokal, and redBus.

The founders have been working towards enabling non-English users in India since 2017 with Vokal, a P2P info-sharing startup catering to people who mostly belong to rural pockets, and are first-time internet users.

While building Vokal, the founders observed that many users were willing to share their views. While Vokal already had a feature for that, they realised that local language internet users do not have an exclusive platform to express themselves on the internet.

This gave birth to Koo, which started seeing traction as soon as it was launched, which increased when the Indian government banned Chinese apps last June.

According to Aprameya, since there was no microblogging behaviour in local languages on a large scale in India, Koo aims to enable people to express themselves in their vernaculars.

The app offers a Twitter-like experience where users can express their thoughts in Indian languages like Hindi, Kannada, Telugu, Tamil, Bengali, Gujarati, and Marathi. Users can post in text/audio/video or a combination of these modes.

Koo enables users to convey their thoughts in 400 characters of text or one-minute short audio or video Koos. The app will soon launch in English as well.

It competes directly with Twitter in the microblogging space, and will be made available in 25+ other Indian languages by next year.