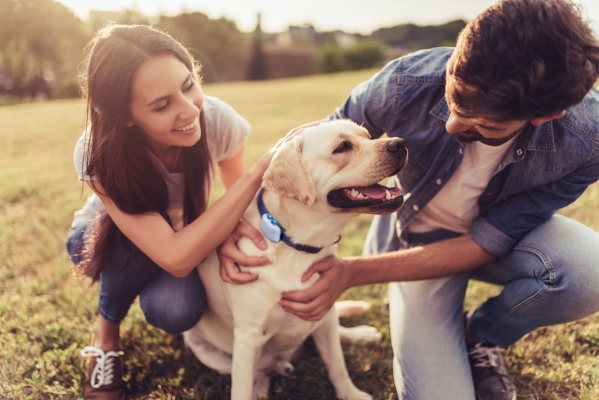 Another sizable raise for a pet (cats and dogs) tracking company this morning. Austria-based Tractive has announced a $35 million Series A, led by Guidepost Growth Equity. The round is the company’s first since 2013, when its GPS-based tracker first hit the market.

Along with the funding round, the company is also announcing its official push into the U.S. market — though Tractive has had some presence here through a “soft launch” of an LTE tracker over the summer. That product apparently made the States its fastest growing market, in spite of a lack of official presence.

The funding will go toward its expansion into the U.S./North American market, along with additional scaling and headcount. For the latter, the company is already naming a new EVP of North America and a VP of marketing.

“Tractive is like a seatbelt for your dog or cat. It provides coverage when and where they need it,” said co-founder and CEO Michael Hurnaus in a release. “We designed Tractive to deliver the best possible experience, with up-to-the-second information, so that all pet parents can care for their dogs and cats the way they want and deserve — whether that means monitoring activity levels to reduce the risk of obesity or tracking a dog or cat that slipped out of the yard.”

Also new is the arrival of an upgraded tracker from the company, primarily focused on improved battery life. The big change is the use of Wi-Fi to reduce battery strain when a pet is in the home. The company says it’s able to bump up battery life up to 5x. The tracker is available for $50 in the U.S., plus a monthly subscription fee.

4 critical relationships that will help your startup succeed – TechCrunch

6 Success Stages Every Entrepreneur Idea Has To Pass

Wedding Business Operations: What to Outsource