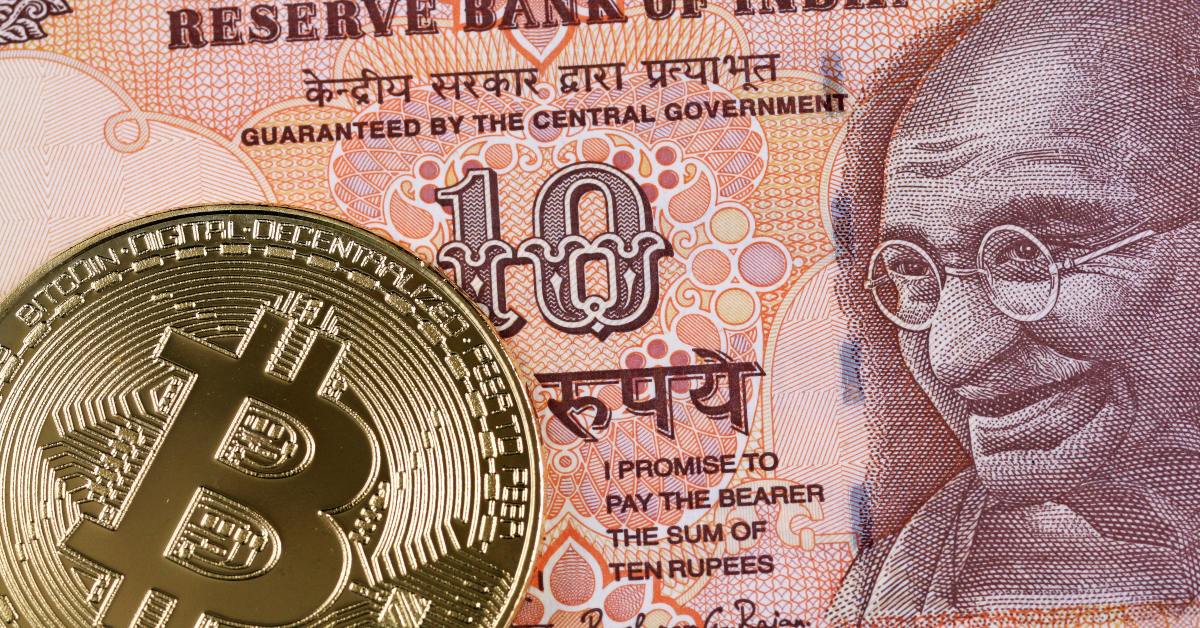 Dorsey termed it a “blind, irrevocable trust”, to which, he and Jay-Z will contribute 500 bitcoins, which puts the total value of the fund to around $25 Mn

Dorsey said that the trust would take zero direction from him and Jay-Z, adding that he would need three board members to kickstart the fund

The Indian government may ban crypto with the passing of the Cryptocurrency and Regulation of Official Digital Currency Bill, 2021, in Parliament

Even as the Indian government is planning to ban all cryptocurrencies in the country, Twitter CEO and cofounder Jack Dorsey and American singer-songwriter Jay-Z have set up ₿Trust, an endowment that will fund bitcoin development starting with India and Africa.

Dorsey termed it a “blind, irrevocable trust”, on Twitter, to which, both he and Jay-Z will contribute 500 bitcoins, which puts the total value of the fund to around $25 Mn.

Dorsey said that the trust would take zero direction from him and Jay-Z, adding that he would need three board members to kickstart the fund. The tweet included a link to a Google form for potential applicants to use.

The form states that the mission of the trust is to make Bitcoin, the internet’s currency.

Dorsey’s endorsement of cryptocurrency comes in the wake of Tesla CEO Elon Musk talking highly of crypto on his Twitter handle. This week, Tesla announced that the company had invested $1.5 Bn in Bitcoin, which sent the price of the world’s leading cryptocurrency surging.

However, even as global institutional investors are drawn towards crypto, the outlook looks especially grim in India.

The Indian government is planning to bring the Cryptocurrency and Regulation of Official Digital Currency Bill, 2021, to Parliament during the ongoing budget session. A brief synopsis of the bill, listed in the Lok Sabha bulletin on January 29 reads: “To create a facilitative framework for the creation of the official digital currency to be issued by the Reserve Bank of India. The bill also seeks to prohibit all private cryptocurrencies in India, however, it allows for certain exceptions to promote the underlying technology of cryptocurrency and its uses.”

While founders of Indian crypto companies had expressed hope that the bill could mean proper regulation for the sector in India, media reports this week, citing sources, have suggested that the bill would indeed prohibit people from investing in Bitcoin, Ethereum and other cryptocurrencies.

It is unclear as yet what the passing of the bill would mean for dozens of Indian crypto companies such as WazirX, CoinDCX, BuyUCoin and CoinSwitch, who have amassed millions of users and recording daily trading volumes worth millions of dollars. According to some estimates, 7 Mn Indians hold $1 Bn worth of cryptocurrencies.

Governments all over the world have been wary of cryptocurrencies being used by nefarious actors for criminal activities such as terror financing, findings backed by the Financial Action Task Force (FATF).

Some Indian crypto stakeholders have also claimed that it is practically impossible to ban Bitcoin or cryptocurrencies since these are not owned by any single entity or a government.

Increasing Your Retail Sales: Digital Price Tags and Other Trending Ways to Bump Up Your Sales