Twitter has lost its “safe harbour” immunity in India over its failure to appoint statutory officers, as required by the government’s new IT rules. This means Twitter and its top executives will now be liable for all the content on its platform that is considered unlawful or ‘inflammatory’ in nature.

“The company had been given extra time to comply with the guidelines, but it has failed to fall in line with the new IT Rules despite our repeated indulgence, including an extension. With this, Twitter has lost its safe harbour protection, and now stands exposed to action under the IPC for any third-party unlawful content,” TOI reported a government source saying.

We reached out to Twitter and were told that it has appointed an interim Chief Compliance Officer in India and that the details of it will soon be shared with the IT ministry.

“We are keeping the MeitY apprised of the progress at every step of the process. An interim Chief Compliance Officer has been retained and details will be shared with the Ministry directly soon. Twitter continues to make every effort to comply with the new Guidelines,” a Twitter spokesperson said. 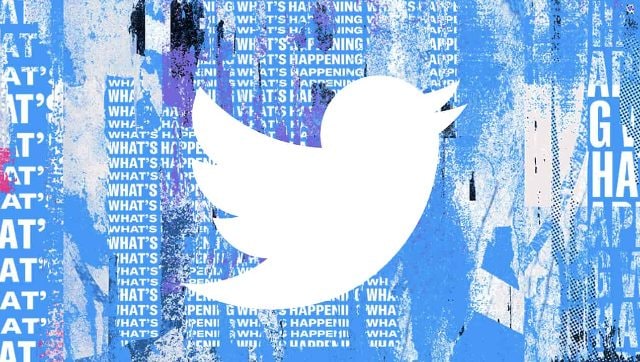 Twitter was sent a final notice by the IT Ministry on 5 June.

What does losing the intermediary status mean for Twitter?

Without the protection of Section 79 of the IT Act, Twitter will now be liable for any “third party information, data, or communication link made available or hosted by him”. In essence, it could be held criminally responsible for content on the platform. For the end-user, as of now, Twitter losing the legal shield, will have no effect.

In fact, after an elderly Muslim was reportedly beaten up in a town in Uttar Pradesh’s Ghaziabad district on 5 June and the video of the abuse went viral on Twitter, an FIR was filed on 15 June against nine accused, including “Twitter Inc” and “Twitter Communications India Pvt”. Tweets around the incident indicated that the victim was forced to chant “Jai Shree Ram” by the attackers, a claim that was later denied by the Ghaziabad Police.

After losing intermediary status, Twitter is now liable for what has been termed “inflammatory” tweets. Twitter has been accused in an FIR of not removing “misleading” content linked to the incident. Twitter and several journalists have been charged for inciting “communal sentiments” with posts sharing the man’s allegations.

Why has intermediary status been taken away from Twitter?

With the new IT rules coming into effect, social media companies in India originally had till 25 May to comply with the new rules. The new guidelines require social media platforms to establish a grievance redressal mechanism and name a grievance officer, who must register a grievance within 24 hours and redress it in 15 days.

However, most platforms failed to comply with the rules, citing COVID-19 lockdowns and restrictions.

On 5 June, the centre issued the “final notice” to Twitter asking it to comply with the statutory provisions or risk losing its intermediary status.

“The government believes that whoever has not yet complied with the guidelines has lost the intermediary status. For Twitter now, any and all penal action that is applicable under the Indian Penal Code will be applicable,” Indian Express reported a source saying.

With this, Twitter has become the first American platform to lose the protection of Sector 79 of the IT act, hence, losing its intermediary status in India.

Other social media platforms like Instagram, WhatsApp, and Facebook continue to enjoy the immunity of a social media intermediary in India. And this immunity comes from compliance.

By May-end, Google, Facebook and WhatsApp had submitted details of new compliance officers to the IT ministry, according to a report by HT.

On 1 June, WhatsApp named Paresh B Lal as its grievance officer for India.

Micromax IN 1 with a 5,000 mAh battery to go on first sale today at 12 pm on Flipkart- Technology News, FP

After Apple, Samsung too will be bringing emergency satellite connectivity to some Galaxy devices- Technology News, FP