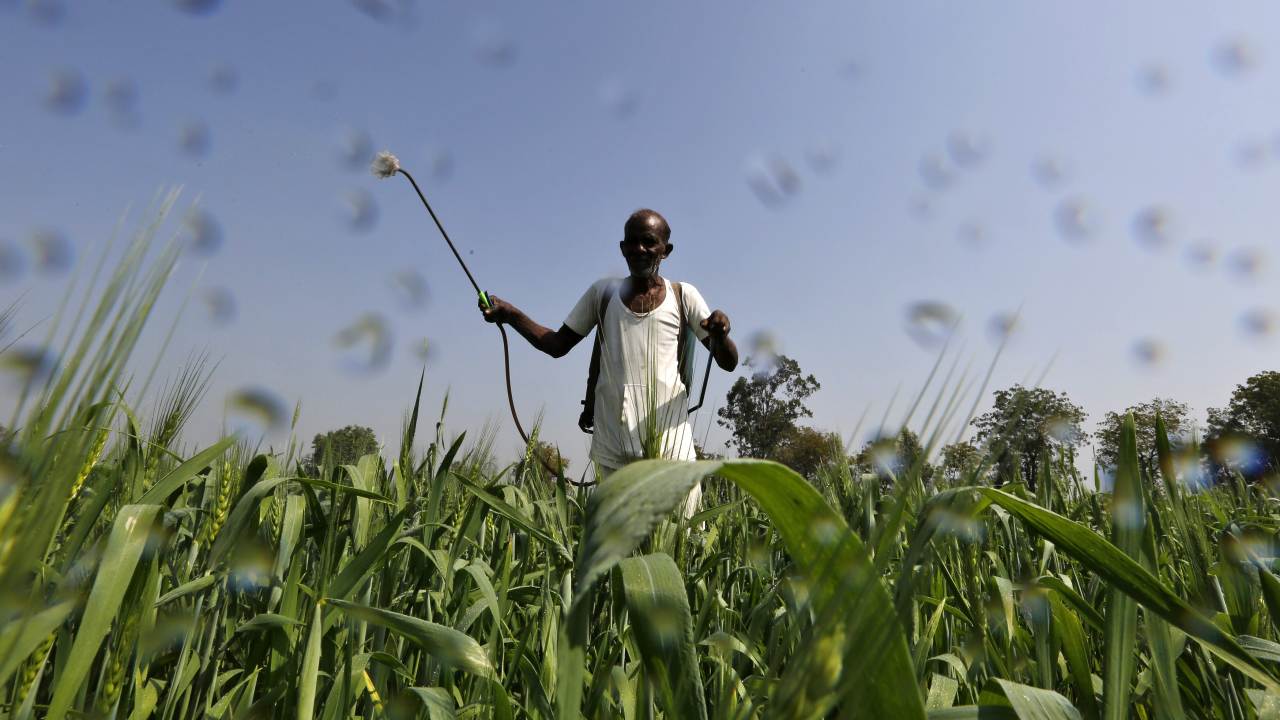 The increasing frequency and severity of natural disasters ranging from massive fires to locust invasions are putting food production systems at risk, the United Nations warned Thursday. The annual occurrences of extreme events have tripled since the 1970s and “their economic impact is relentlessly increasing,” the UN Food and Agriculture Organization said in a report. “At no other point in history have agri-food systems confronted such an array of new and unprecedented threats, including megafires, extreme weather, unusually large desert locust swarms, and emerging biological threats like the COVID-19 pandemic,” FAO said.

“These hazards not only take lives but also devastate agricultural livelihoods and inflict cascading negative economic consequences… that can endure for generations,” it added.

Describing the situation as the “new normal,” the UN report said that since 2000, disasters have taken “a drastic leap in frequency and have continued to occur at a consistently high rate.”

As a result, in poor and developing countries, lost agricultural production in the period 2008-18 came to $108.5 billion, FAO emergency and rehabilitation director Dominique Burgeon told AFP. “Those economic losses can devastate the lives and livelihoods of people,” Burgeon, said noting that more than two billion people depend on agriculture for their livelihoods.

The pandemic, meanwhile, is “crippling agriculture and food systems” as government measures to contain the coronavirus are disrupting demand and supply, according to the report.

The UN is preparing a special food systems summit in September as it pushes sustainable development goals through to 2030.

What is a COVID-19 vaccine passport? Here are the pro and cons to this unknown, seemingly discriminatory idea- Technology News, FP