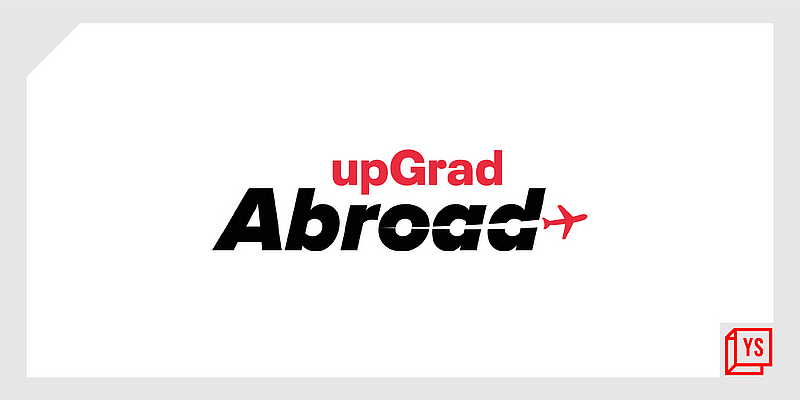 “The only way to democratise transnational education is by offering learners the chance to study from any global university of their choice and yet make it much more affordable and accessible than it’s ever been before. With upGrad’s ability to offer online to start with and then move to on-campus learning, we are uniquely placed to open up this market exponentially,” said Ankur Dhawan, President, upGrad Abroad.

Study Abroad vertical has set a target to become the largest player in the segment by 2023 – to enroll over 25,000 learners and cross an annual revenue run rate of $130 million. India as a market for students going abroad to study is in the top two countries in the world and that number has soared from 440,000 in 2016 to 770,000 in 2019 and will cross 1.8 million students annually by 2024. The core geographies from which upGrad learners can choose include the USA, the UK, Australia, Canada, and Germany.

“The world has changed a lot in the last half-decade and most Indians want to be in their own country or come back to their own country to work and build their future. India is a prime example as it is a land of myriad opportunities as it’s slated to be the 3rd largest economy in the world. The market for travelling overseas to pursue higher education and specialisation along with global exposure before settling, is where we believe upGrad has created the right blend of an offering with the right partnerships, to change the lives of many learners with unbridled ambition,” added Mayank Kumar, MD and Co-founder, upGrad.