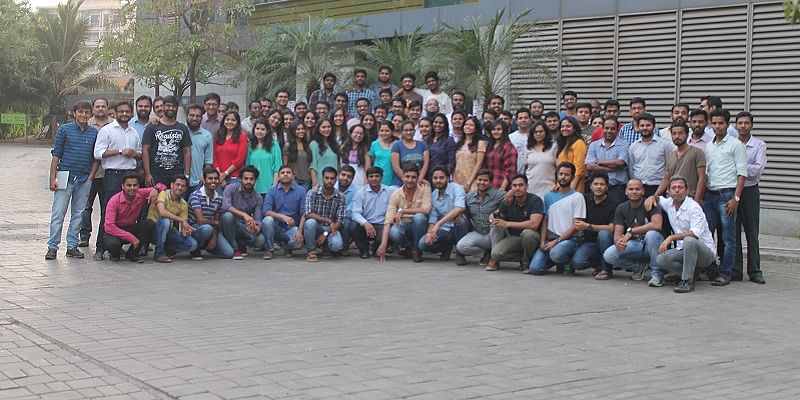 This development comes in right after media reports claimed that the pharmacy startup is looking to raise $200 million from Prosus Ventures.

PharmEasy was founded in 2015 by Dharmil Sheth and Dr. Dhaval Shah to offer online healthcare services such as teleconsultation, medicine deliveries, and diagnostic test sample collection.

Last month, the startup received CCI approval for investment from Canada-based pension fund CDPQ in exchange for a 2 percent stake in API Holdings. CDPQ is an existing investor who participated in the startup’s $220 million funding round in November 2019.

CDPQ had also participated in PharmEasy’s $220 million funding round in November 2019. Last year, PharmEasy had merged with Medlife to create a combined entity that was valued at about $1.2 billion at the time of the transaction.

Last year, API Holdings merged its operations with its rival Medlife. As a part of this deal, API Holdings have acquired 100 percent equity shares of the Bengaluru-based healthtech startup.

Last year in November, the startup had also offered ESOPs buyback worth $3 million to its employees in order to ‘honour the support and trust’ that employees reposed in the startup.

Govt proposes self-regulatory mechanism, due diligence for online gaming cos

[Funding alert] Eight Roads backs Spry in a new round