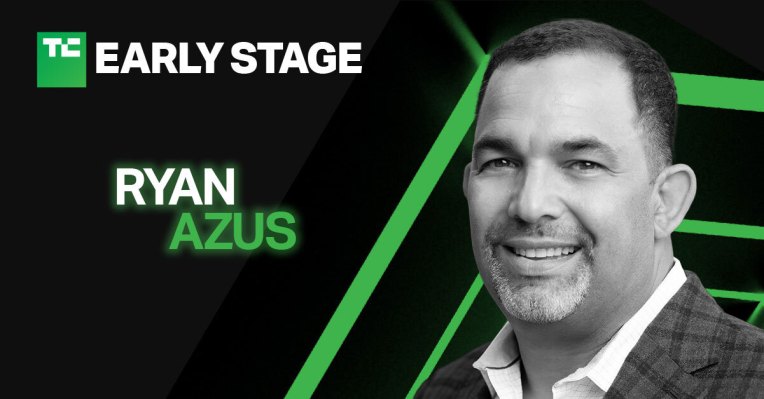 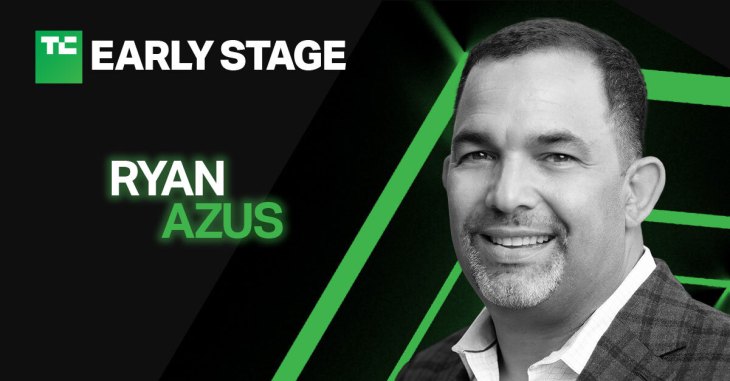 TC is excited to announce that Zoom chief revenue officer (CRO) Ryan Azus is joining us at TC Early Stage on April 1.

Azus has worked at Cisco, RingCentral and most recently Zoom. In his previous roles he held a number of sales titles, including his final role at RingCentral where he was its executive vice president of global sales and services.

Zoom needs little introduction, having crossed over from enterprise software success story to consumer phenomenon during the COVID-19 pandemic, during which time companies, groups, individuals and families leaned on the video chat provider to stay in touch.

Azus has been at the helm of Zoom’s money engine since mid-2019, which means that he has sat atop it during one of the most impressive periods of sales growth at any software company — ever.

So we’re glad that he’ll be at TC Early Stage this year, where we’ll pepper him with questions. Bring your own, of course, as we’ll be reserving around half our time for audience Q&A.

But the TC crew has a plethora of things we want to chat about too, including the importance of bottom-up sales during the pandemic, especially in contrast to the more traditional sales bullpen model that many startups have historically used; how to balance self-service sales and human-powered sales at a tech company that presents both options to customers, and their relative strength in 2021; changes to sales incentive metrics at Zoom over time from which startups might be able to learn; and how to maintain order and culture in a quickly scaling, remote sales organization.

We’re also curious how Zoom managed to adapt to the pandemic itself, like how long it took the company to reach full-strength from a sales perspective as it moved to remote work and customers that were also out of the office. The simple answer is that his company simply used more of its own product, but there’s more to the story that we want to hear.

Often at TC events we round up a cadre of executives from well-known technology companies and then hammer them for news. Early Stage is a bit different, focusing instead on extracting knowledge, tips and what-pitfalls-to-avoid from tech folks interested in helping startups do more, more quickly.

Azus won’t be coming alone. Bucky Moore from Kleiner will be in the house, along with Neal Sales-Griffin (a managing director at Techstars) and Eghosa Omoigui (a managing general partner at EchoVC Partners). The list goes on, as you can see here. (We’re also having a big pitch-off, so make sure to come to both days of the event.)

TC Early Stage continues TC’s recent spate of virtual events, so no matter where you are, you can tune in and learn. Register today to take advantage of early bird pricing, don’t forget to bring your best questions, and we’ll see you in early April!