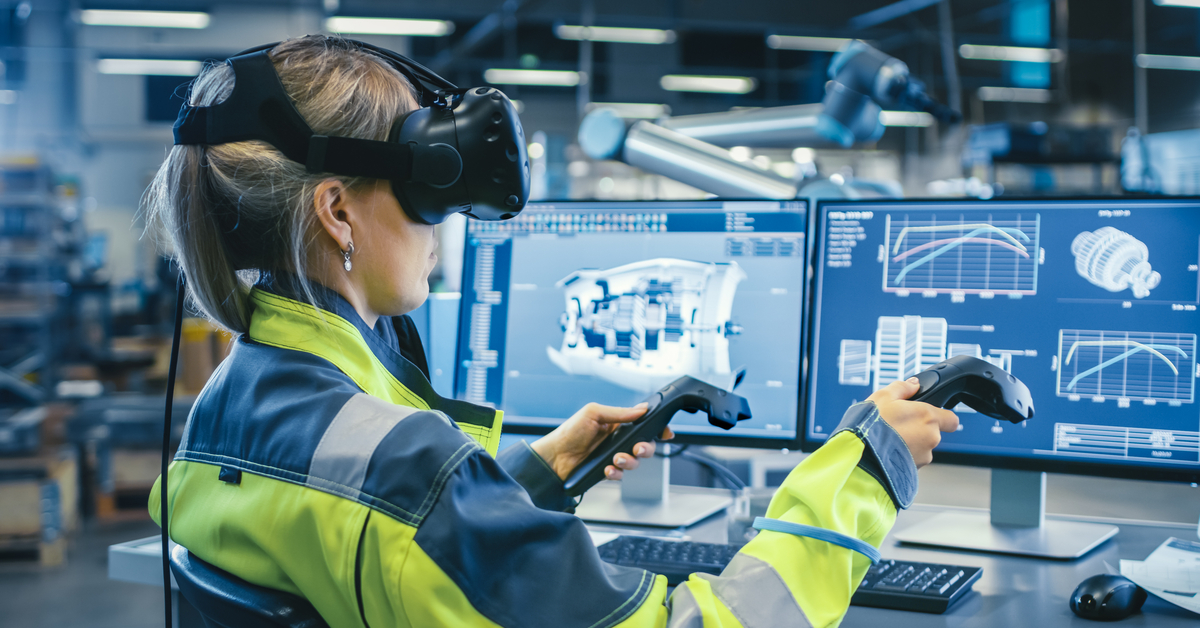 Smartphone sales have dropped for the last two years straight, and all the big tech players are casting around for the next big thing

They seem to have settled upon augmented reality — a face-worn computer or glasses that superimposes computer-generated objects on the real world.

Every big tech company now has a clear AR/VR roadmap – Apple, Facebook, Microsoft, Google and now people are waiting to see if AR can be as successful as the iPhone 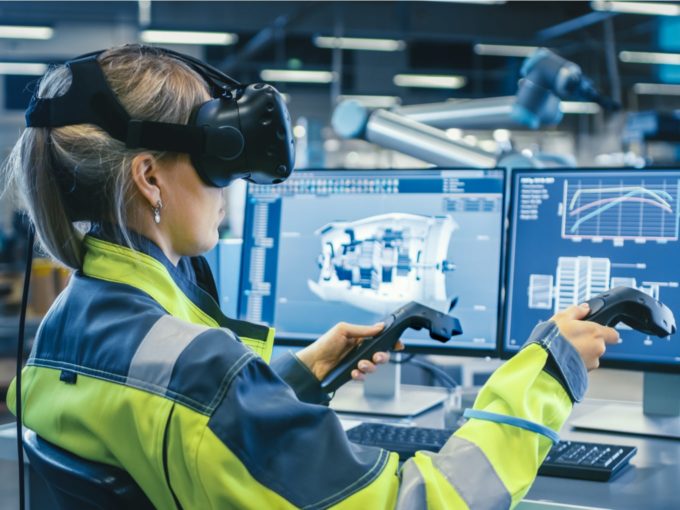 The big players in tech, and some little ones too, are running to own your field of vision

The two buzzwords of recent times are Augmented reality (AR) and Virtual Reality (VR). A lot of technological headway is being made to adopt this technology in multiple fields of business. As the name suggests Augmented reality ‘augments’ our visual experience or in other words adds a digital element to our reality while VR transposes us to a different world by building a virtual world through external gadgets.

Part 1: The Promised Land of VR and AR

“We know what we really want: AR glasses,” said Oculus’s chief scientist Michael Abrash during a 2017 Facebook Conference. “They aren’t here yet, but when they arrive they’re going to be the great transformational technologies of the next 50 years and change every aspect of our lives.”

That may seem surprising to those still thinking of mixed-reality wearables as a series of over-promises: Google Glass’s stumble; Snapchat’s low-selling Spectacles; Magic Leap’s late headset; and, the previously disappointing initial sales of Oculus’s own virtual-reality headsets. But you can write those off as baby steps, because all the big companies are going long on augmented reality.

These are just the earliest attempts at a new technology platform that will eventually have its unveiling as a mainstream, must-have wearable. As far as the future is concerned, tech’s Big Five believe it may be the most important.

Why are the tech companies battling this hard on a technology platform that is clearly yet to arrive?

Each of the previous three computing platforms, coming roughly every 15 years or so, has been an epochal event. Desktops, Laptops, Smartphones have offered an opportunity for reshuffling the power rankings of tech companies. Each threatened the existence of industry leaders blinded, the winners in one round of tech progress,  too locked into their victories to bet on the next wave. By owning the next big platform, the next wave of tech giants would own your time, attention and engagement at it’s very primal layer – what you see.

Part 2: Which companies are investing heavy?

High-end iPhones in 2020 include lidar sensors embedded in their camera. Lidar sensors can measure how far away objects are, and are currently used to execute fun filters and photo effects. But when paired with an advanced headset, their use could be more profound.

One way to look at Apple’s investment in the technology is to look at the companies it’s bought in the field. It’s bought a company that builds transparent optics, a headset maker, and companies that make software and content for augmented and virtual reality.

Google was the first major technology company to release a head-worn computer when it introduced Google Glass in 2013. It cost $1,500 at the time, and was explicitly targeted at people in the computer industry and early adopters, which Google called “explorers.” Google Glass was a lightning rod for criticism. Google paused Glass in 2015 and rejiggered it for business users.

Now, Google’s efforts are targeted at bringing AR right to your smartphone. Google Search has AR people, animals and terms. Google Maps has AR capabilities. Features such as these are powered by ARCore, which is Google’s Android layer for AR applications.

Microsoft announced its augmented reality headset, Hololens, in 2015, and released the first version in 2016. It’s now on its second version, which costs $3,500. Microsoft has invested heavily in these kind of technologies, purchasing AltspaceVR, a social network for virtual reality.

Microsoft’s focus is squarely on the enterprise with manufacturing, retail, and healthcare as primary use cases. In factories, the headset can inform workers about how to fix or operate a complicated machine.

Facebook is going from a social network to a metaverse company over the decade ahead, as quoted by Facebook CEO Mark Zuckerberg. He speaks the most in public about his hopes for AR. Last year, he said, “While I expect phones to still be our primary devices through most of this decade, at some point in the 2020s, we will get breakthrough augmented reality glasses that will redefine our relationship with technology.”

Amazon is the tech giant with the least public enthusiasm about augmented reality technology, but it does sell a pair of smart glasses called Echo Frames. These don’t even have a display. Instead, the user interacts entirely through Alexa, Amazon’s voice assistant.

Other Amazon applications use augmented reality to place virtual furniture inside the user’s home to make sure it fits before making an online purchase.

Where AR Is Going From Here

Augmented reality (AR) is altering our day-to-day lives faster than anyone could have anticipated. According to an IDC report, global spending on AR is forecasted to accelerate from $12 billion last year to $72.8 billion in 2024. The IDC’s Worldwide Augmented and Virtual Reality Spending Guide also demonstrates that global spending on AR devices and services will continue to grow strongly during the 2020 to 2024 projection period, attaining a five-year compound annual growth rate (CAGR) of 54%.

Due to the AR technology enabled by smartphones, AR devices are likely to reach a massive number of customers over the next few years because of more sturdy cellular networks. Smartglasses technology might be somewhat lagging behind, but numerous promising products are already available, and developments in AR wearables will carry on driving growth.

As these products become more omnipresent, AR will become less of an innovation technology and more of an essential aspect of customers’ daily technology experience. There remain incredible technical challenges to overcome before everyone is seen walking around with a pair of glasses, but this is increasingly looking like the foundations for the evolution of smartphones, the internet and the eventual lead up to the Metaverse.

4 Routes to Becoming Your Own Boss