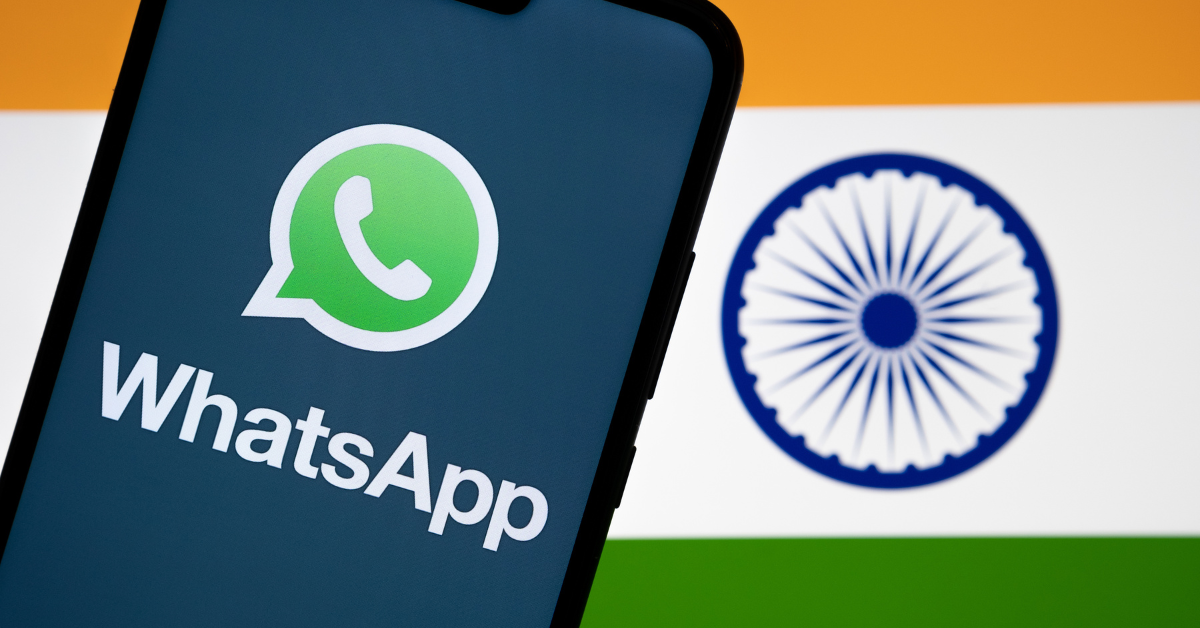 While the order against WhatsApp was passed on Thursday, the detailed judgement was uploaded on the Delhi High Court’s website a day later

The Delhi High Court on Thursday (August 25) said that WhatsApp’s 2021 privacy policy places its users in a “take it or leave it” situation, virtually forcing them into an agreement by providing a mirage of choices and then sharing their data with its parent company Facebook (now Meta).

The High Court made the observations while dismissing the plea filed by WhatsApp and Facebook challenging the Competition Commission of India’s (CCI) probe against the messaging app’s updated privacy policy introduced last year.

While the order against WhatsApp was passed on Thursday, the detailed judgement was uploaded on the Delhi High Court’s website a day later.

The HC’s division bench comprising Chief Justice Satish Chandra Shama and Justice Subramonium Prasad, which dismissed the plea by saying the appeals were devoid of merit, also noted that WhatsApp occupies a dominant position in the relevant product market.

“…that there exists a strong lock-in effect which renders its users incapable of shifting to another platform despite dissatisfaction with the product – as is exemplified by how, despite an increase in the downloads of Telegram and Signal when the 2021 Policy was announced, the number of users of WhatsApp have remained unchanged,” the order said.

Talking about the use of data by tech companies to customise and personalise their platforms to ensure their user base remains hooked, the order said that when data concentration is seen through this prism, it does give meaning to the new adage that “data is the new oil”.

Therefore, it raises competition concerns, as the CCI has already noted, because it “prima facie amounts to imposition of unfair terms and conditions upon its users, thereby violating Section 4(2) (a) (i) of the Competition Act 2002”, which restricts companies from abusing their dominant position in a market.

ASG Balbir Singh, appearing for the anti-trust watchdog, said that competition is not a conduct, it is a behaviour, and Section 4 of the Act categorically uses the term “enterprise” to denote the concept of a group.

By virtue of being a group company as well as the holding company of WhatsApp, Facebook inhabits a position whereby they can virtually use the information being shared by WhatsApp and potentially misuse the same, he added.

Besides, Singh also noted that it would not be in the realm of law to investigate only WhatsApp and not Facebook, and that the language of Section 26 itself indicates that the issue is not about a party, but about the matter.

A Quick Glimpse At The Case

The CCI launched a probe against WhatsApp in March last year on the grounds of violation of the Competition Act 2002 after the messaging app introduced a new privacy policy.

According to the company’s policy, it can share more of its user data, including transaction data, IP addresses, mobile device information, and other non-personally identifiable information, with its parent company Meta.

Besides, while rolling out the policy, WhatsApp also said that if users do not accept the updated policy, it would eventually lead to them losing access to their accounts.

The CCI was concerned about WhatsApp collecting excessive data and “stalking” its users, which would also adversely affect competition in the market.

During the preliminary hearings last year, Harish Salve, representing WhatsApp, assured the Court that the messaging platform will conform with the laws.

Earlier, the Delhi HC’s single judge bench of Justice Navin Chawla also rejected WhatsApp’s plea in the matter, but it was challenged by Facebook and WhatsApp.

This startup, newly funded by a16z, is producing NFTs as if they were widgets – TechCrunch