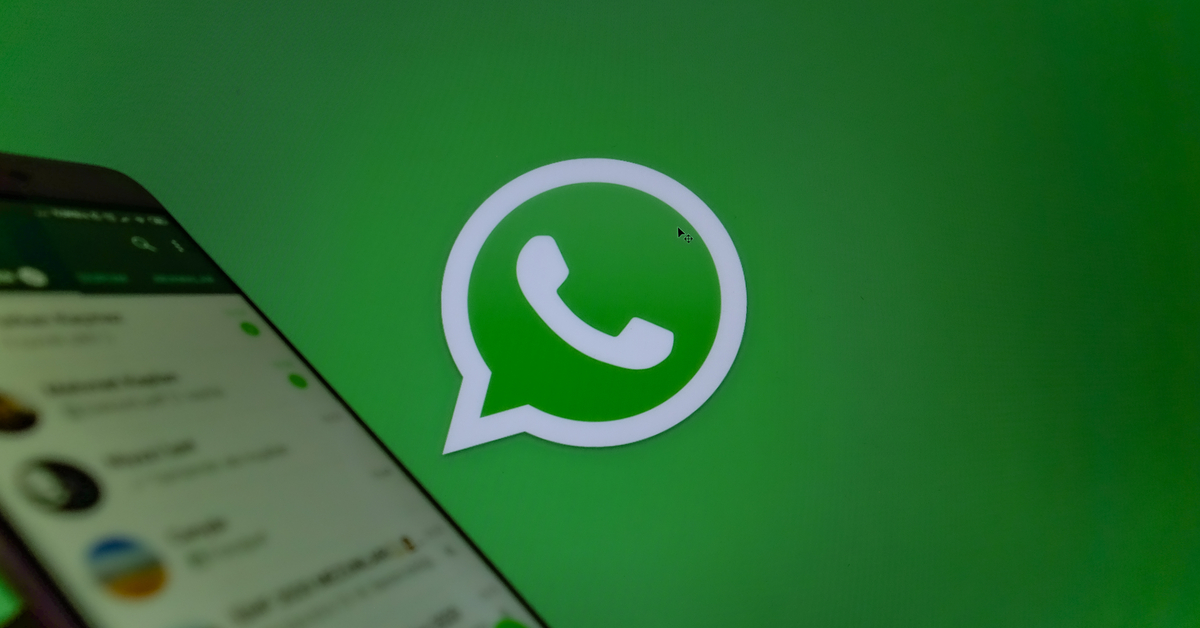 IT Ministry has written to WhatsApp’s CEO Will Cathcart, asking the company to withdraw the update

The world’s largest instant messaging app WhatsApp has decided to go ahead with its controversial privacy policy update in India, despite a slew of legal challenges, including an official inquiry by the Indian government. WhatsApp had said in early January that it would share more user data with its parent company Facebook and other Facebook partners for business chats. And while that policy was delayed by three months from February to May 15, 2021, WhatsApp and Facebook claim they will allow users to read the policy at “their own pace” and will also display an in-app banner providing all additional information.

The company has conveyed its plans to the Indian government as well. The development comes after the IT ministry has reportedly written to WhatsApp’s CEO Will Cathcart last month, asking the company to withdraw the recent update. The government’s biggest concern is that WhatsApp is discriminating against Indian users by having a separate privacy policy for India, whereas no changes are expected for users in Europe, since they are protected by the General Data Protection Regulation (GDPR). Further, the government also questioned WhatsApp not allowing users to opt out of the policy in any manner.

WhatsApp had introduced the policy on January 6 last month, and it was supposed to come into play from February 8, 2021. However, the company decided to delay it till May 15, 2021, after massive backlash from users. The company said it wanted the users to understand new terms and then agree, however the users who do not accept the amended privacy policy will no longer be able to access WhatsApp chats or groups.

“Due to misinformation and based on feedback from our users, we have pushed back the timeline of acceptance of WhatsApp’s terms of service and privacy policy to the 15th of May. In the meantime, we continue to engage with the government and are grateful for the opportunity to answer questions that we received from them,” a WhatsApp spokesperson told PTI.

Notably, WhatsApp has always shared data with Facebook since the latter acquired it in 2014, but until recently users had the option to opt out of it. This changes with the new update, which would have wide repercussions on WhatsApp Payments as well.

Even now WhatsApp will continue to be end-to-end encrypted, it will still share metadata of conversations and users — transaction data, mobile device information, IP addresses, and other data on how they interact with businesses. The move is tied to WhatsApp’s bigger ecommerce play as well as its super app ambitions in India, which is heavily reliant on providing customer data analytics to small businesses.

But the update has subjected the company to a lot of criticism from users across the globe, leading to users migrating to other platforms like Signal and Telegram. Both the messagings app collectively witnessed 4 Mn downloads in India between January 6 to 10, four days after WhatsApp announced its latest policy. Simultaneously, WhatsApp’s download fell 35% to 1.3 Mn in the same time period.

Even the Indian government and judicial system have intervened to restrain WhatsApp from implementing the policy. The Supreme Court of India and Delhi high court is looking at the petitions filed in this regard. The Chief Justice of India, SA Bobde, issued a notice to Facebook and WhatsApp in February. The CJI said that people have grave concerns about their privacy, even though Facebook may be a trillion-dollar company, the privacy of people is more important.

What is growth hacking and how is it different from marketing?