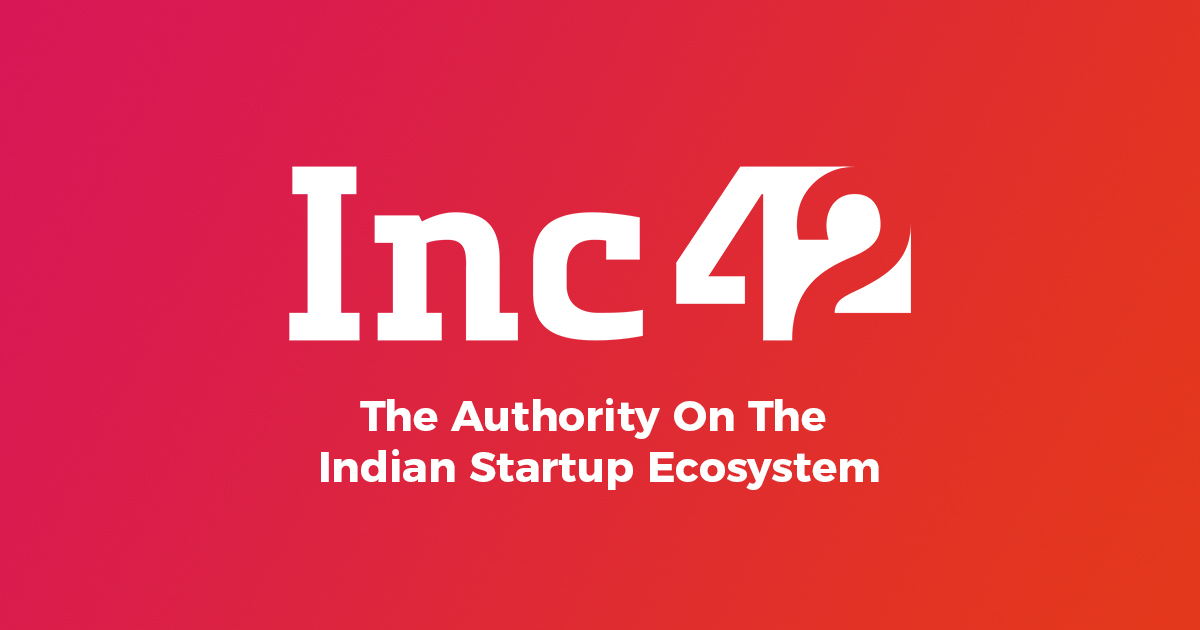 It is looking to leverage parent company BYJU’S expertise in this department, and is looking to transition 1,800 employee to the company

BYJU’S acquired WhiteHat Jr in August 2020, however they started collaborating in operations since November 2020

Edtech startup WhiteHat Jr has introduced maths curriculum on its platform for students in classes I to VIII, under its latest offering ‘Create with Math’, which it had announced last year.

This is a part of the company’s plan to leverage the network of parent company BYJU’S and introduce multiple new subjects over the next couple of months. WhiteHat Jr will be looking to expand into non-English speaking countries such as Brazil and Mexico with the new maths programmes. The company also has the plan to hire 1 Lakh women teachers in India by 2023.

“At WhiteHat Jr, our core philosophy has always been to empower the next generation to become creators rather than consumers by channelising their natural creativity with an engaging curriculum and personalised live 1:1 teacher attention,” Karan Bajaj, founder and CEO of WhiteHat Jr, said in a statement.

Balaji Ramanujam, WhiteHat Jr’s chief learning officer, added that the company has carefully designed the ‘Create with Math’ curriculum to help children understand the ‘why’ behind maths and use it to solve real-world problems. “We have designed the learning experience to be like a playground—where the child interacts and builds with Math,” he added.

Inc42 previously reported that WhiteHat Jr is also in the process of transitioning more than 1,800 employees to BYJU’S as it looks to streamline operations around its new growth verticals i.e. maths and B2B play. Besides this, WhiteHat Jr will also launch science classes, Bajaj had said in December last year.

The company had given employees the option to interview for roles at BYJU’S, but employees had feared that this was just a temporary shift before being laid off.

At the time, Bajaj had said that the employees impacted would be moving to the team handling maths courses. WhiteHat Jr is looking to back its new growth verticals in a big way, and is leveraging BYJU’S existing capabilities for the same. The edtech giant had acquired WhiteHat Jr in August 2020 for an $300 Mn. Till November, the companies did not have too much overlap in operation or any real synergies as such. The restructuring of teams incidentally is the company’s first synergy with BYJU’S, which has about 75 Mn users and is veiled at a whopping $12 Bn.

Bajaj explained that while some employees might have apprehensions about moving to a new role or to BYJU’S, these cases are being dealt with on an individual basis.

California has no water and lots of liquidity – TechCrunch