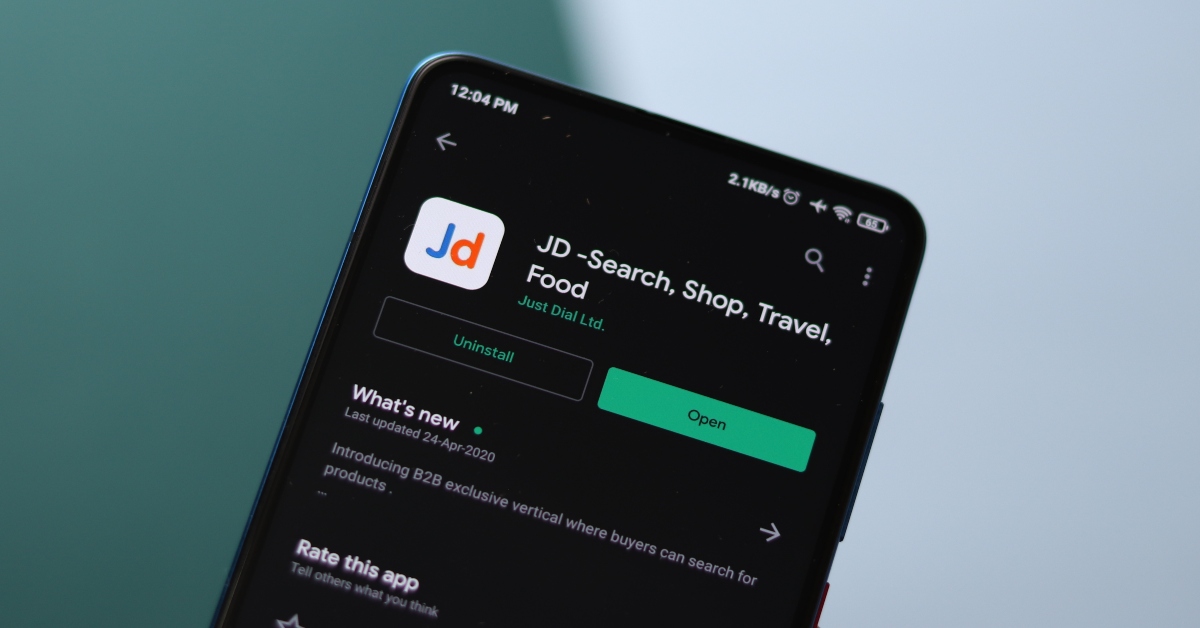 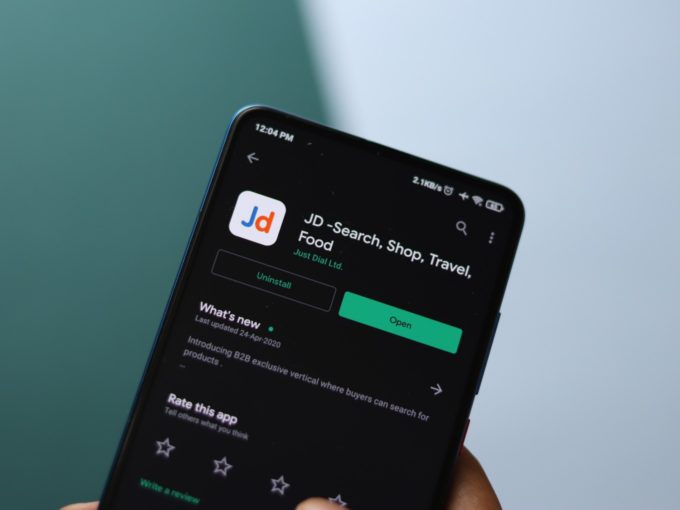 As it looks to bolster its ranks ahead of the launch of its super app, the Tata Group could add Justdial to its list of targets for acquisitions. Tata Digital, the digital arm of the multinational conglomerate, is reportedly exploring a strategic partnership with the local services and retail aggregator.

According to ET, which first reported the development, Tata Digital may acquire a stake in NSE-listed Justdial to beef up its upcoming super app offering. The initial round of conversations is said to have taken place between the companies.

Last week, it was reported that the launch of Tata’s super app, planned for March 3, 2021, has been delayed due to pending regulatory approval from the Competition Commission of India (CCI) for Tata’s acquisition of online grocery unicorn BigBasket. Besides the antitrust watchdog, the Tata Group has also applied to the National Company Law Appellate Tribunal (NCLAT) for approval of the transaction.

According to reports, Tata will buy a 68% stake in BigBasket for around INR 9,100 Cr. This will be a critical link in the company’s super app plan, which seeks to bring together Tata’s various retail and consumer services brands under one roof. So far, the conglomerate’s digital venture Tata Digital operates ecommerce platform Tata CLiQ, online grocery store StarQuik and online electronics platform Croma.

A strategic tie-up with Justdial would give Tata access to s whole host of experts, service providers and small retailers in most towns and cities across India. Besides this, Justdial had a wealth of data from the consumer side as well through years of processing queries, first as a phone directory and then as a digital offering. It was founded in 1996 by VSS Mani. The platform has also forayed into digital content in recent times with a news aggregation play.

Besides Justdial, the acquisition of online grocery unicorn BigBasket would further bolster Tata’s presence in the space, especially with Reliance also looking to launch a super app centred around the Jio Mart ecommerce platform. Besides Tata, ecommerce majors Flipkart and Amazon are also moving closer to becoming super apps, by integrating a range of offerings such as grocery, pharmacy, travel and payments on their portals.

Tata has also submitted a proposal to the Reserve Bank of India (RBI) for setting up a New Umbrella Entity (NUE) to create a countrywide retail payments network, such as the one currently owned and operated by the state-owned National Payments Corporation of India (NPCI).

5 Reasons To Upgrade Your Business Connectivity To Engineering Wireless Services

I-T Raid At Infra.Market Uncovers A Network Of Shell Companies

How Re’equil Is Cracking The $28.9 Bn Indian Cosmetics Industry