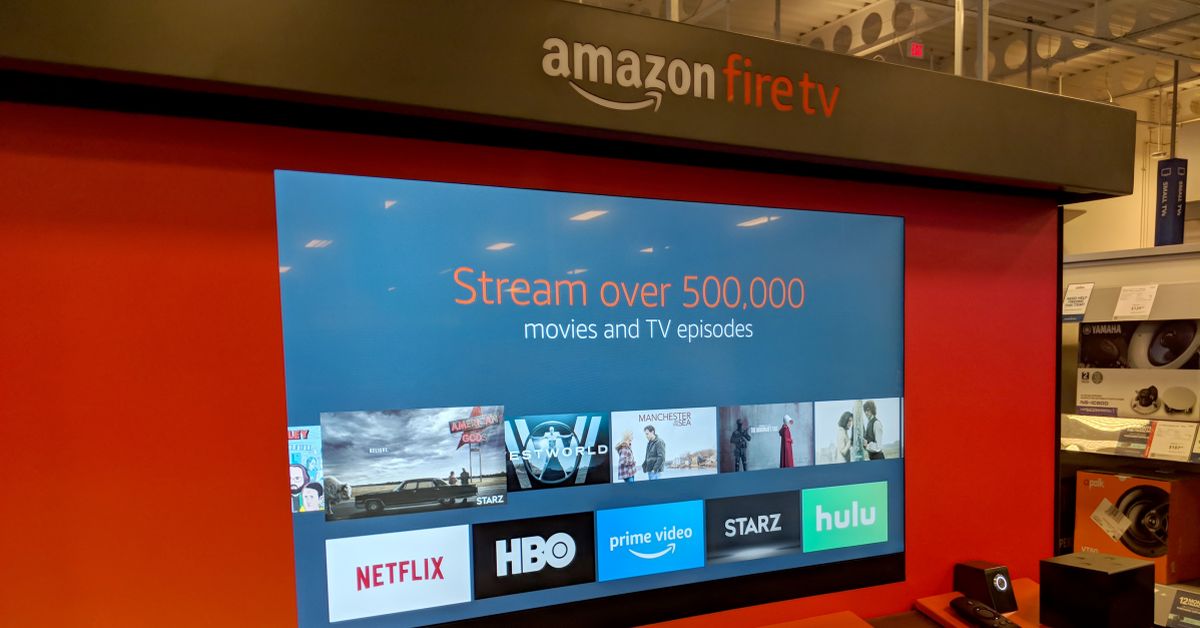 Production on the line is expected to begin later this year, starting with Fire TV Stick devices

Even as it fights fires on multiple fronts with pressure from traders’ groups, the Indian government’s rules around foreign investments, as well as a legal battle with Future Group over the Reliance-Future deal, Amazon has announced its plans to begin manufacturing Amazon devices in India.

Agarwal added that the company has pledged to invest $1 Bn to digitise 10 Mn small and medium businesses in India, and to enable Indian businesses to export up to $10 Bn in value and create 1 Mn jobs by 2025. He said the move reiterates the company’s commitment to India’s ‘Make in India’ initiative.

“Amazon will continuously evaluate scaling capacity to additional marketplaces/cities depending on the domestic demand,” the company said in a press release.

The announcement from Amazon has been welcomed by India’s IT minister Ravi Shankar Prasad, who said that while Amazon is an international company, the government is looking to leverage such ecommerce marketplaces to take products made by India’s artisans and Ayurvedic products to global markets.

“Amazon is a global company but Amazon India must evolve as a truly Indian company deeply connected with Indian business community and culture,” Prasad said on Twitter.

Curiously, Prasad also encouraged Amazon to “pick up” a few of the digital villages that the Indian government is planning to set up and also work with local small sellers around India. However, it must be noted that as per responses to Right To Information (RTI) inquiries filed by Inc42 in November 2019, the Indian government claimed to be not working on any digital villages. Whether this has changed in the 14 months since is as yet unknown, however, no such plan was announced at the most recent Union Budget in February 2021.

The timing of Amazon’s entry into the Make In India club is also curious to say the least. The company has not only been besieged by protests from sellers and traders’ bodies such as the Confederation of All-India Traders (CAIT), but there’s also the looming threat of regulatory changes in the ecommerce sector with the new foreign direct investment rules coming soon. Even as it deals with these challenges, the company is caught up in a prolonged multinational court battle with Future Group over the $3.4 Bn acquisition deal by Reliance Retail.

While it looks like Amazon may have to step away from the Reliance-Future Group fracas after recent court rulings in India, there’s no clarity yet on what turn this case will take. For now, though, it looks like Amazon has scored a couple of brownie points with the government by backing its major plans to boost manufacturing in India.