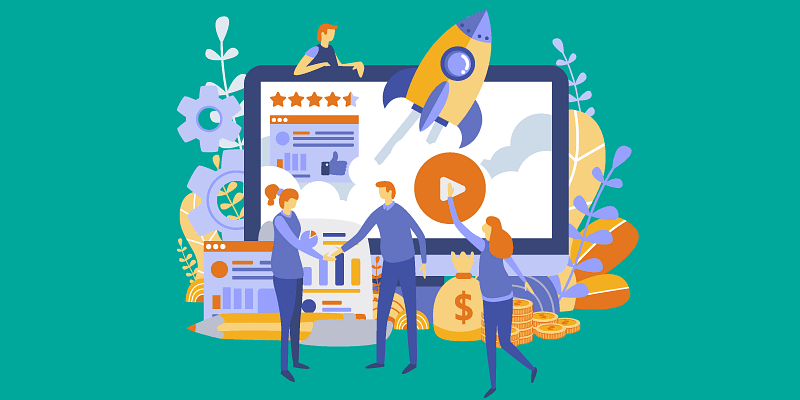 In 2011, noted serial entrepreneur of Silicon Valley, Eric Riles, first launched the book The Lean Startup. The book is now a bible of sorts for global entrepreneurs looking to startup. Ten years on, authors Chiara Spina, Arnaldo Camuffo, and Alfonso Gambardella believe this method can be made better.

Writing for the Harvard Business Review, the authors explain that the lean method calls for startups to learn about customers’ problems and needs, get their feedback, and build an MVP to test the demand, and continue this cycle until the day of the launch. According to them, the lean method is about quick, iterative learning through feedback and experimentation – and then pivoting or moving on when the original idea does not fly.

But pivoting from this very thought process, authors Chiara, Arnaldo and Alfonso believe that training founders to think like scientists can help reduce the risk of sticking with ideas that do not end up working.

“In a randomised controlled trial of 116 early-stage startups, we show that entrepreneurs who were taught to formulate hypotheses from theories and rigorously test them on carefully chosen samples of potential customers were more likely to acknowledge that an idea was bad, pivot from non-starters or pitfalls, and generate more revenue than the control group,” the authors state in the report.

Chiara, Arnaldo, and Alfonso partnered with two startup schools to create training programmes based on the Lean Startup method.

“We then recruited nascent startups – those with only a business model in mind, or who had just begun to work on their idea – to enroll in our training programme for free. Due to resource constraints, we selected just 116 of the 164 that applied. They were randomly assigned to either the treatment or the control group.”

In the next four months, both the controlled and treatment groups attended the same training programme separately. This programme consisted of five lectures and five coaching sessions with a mentor.

“All our participants learned to draw up a ‘business model canvas’, conduct behavioural customer interviews, create a minimum viable product or service, and test customers’ responses to it with experiments or quasi-experimental data,” the authors say in the report.

The treatment group was taught to use a more scientific approach throughout the process. As the HBR report states –

First, they learned to use first-principle thinking, which allowed them to identify assumptions and leaps of faith they had made, as they re-examined their business idea. Then, they examined the relationships among the components (“value propositions,” “cost structure” and so on) of their business model canvas, and got into the habit of assessing the entire model holistically.

They were also trained to collect evidence through robustly designed experiments and rigorous data analysis. Finally, we nudged them to articulate decision rules at the start of their experiments or interviews that would help them to stay the course — or change direction.

What this structured approach did was help them mitigate their biases when they searched and analysed the market signals. It also reduced false positives and false negatives.

“Ultimately, scientific-minded founders in our study averted path dependence, whereby a wrong move early in the process has an enduring impact on decisions downstream. Over the course of the training and for 10 months after, we conducted a total of 16 phone interviews (observations) with each startup. For the 44 that dropped out, interviews were conducted up to the point they exited. Compared to the control group, the treated group had more dropouts (24 vs. 20) and more pivots (19 vs.11). They also earned more revenue: we recorded 85 positive revenue observations in the treatment group compared to 22 in the control group over a one-year period. Average and median revenue reached €7,800 and €1,300 respectively in the treatment group, versus €900 and €500 in the control.”

While both the lean startup method and scientific approach have a lot in common, the latter talks about how you follow the method throughout. “Using genuinely rigorous investigation techniques is likely to produce better results,” ascertain the writers.

Zomato’s fabled journey to the bourses