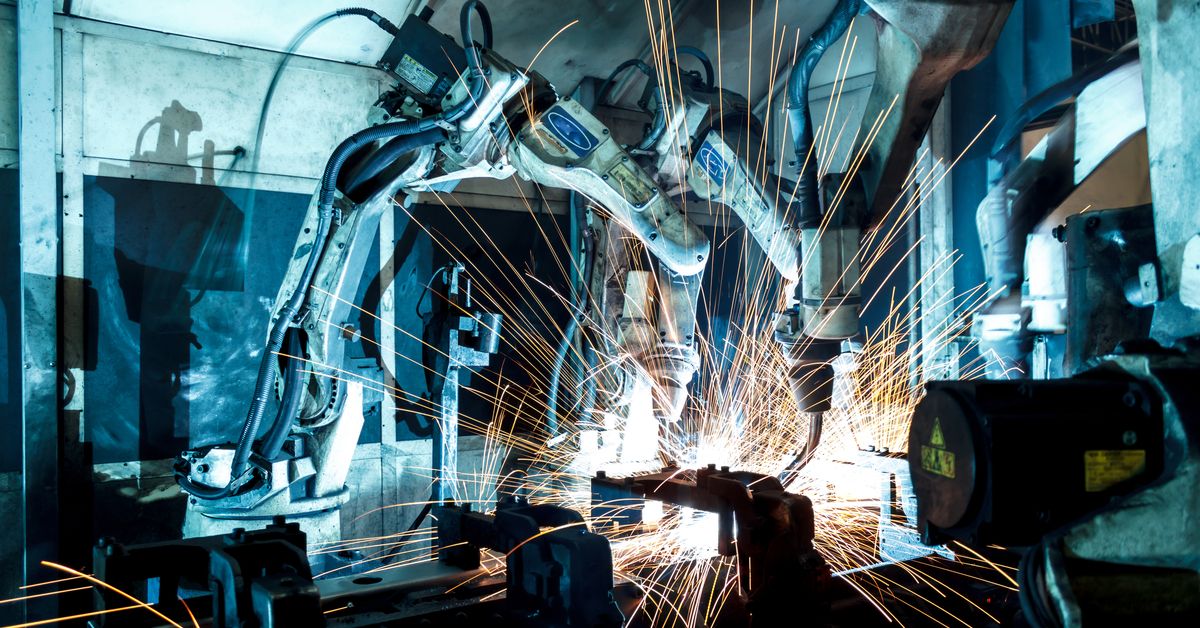 A large part of Zetwerk’s workforce participated in this ESOP liquidation process, the company said

The manufacturing services platform competes with other B2B ecommerce marketplaces like Udaan, Infra.Market 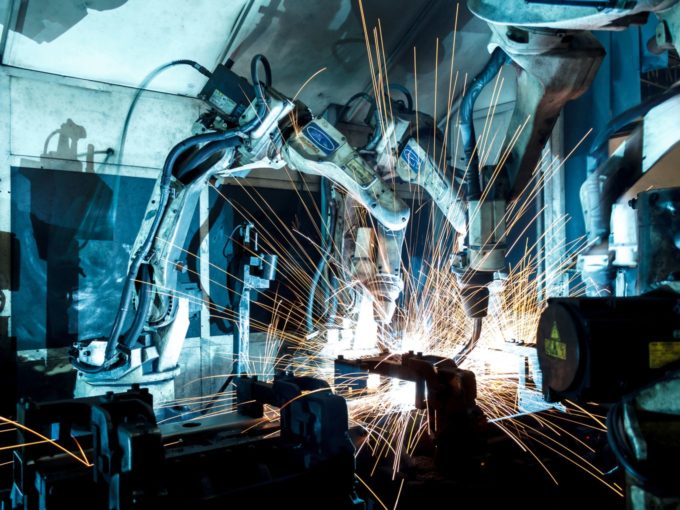 Bengaluru-based manufacturing services platform Zetwerk has bought back shares worth $8.3 Mn (INR 60.92 Cr) from employees and early-stage investors, a month after raising funds from VC investors. The company has claimed that a large part of its workforce has participated in this employee stock options (ESOPs) liquidation process in three rounds.

“The aggressive growth in the past two years reflects the role played by Zetwerk employees, some of whom chose to be a part of the journey when the company existed only on paper. For us, building a strong culture that recognizes the contribution of employees is extremely important, and we plan to carry out this exercise even in the future as we scale up our business,” Amrit Acharya, CEO and cofounder of Zetwerk Manufacturing, said in a press statement.

The development comes after Zetwerk raised $120 Mn in its Series D funding round last month led by US-based Greenoaks Capital and Lightspeed Venture Partners, at a valuation of $600 Mn. The company’s existing investors Sequoia Capital and Kae Capital also participated in the round. The company has raised close to $185 Mn to date.

Founded in 2018 by Acharya, Srinath Ramakkrushnan and Vishal Chaudhary, Zetwerk is a B2B services marketplace startup that connects large manufacturing companies with vendors and suppliers for customised products that are used as components of industrial machines and equipment.

On the demand side, the startup works with mid-to-large original equipment manufacturer (OEM) companies across India and Southeast Asia, who need to procure custom products and machine parts that are not available off-the-shelf in the market. The company also engages with manufacturing small and medium enterprises (SMEs) across multiple categories like fabrication, machining, casting, forging and others.

While there are no players that are directly working in the custom manufacturing space, Zetwerk competes with other B2B ecommerce marketplaces such as IndustryBuying, Udaan, Infra.Market, Moglix, IndiaMART, Karkhana and others. Karkhana.io had raised $1.5 Mn in a seed funding round led by Vertex Ventures Southeast Asia and India.

How innovation revolutionising the food services industry in India

Startups step up to fight COVID-19

Druva Doubles Valuation To $2Bn With $147 Mn Funding From CDPQ

Snyk snags another $530M as valuation rises to $8.4B – TechCrunch