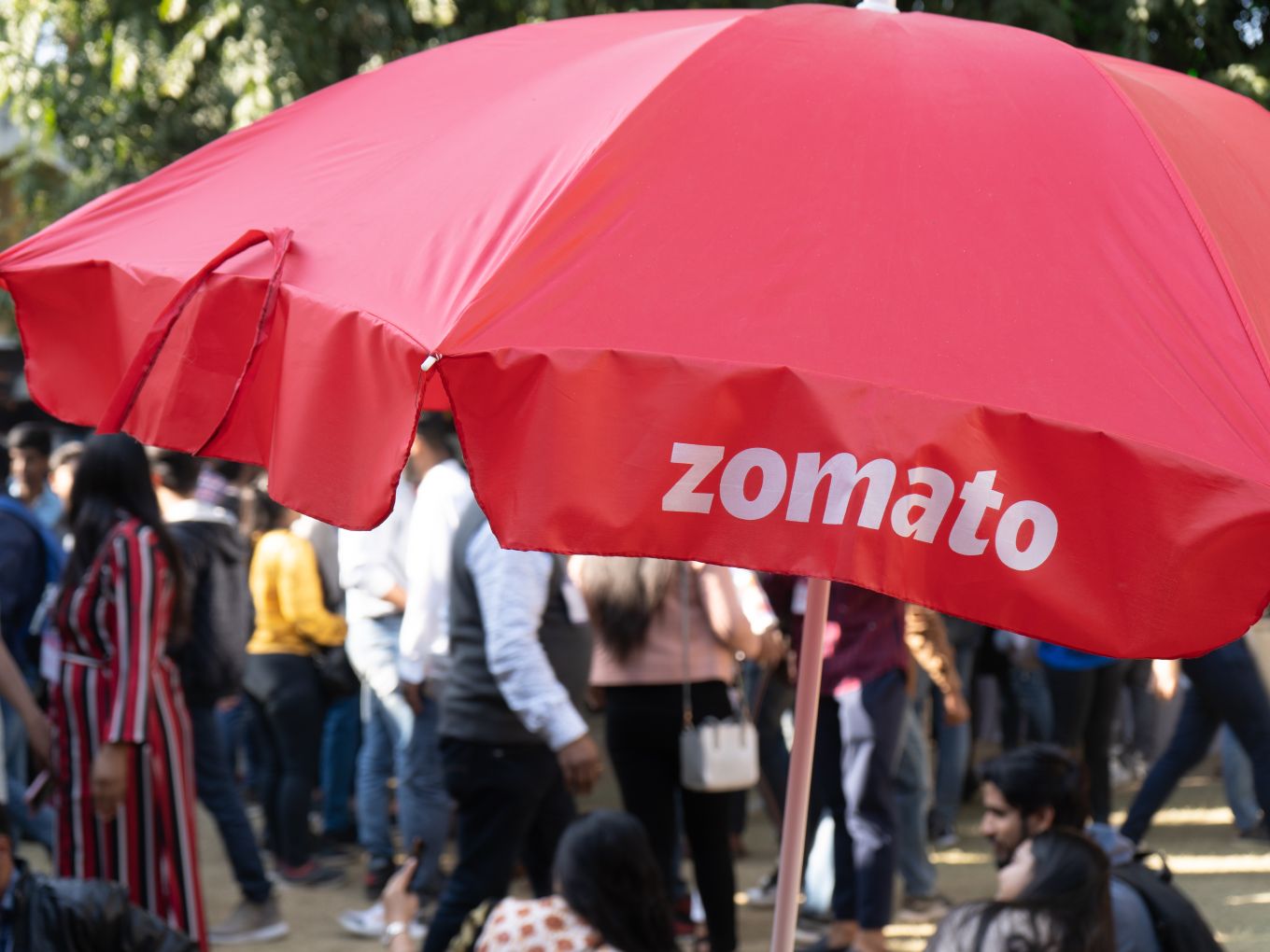 A Zomato customer had posted videos on social media alleging an attack by a delivery executive in Bengaluru on Wednesday, March 10 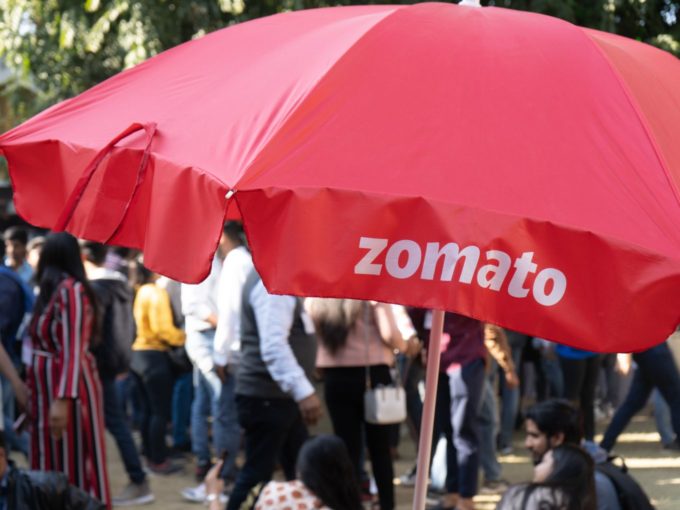 A Zomato delivery personnel was arrested in Bengaluru’s Electronic City Area on Thursday, March 11, 2021, after alleged to have assaulted and injured a Zomato customer over arguments over food delivery delays.

As per news reports, police arrested the delivery partner identified as Kamraj after Bengaluru-based model and makeup artist Hitesha Chandranee posted a video on Twitter alleging the assault with her nose bleeding and bandaged. In a second video posted on Instagram, Chandranee said that her doctor has prescribed her currently on antibiotics and painkillers following an assault on her.

Chandranee alleged that the delivery partner barged into her home on March 9th while she was on call with Zomato customer support staff, about the delay in receiving the order by over an hour.

Following this, Kamraj allegedly turned violent after being told to take the order back. According to Chandranee, the delivery executive then began screaming, saying “Am I a slave or what? You are asking me to wait here’”.

Following her social media posts, Bengaluru City Police took cognizance of the videos, and arrested Kamraj on March 11, according to a Times of India report. Chandranee told the publication that a Zomato employee contacted her and assured her of resolving her issues. She also added that the police had registered a case and investigation was ongoing.

The incident comes soon after Zomato confirmed testing a new compensation model for its delivery partners with fixed pay instead of per-delivery pay. Delivery partners had been complaining about loss of income due to the drop in the number of orders in 2020, and while Zomato has claimed that orders are almost back at pre-Covid levels, the company is looking to address the demands with the new pay policy.

Zomato has been quietly hiring and employing delivery partners on a fixed-hour basis while ensuring a weekly ‘minimum guarantee’ payout, Inc42 had learnt from sources in December last year. The new payout system, which ensures a payment of INR 4,000-5,000 a week, is currently being tested on a pilot basis in Delhi.

In a response to Inc42‘s queries, a Zomato spokesperson issued the following statement:

“We deeply regret the incident that happened between Hitesha and the delivery partner in Bengaluru. We can assure you this is not the experience our delivery universe upholds. The case is currently under investigation by the police. We have extended our full support to help resolve this with our team on the ground…We spoke to Hitesha as soon as we got the escalation, met her and offered complete support. We are in constant touch with her. As per our protocol, we’ve suspended the delivery partner from our platform pending investigations,” the Zomato spokesperson said.

Speaking to TheNewsMinute, the accused Zomato delivery executive has refuted Chandranee’s claims of assault and denied that he attempted to injure her. Kamraj told the publication that he in fact did not enter the customer’s house as claimed by Chandranee on her social media posts and that it was Chandranee who first verbally abused him, and then assaulted him with a slipper. He further claimed that in the altercation, Chandranee accidentally injured herself.

Several incidents of delivery executives clashing with customers have been reported in the past. In March 2019, disgruntled Swiggy delivery executives got involved in a skirmish with the staff of Bengaluru-based Empire Hotel and allegedly vandalised the property.

Several media reports in the past have highlighted how customers had gotten violent with delivery agents for delays in delivery — most recently in Chennai — while other incidents of adulteration, food theft, and other crimes such as assaulting customers to being involved in theft.

Technologies To Help Startups Prepare For A Hybrid Workforce

How should web3 companies approach fundraising during a downturn? – TechCrunch

The True Picture Of EoDB In India