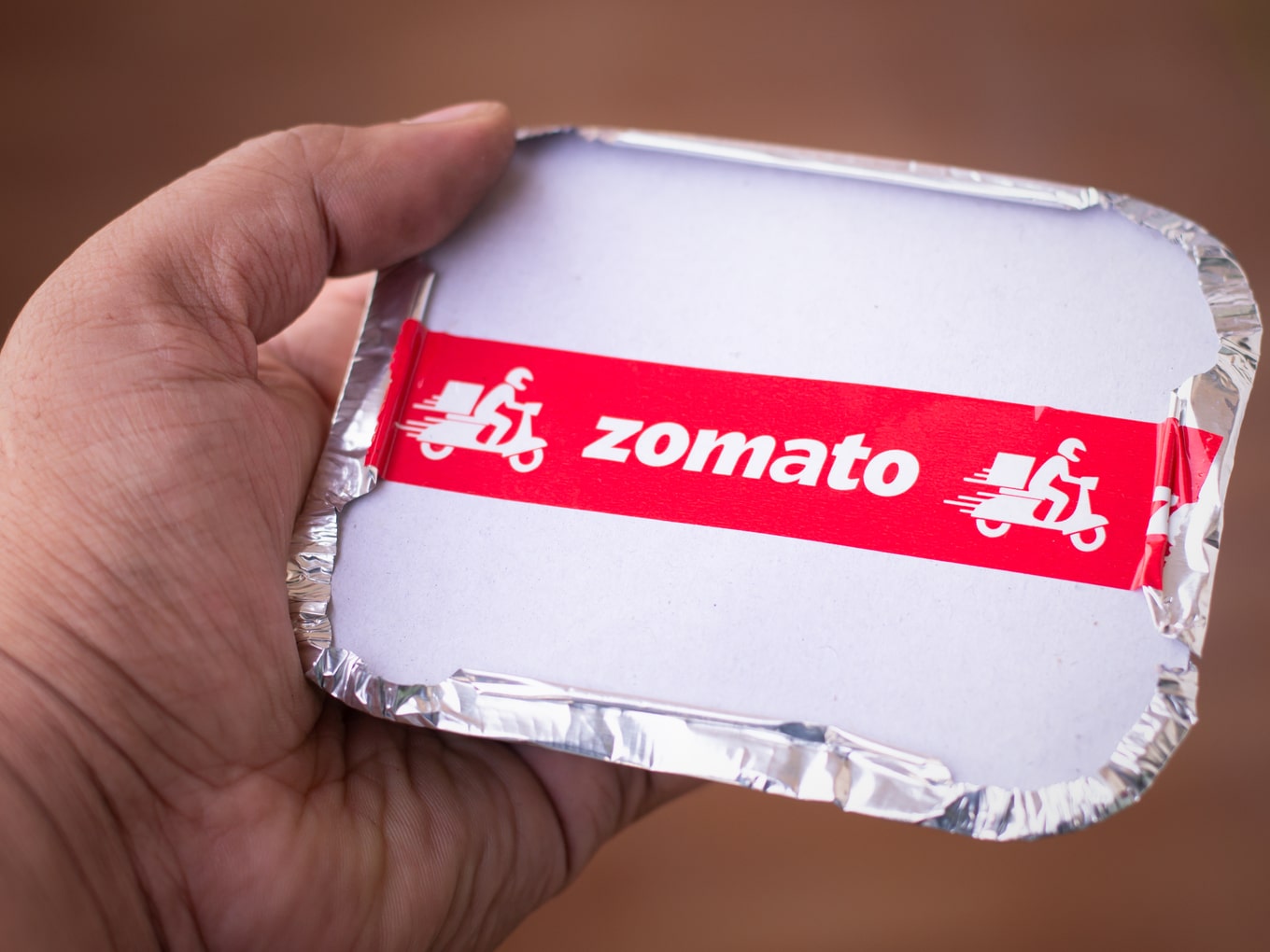 Last month, in the run-up to the IPO, the company increased its paid-up capital by 3X

Zomato is planning to file a draft prospectus for its initial public offering (IPO) by April, with a target of $650 Mn

The company’s revenue performance was strong in FY20, growing 105% from the previous year, but it could not pull itself out of losses 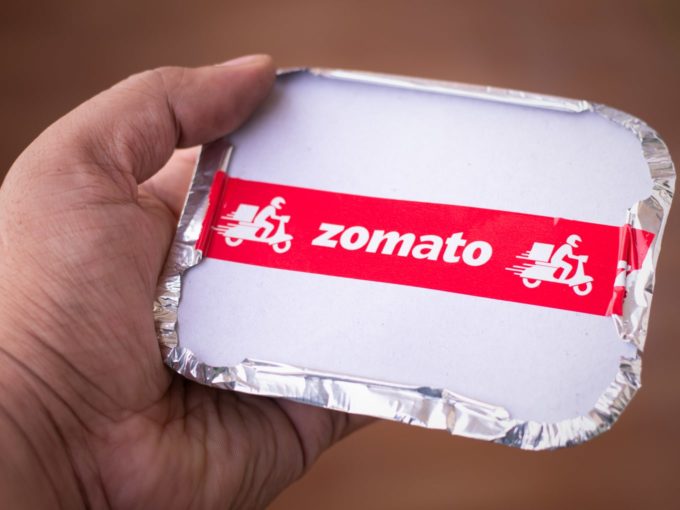 Indian foodtech unicorn Zomato, which entered the health supplements and nutraceuticals market earlier this week, is planning to file a draft prospectus for its initial public offering (IPO) by April, with a fundraising target of $650 Mn.

As per a Bloomberg report which quoted unnamed sources, Zomato could complete the listing in Mumbai before the end of September. Last month, in the run-up to the IPO, the company increased its paid-up capital by 3X in preparation of raising funds in the near future. The company’s paid-up capital has increased from INR 535 Cr to INR 1,448 Cr.

Zomato did not respond to the speculation, but the report claimed deliberations are ongoing and details of the offering such as size and timeline could change.

Zomato last raised $660 Mn in 2020 with 10 new investors joining the company’s cap table. These investors included Tiger Global, Kora Capital, Luxor, Fidelity (FMR), D1 Capital, Baillie Gifford, Mirae, and Steadview. The ANT Group is currently the largest shareholder in Zomato with about 23% stake till the last round in 2020. After its partial exit in the last round, the lead investor position was taken over by Info Edge which holds 17% stake in the food aggregator business.

Zomato’s revenue performance was strong in FY2020, growing 105% from the previous year, but it could not pull itself out of the red in the last fiscal year. Over the same period, however, the company’s losses grew by 47%. In the first quarter of 2020-21, the current FY, the company’s earnings stand at $41 Mn, while the losses stand at $12 Mn.

Recent reports suggest that while Zomato plans to list itself in India, it could also look at listing overseas. The company is said to be looking at a $6 Bn-$8 Bn valuation through the IPO.

Zomato expects to have $1 Bn in cash as it takes further steps towards the public markets, according to reports last month. The company also reportedly appointed Goldman Sachs, Morgan Stanley, Credit Suisse and Kotak Mahindra Bank to run its IPO process. It has also brought in Cyril Amarchand Mangaldas and Indus Law as legal advisors.

Besides Zomato, other major startups that are expected to go for IPOs this year include Flipkart, Delhivery, Grofers, PolicyBazaar and Droom.

This week, the Nazara Technologies IPO got off to a flying start with public issue being oversubscribed by 175 times, while last week the EaseMyTrip issue was oversubscribed by over 160 times. Easy Trip Planners, which runs the portal EaseMyTrip, debuted its shares at a premium on exchanges on Friday, March 19, 2021.

How this initiative wants to help small-town startups go big