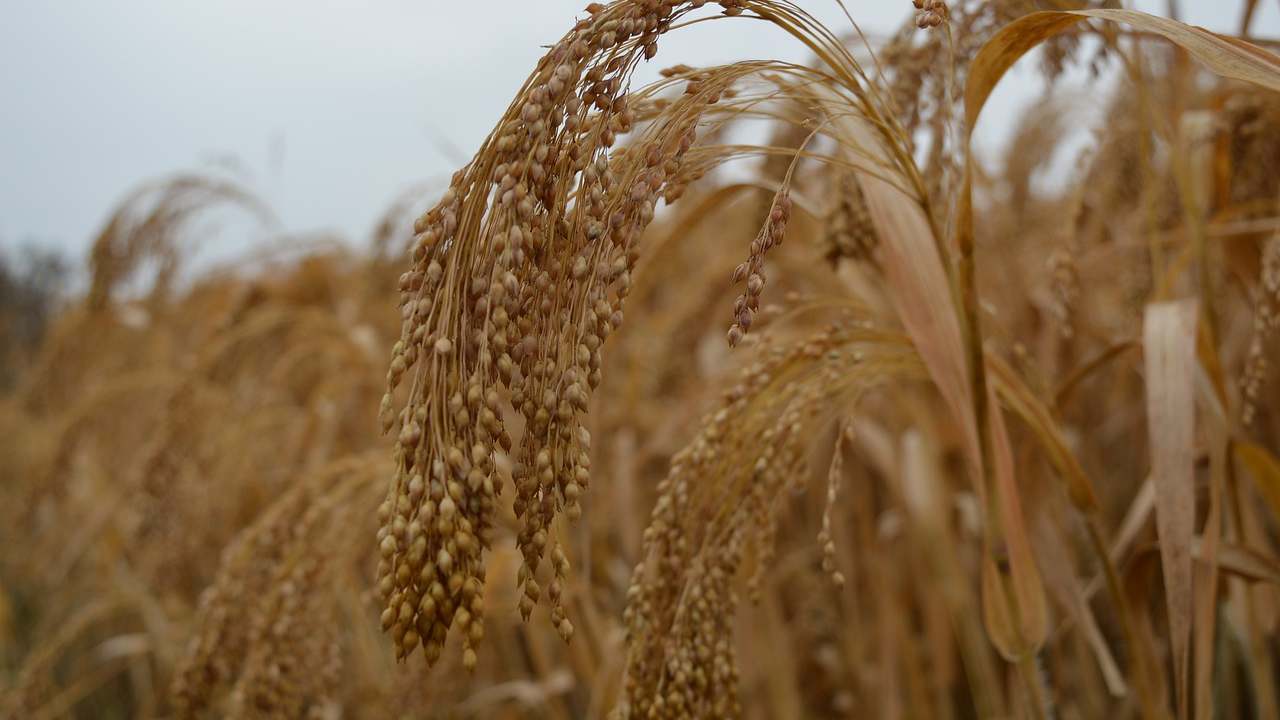 Resolution was co-sponsored by 70+ countries. pic.twitter.com/dZehfehtNR

While millet cultivation has been historically widespread, their production is declining in many countries. There is an urgent need to promote the nutritional and ecological benefit of millets to consumers, producers, and decision-makers, to improve production efficiencies, research, and development investments and food sector linkages, India’s Permanent Representative to the UN Ambassador T S Tirumurti said on Wednesday.

Tirumurti underlined that the primary objective of the resolution is to raise awareness and direct policy action to the nutritional and health benefits of millets consumption and their suitability for cultivation under adverse and changing climatic conditions. The adoption of resolution will also draw focus for enhanced investments in research and development and extension services related to millets, he said.

He expressed confidence that the commemoration of the International Year of Millets will help in creating greater awareness of millet production. It will contribute to food security, nutrition, ensuring livelihoods and incomes of farmers, poverty eradication and the achievement of the Sustainable Development Goals, particularly in regions that are drought prone or threatened by climate change. It will also help promote millets as a key component of the food basket, he added.

Delighted that Indian 🇮🇳 sponsored @UN resolution on “International Year of Millets 2023” was adopted by consensus in #UNGA this morning.

Big step to promote nutritional & ecological benefits of #millets to the 🌏 as a key component of food basket & effect policy changes – 1/2 pic.twitter.com/2PNAAS5vxM

Big thank you 🙏 to all co-sponsors, especially Bangladesh, Kenya, Nepal, Nigeria, Russia & Senegal, and all Member States of @UN for their strong support!

Glad that all Member States enjoyed the delicious millet “murukku” distributed by our Mission @IndiaUNNewYork – 2/2 pic.twitter.com/nHjFiOmnoy

The resolution considers the urgent need to raise awareness of the climate-resilient and nutritional benefits of millets and to advocate for diversified, balanced and healthy diets through the increased sustainable production and consumption of millets.

It also recognises the vast genetic diversity of millets and their adaptive capacities to a range of production environments.

Resolution co-sponsored now by 60+ countries. Thank you co-sponsors 🙏 & all others for supporting “nutri-cereals” pic.twitter.com/BCBjbo4bcC

UN Member States lauded India for the initiative and its leadership in facilitating negotiations on the resolution.

The Russian Mission to the UN tweeted that it welcomes the adoption of #UNGA resolution on International Year of #Millets 2023′ and thanks #India for this constructive initiative. Millet is one of the oldest crops, it is widely used as one of traditional foods in Russian cuisine.

The Indonesian Mission said in a tweet that it appreciates the leadership of India’s Permanent Mission to the UN in facilitating the negotiation of the 2023 Intl Year of Millets Resolution and that Jakarta is pleased to become one of the co-sponsors of the Resolution which is “important to raise awareness on the health benefits of millets consumption.

Malaysia’s Mission to the UN said in a tweet it was pleased to co-sponsor the UNGA resolutions on the International Year of Millets and congratulated the Indian Mission on the initiative.

In April 2016, the UN General Assembly had proclaimed the UN Decade of Action on Nutrition from 2016 to 2025, recognising the need to eradicate hunger and prevent all forms of malnutrition worldwide.

The Decade of Action on Nutrition provides an umbrella for a wide group of actors to work together to address these and other pressing nutrition issues.

Recalling this, the UNGA resolution on International Year of Millets underscores the need to promote sustainable food systems that foster diversified, balanced and healthy diets that include a variety of foods.

The resolution invites the Food and Agriculture Organisation of the UN to facilitate the implementation of the International Year.

Half of Indian smartphone users are seeing ads based on their personal phone conversations, says survey- Technology News, FP