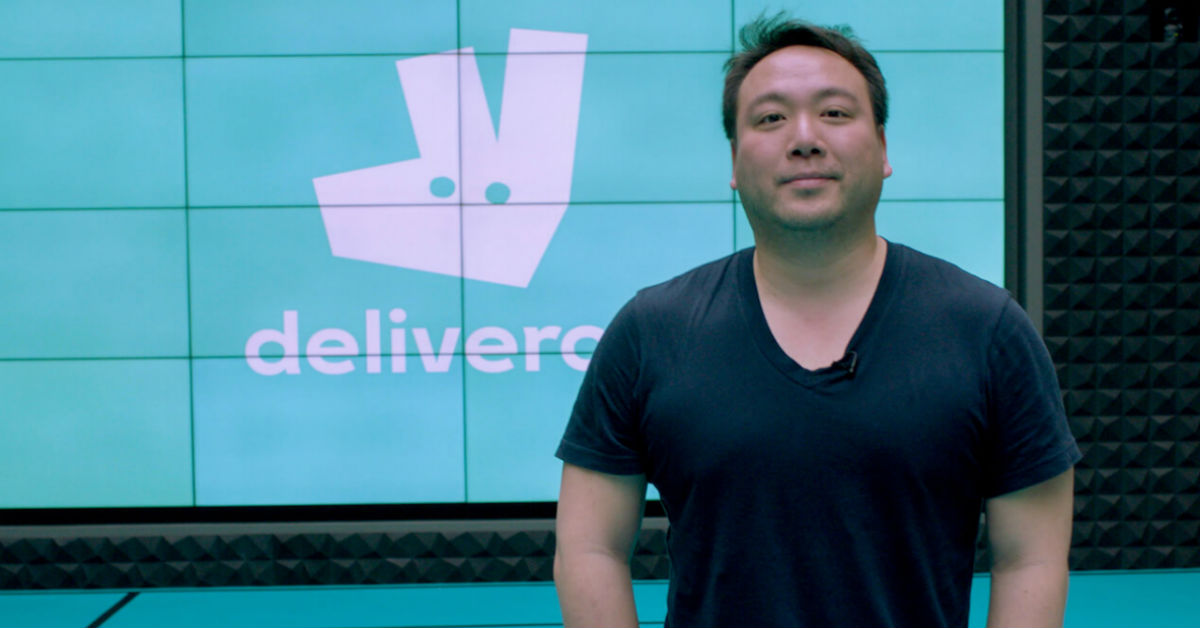 Deliveroo, a London-based takeaway service, suffered a dismal stock market debut on Wednesday even after the IPO was priced at the low end of its target range. The UK company’s shares had plunged as low as 30 per cent within the first 20 minutes of trading, wiping out around £2.3B (approx €2.7B) in market value.

A few days back, the UK’s Chancellor, Rishi Sunak, hailed Deliveroo as “a true British tech success story.” One of the most anticipated British listings in years ended up as an outright disaster, raising a slew of questions about London’s future as a tech market.

Here are the key reasons behind Deliveroo’s IPO fiasco:

Many top investors voiced their criticism of the company’s treatment of its employees. It’s not only exploitative but many couriers reportedly earning an average income below the minimum wage.

Willis Owen, head of personal investing Adrian Lowcock, says, “These issues have become more prominent in recent years with the Boohoo scandal last year and Uber earlier this month settling its high court battle over workers rights in the UK.”

Recently, Uber was forced to reclassify all of its UK drivers as workers enabling them to get a minimum wage and other benefits. Yaseen Aslam, president of the App Drivers and Couriers Union, says, “Deliveroo heavily relies on a model that exploits people.”

The UK company capitalised on this approach and opted for a dual-class share structure, giving Deliveroo’s founder Will Shu’s shares 20 times the voting power of other investors.

As a result, investing giants like Aberdeen Standard Life, Aviva, Legal & General Investment Management, and M&G openly expressed their intention to stay away from the IPO.

“A lot of this could have been avoided if Will hadn’t insisted on a dual-class share structure,” said one tech investor.

The market’s appetite for hot tech stocks has ebbed dramatically over the past few months.

Back in December, Deliveroo’s US rival Doordash listed its stock on New York Stock Exchange and it skyrocketed 80 per cent on the same day. However, it is 40% down since its February peak due to relaxation in lockdown restrictions.

The shares of JustEat and DeliveryHero have weakened as well over the past few months.

Well, Deliveroo just got the timing bad by arriving at the end of the tech-driven growth boom. James Bevan, chief investment officer at CCLA, also blamed the timing of the IPO.

“Very few people are exhibiting any appetite to buy the shares,” he said.

Investors cited uncertainty about sustainability and its business model if regulators crackdown on the gig economy.

As the lockdown restrictions are easing, investors questioned Deliveroo’s recent growth sustainability, whether online food delivery will continue to thrive after lockdowns are lifted.

And others including Oliver Brown, MFM UK Primary Opportunities manager, said that the valuation is too high to participate. It’s worth mentioning here that Deliveroo has yet to turn a profit.

Deliveroo’s listing was led by Goldman Sachs and JPMorgan, with Bank of America Merrill Lynch, Citi, Jefferies, and Numis as part of the syndicate.

A bit about Deliveroo

The company was launched in 2013 by William Shu and Greg Orlowski. Deliveroo owns and operates an online food delivery platform in the UK. Its platform allows users to order food from local restaurants. Deliveroo operates in over 500 towns and cities across 12 markets, including Australia, Belgium, France, Hong Kong, Italy, Ireland, Netherlands, Singapore, Spain, United Arab Emirates, Kuwait, and the UK.

It has over 2,000 employees worldwide. In 2020, more than 46,000 restaurants joined the platform and the company now works with more than 140,000 restaurant partners globally. Furthermore, the company partnered with major supermarket brands including Waitrose, Sainsbury’s, Morrisons, Aldi, and Carrefour to grow its on-demand grocery offering amid the pandemic.