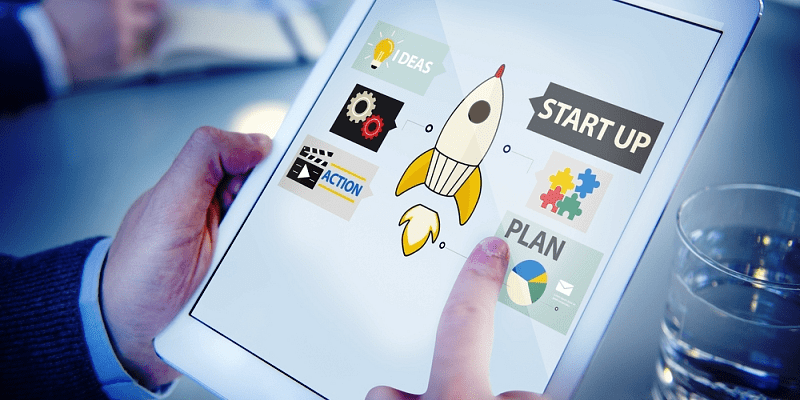 As many as 52,391 entities were recognised as startups by the Department for Promotion of Industry and Internal Trade (DPIIT) as of July 14, Parliament was informed on Wednesday.

According to industry estimates, there are currently 53 unicorns in India, with a tentative valuation of Rs 1.4 lakh crore, Minister of State for Commerce and Industry Som Parkash said in a written reply to the Lok Sabha.

He also said that as on this date, over 5.7 lakh jobs have been reported by more than 50,000 startups.

The recognised startups are eligible to avail the benefits across a range of laws, regulations, fiscal, and infrastructural support.

The Startup India initiative is a flagship initiative of the government, which aims to build a strong ecosystem for nurturing innovation and startups in the country.

Replying to a question on exports, Minister of State for Commerce and Industry Anupriya Patel said that during the past three financial years, 22,099 firms have been placed in DEL (denied entity list) and penalties were imposed on 2,922 firms after adjudication.

“Whenever such misuse (of export schemes and concessions) is detected, the firms are placed in the denied entity list (DEL) and adjudication proceedings initiated. Investigations into such misuse are concluded within a reasonable time,” she said.

Earlier, in June 2021, 50,000 startups had been recognised by the Department for Promotion of Industry and Internal Trade (DPIIT) an official statement said.

What Does The Crypto Winter Mean For The Indian Crypto Market?

When to Hire a Workers Compensation Lawyer Atlanta