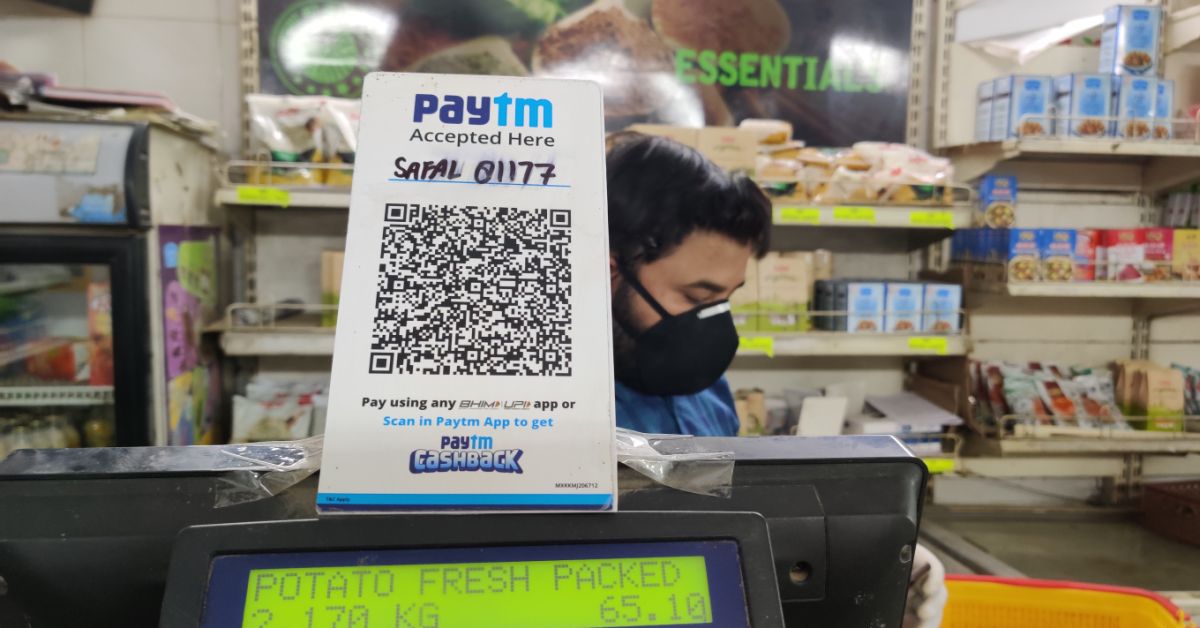 On February 25, it was reported that Amazon had tied up with ICICI Bank, Axis Bank, Visa, Pine Labs and Billdesk to submit an NUE proposal to RBI 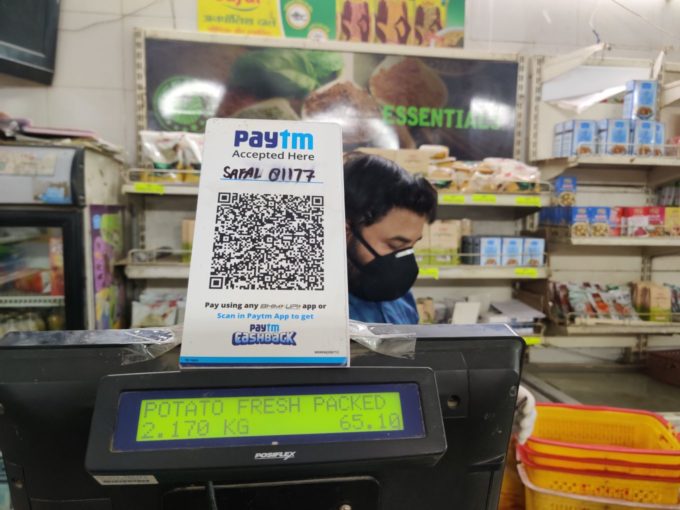 Indian startup unicorns Paytm and Ola have reportedly tied up with IndusInd Bank to apply to the Reserve Bank of India (RBI) for a New Umbrella Entity (NUE) license.

An NUE will have powers similar to the state-owned National Payments Corporation of India (NPCI), which owns and operates the Unified Payments Interface (UPI) network and RuPay card payments network, along with the wider retail and payments settlement system in the country. Unlike NPCI, an NUE could be a for-profit entity.

Last year, RBI announced that private entities, subject to certain requirements, would be eligible to apply for an NUE license.

According to ET, which first reported the development, non-bank lender Centrum Finance, along with fintech companies Zeta Pay and Electronic Payment and Services (EPS), are also expected to be part of the group that will submit its proposal to RBI before the deadline expires on February 26.

Last month, it was reported that Paytm was looking to raise $400 Mn from Swiss investor UBS Group. Recently, announcing its financials, Paytm revealed that it had managed to increase its revenues to INR 3,629 Cr with a 40% reduction in losses in the financial year 2020, ending March. As for Ola, the company’s fintech arm, Ola Financial Services, which is part of the NUE consortium and runs Ola Money, raised INR 205 Cr from Matrix Partners in May last year. Ola Money currently offers a credit card, a postpaid option on more than 300 apps, and an e-wallet. The platform will soon offer users a car insurance facility.

On February 25, it was reported that Amazon had tied up with ICICI Bank, Axis Bank, Visa, Pine Labs and Billdesk to submit an NUE proposal to RBI.

NUEs have been envisaged as entities that will further innovation in the digital and retail payment sector to complement NPCI and reduce risks of overload on the UPI infrastructure. They will be able to set up, manage and operate new payment systems, especially in the retail space, comprising but not limited to regular and white-label ATMs, point-of-sale (PoS) devices and Aadhaar-based payments and remittance services.

Late last year, Indian business behemoths such as the State Bank of India (SBI), Reliance Jio and Tata Group were also said to be considering applying for an NUE license. But the finance ministry is understood to have flagged SBI’s plan of partnering with HDFC Bank and Bank of Baroda for setting up an NUE. The ministry feels that a state-owned bank’s involvement in an NUE could limit the success potential of state-owned NPCI’s many projects for financial inclusion, not to mention kick up a ‘conflict of interest’ conundrum.

Fintech veteran Naveen Surya, the chairman emeritus of Payments Council of India has also set up So Hum Bharat Digital to apply for an NUE licence. His company is backed by Infibeam Avenues, a digital payments and ecommerce technology platform.

Here are the key highlights from Shyplite’s biggest virtual event