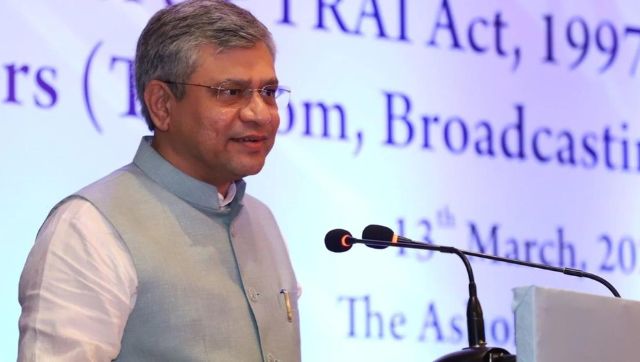 Paris: India’s biggest spectrum auction, which will pave the way for high-speed 5G services, is likely to conclude by July-end and the rollout is expected by September this year, Telecom and IT Minister Ashwini Vaishnaw said on Wednesday.

The Cabinet has approved 5G spectrum auction which is scheduled to begin from 26 July.

“5G spectrum auction process has started today. We should see the auction process completing by end of July, which is what our scheduled target date was. Telecom companies are already working in parallel to set up the entire infrastructure,” Vaishnaw told PTI in an interview here.

The 5G services are expected to be rolled out by August-September.

“Auction is in time. July was the timeframe for auction. August-September was timeframe to begin rollout,” Vaishnaw added.

The minister is attending a technology event in Paris where he inaugurated the India pavilion which is hosting 65 startups from the country.