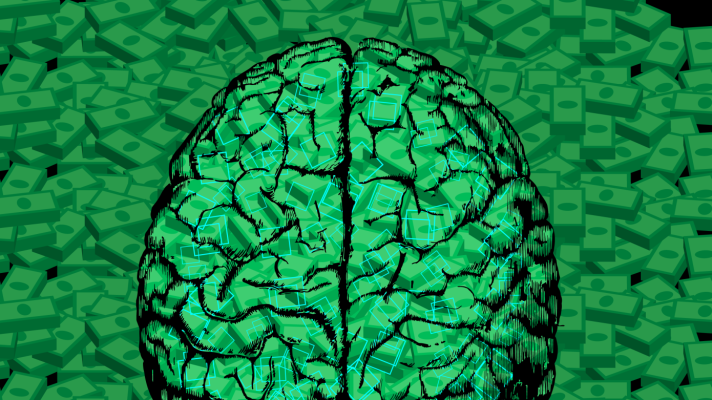 After TC broke the news yesterday that Coursera was planning to file its S-1 today, the edtech company officially dropped the document Friday evening.

Coursera was last valued at $2.4 billion by the private markets, when it most recently raised a Series F round in October 2020 that was worth $130 million.

Coursera’s S-1 filing offers a glimpse into the finances of how an edtech company, accelerated by the pandemic, performed over the past year. It paints a picture of growth, albeit one that came at steep expense.

Notably the company had roughly the same non-cash, share-based compensation expenses in both years. And even if we allow the company to judge its profitability on an adjusted EBITDA basis, Coursera’s losses still rose from 2019 to 2020, expanding from $26.9 million to $39.8 million.

To understand the difference between net losses and adjusted losses it’s worth unpacking the EBITDA acronym. Standing for earnings before interest, taxes, depreciation, and amortization, EBITDA strips out some non-operating costs to give investors a possible better picture of the continuing health of a business, without getting caught up in accounting nuance. Adjusted EBITDA takes the concept one step further, also removing the non-cash cost of share-based compensation, and in an even more cheeky move, in this case also deducts “payroll tax expense related to stock-based activities” as well.

For our purposes, even when we grade Coursera’s profitability on a very polite curve it still winds up generating stiff losses. Indeed, the company’s adjusted EBITDA as a percentage of revenue — a way of determining profitability in contrast to revenue — barely improved from a 2019 result of -15% to -14% in 2020.

AI as a service to solve your business problems? Guess again – TechCrunch

Sharechat Actioned 2.85 Mn Content Pieces In May For Flouting Norms