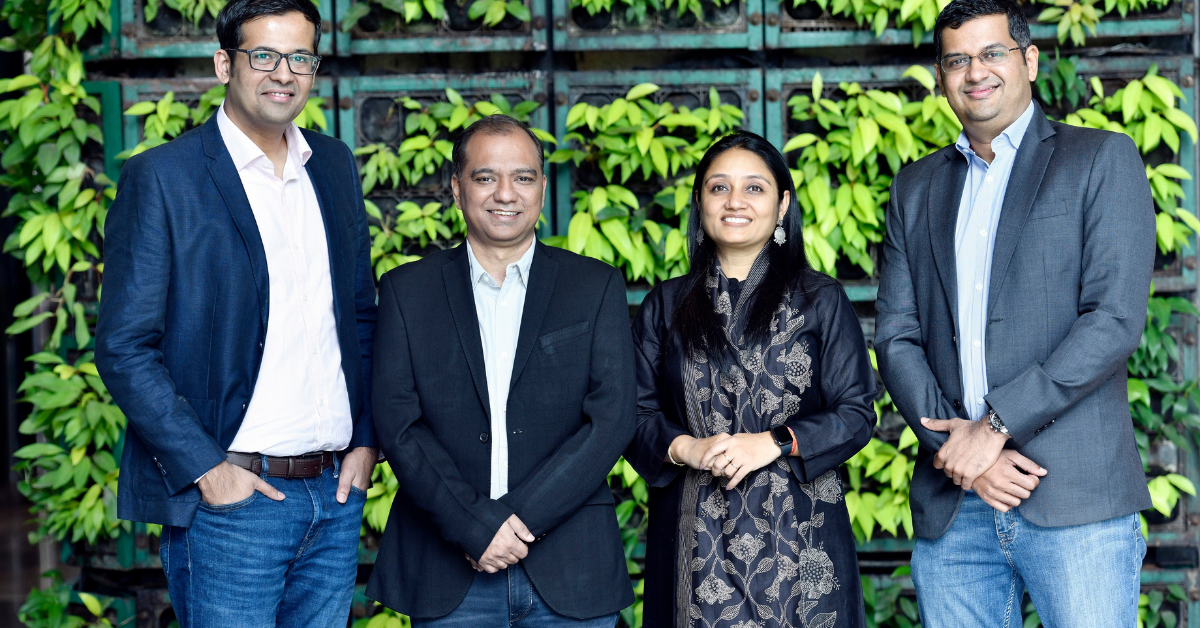 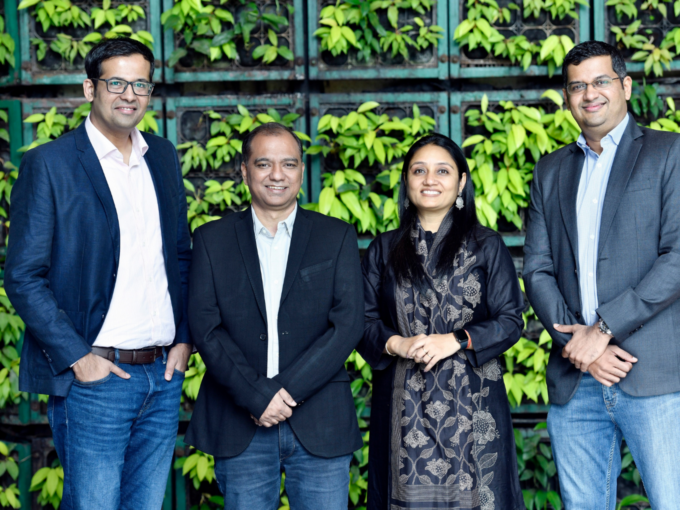 Through this acquisition, AgroStar said it will provide more value to its large network of farmers by making their produce available to consumers around the globe. Further, this deal provides a scaled presence to AgroStar in more than $300 Bn agri-output market in India.

When contacted, the startup declined sharing the deal value.

However, Shardul Sheth, cofounder and CEO of AgroStar told Inc42, “We will now target the entire F&V basket in terms of crops. In terms of markets, we would focus on the EU and North America primarily.”

Through this acquisition, INI Farms’ global retail customers will get access to a wider basket of fruits and vegetables (F&V). INI Farms has confirmed to Inc42 that it is now going to venture into the vegetables segment and would start with export of onions and vegetables and include more crops in future.

Founded in 2013 by Sitanshu Sheth and Shardul Sheth, AgroStar leverages data and technology to solve farmers’ problems of access to good quality agri-inputs and bridge knowledge gaps. The startup claims it has benefited more than 5 Mn farmers so far.

“With AgroStar serving farmers across a diverse range of crops, INI Farms will have access to a much wider and diverse crop base to offer to our global customers,” said Pankaj Khandelwal, chairman and MD, INI Farms.

INI Farms’s Kimaye brand of products are available in some of the largest retail chains spread across 35 countries in the world, the startup claims.

Meanwhile, despite being called India’s ‘backbone’, the agriculture sector continues to lag behind. It contributes 16.5% of India’s gross domestic product (GDP) and employs 43% of the Indian workforce. However, it faces many challenges from poor yield to traditional mechanisms of operations which stifle financial growth.

An Inc42 report estimates India’s addressable agritech market to take off and reach $24.1 Bn by 2025.

Is Tech The Way Forward To Bring About Agriculture 4.0?

Zipline raises $250M at $2.75B valuation to build out its instant logistics service – TechCrunch