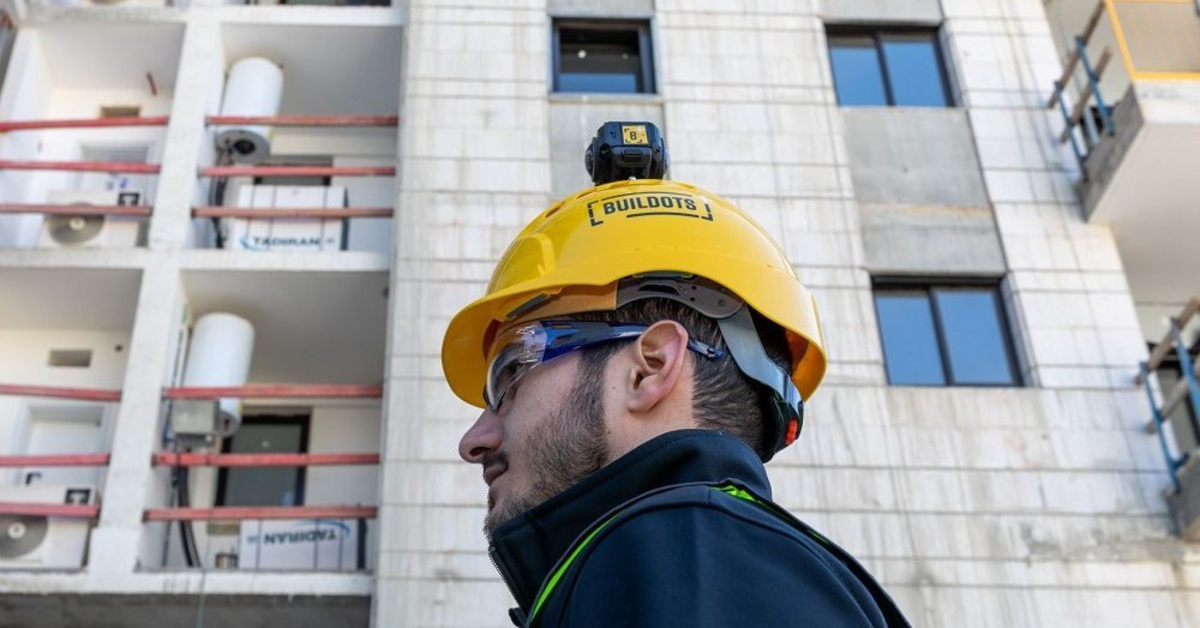 In Europe, the construction sector is slowly catching up in terms of digitalisation in the past few years. As a result, the productivity of the industry is growing after years of stagnation. According to the European Commission, construction productivity has only increased by 1 per cent in the past two decades. And with operational profitability often being only 5 per cent, there is little room for error.

At present, numerous contech startups have emerged to gain a foothold in the industry by applying new disruptive technologies that could upend the playing field. Also, the companies are focusing on solving a specific but industry-wide problem, such as enhancing productivity, the safety of workers, and more.

Meet Buildots, a Tel Aviv-based company that specialises in transforming construction sites into a data-driven digital environment. Today, Buildots has announced that it has raised $30M (approx €25.2M) funding in a Series B round led by Lightspeed Ventures.

“When it comes to digital transformation, construction has been a sleeping giant and Covid-19 served as an accelerator for the industry,” says Roy Danon, co-founder, and CEO of Buildots. “We are now working with construction companies in over a dozen countries and what we’re seeing is that the challenges Buildots is addressing are ubiquitous around the world. A global expansion at the rate we’ve experienced would have ordinarily been impossible in an industry like construction that has its roots in handshake deals and in-person relationships without the new covid reality of remote meetings and even deal signings.”

Existing investors including, TLV Partners, Future Energy Ventures, and Tidhar Construction Group, also participated in the round. The company will use the new funds to double the size of its global team with a focus on its Sales and R&D departments.

Lightspeed Venture Partners is a venture capital firm that engages in consumer, enterprise, technology, and cleantech markets. The VC company invests in countries such as the United States, Europe, Israel, China, and India.

“Construction is a massive market with real GDP impact but it is still underserved by technology. We believe Buildots is the company that will change that reality,” said Tal Morgenstern, Partner at Lightspeed Venture Partners. “They have created a truly unique technology, productized in a way that generates measurable ROI while still being simple enough for end-users to navigate seamlessly. The rapid adoption Buildots has seen to date is driven exclusively by word of mouth. Following that success, this financing round will support an aggressive growth plan going forward”.

How does Buildots simplify construction management?

Further, the solution acts as a mobile control room for project managers, allowing them to make decisions easily. At present, the company’s platform is used for major construction projects being led by top building companies around the world including, Build Group in California & Washington state, and more.

A couple of weeks back, Buildots announced its expansion to the German market after being selected by Osnabrück-based contractor MBN GmbH to manage its project controls and workflow processes on site.

MBN will be utilising the Buildots platform initially on the Rhinstrasse 143 project in Berlin, a residential scheme comprising five, eight-story buildings with a total of 330 apartments. The project is due to complete in March 2022.

Which AWS Services Are SaaS?