Several users have reported that some Android apps are crashing for them. Google has acknowledged that there is a glitch and says that it is working on a fix. The issue is caused due to Android System WebView that lets the apps show web content on the device, as per a report by The Verge. Reportedly, this component of the Android system led the apps to crash. Samsung has also offered a temporary fix for the issue for users, which is to remove the WebView. 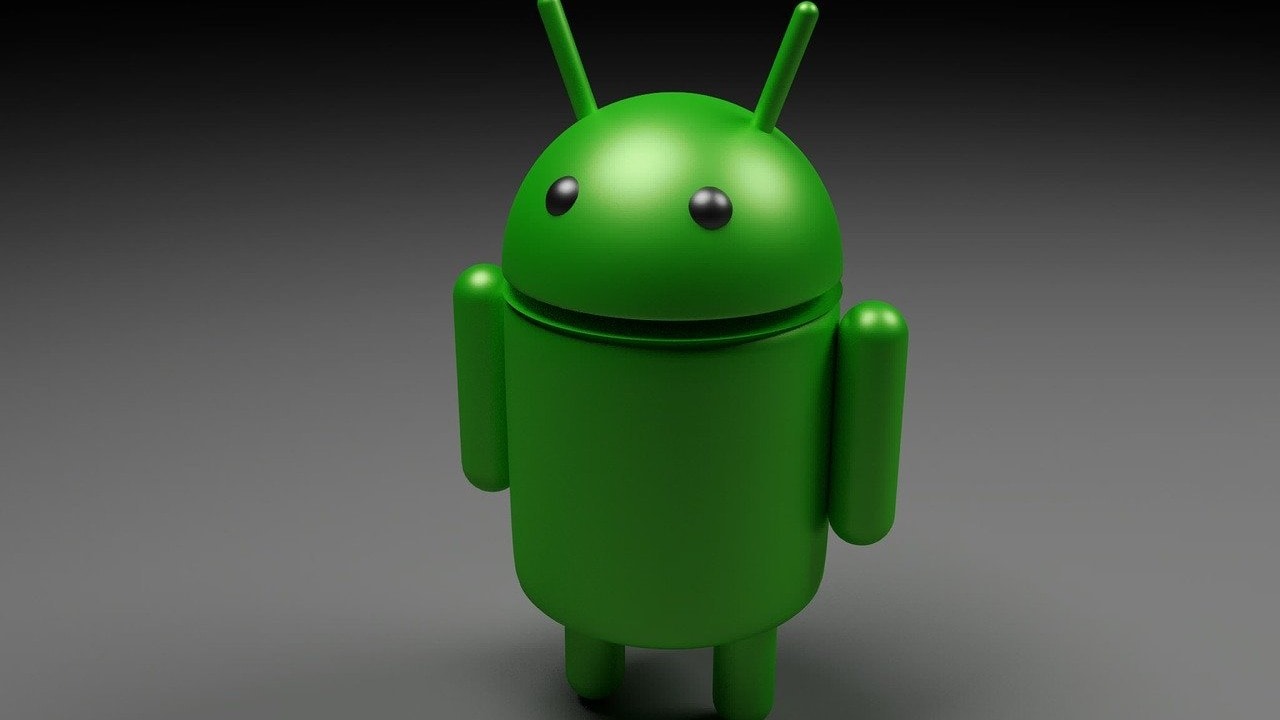 Google advises users to use the desktop interface until the issue is fixed.

Samsung, on Twitter, is responding to queries of its users about the app crash. It’s asking users to uninstall the last WebView update.

Hi! Thanks for bringing this to our attention. Please remove the Webview Update and then restart the phone. Here are the steps: Go settings > apps > tap the three dots in the top right corner > show system apps > search for Android System WebView > select Uninstall updates. ^Nina

In a statement given to The Verge, Google said, “We are aware of an issue with WebView causing some apps on Android to crash for some users. We are currently working to fully validate the scope and a fix is in progress.”

Google advises users to use the desktop interface until the issue is fixed.

TikTok is planning to relaunch in India through local partnership, here’s everything one needs to know- Technology News, FP