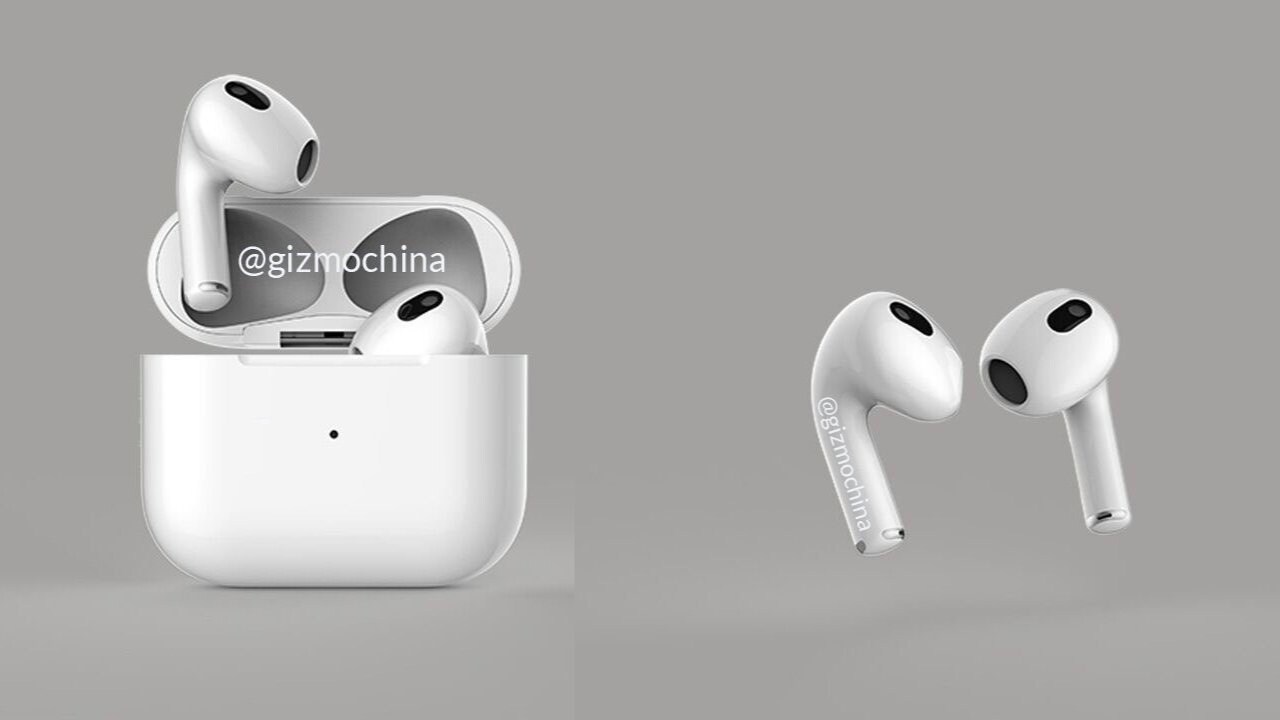 Apple’s next pair of headphones, AirPods 3, is here in the form of another image leak. Expected to make its debut during an Apple event on 23 March, the new leaks show off their pro-like design. From what the leaks suggest, the third generation of Apple AirPods may be a hybrid design between the AirPods Pro and standard AirPods. A report in AppleInsider states that the AirPods 3 have shorter stems and are likely to feature changeable tips instead of the one-size-fits-all design. 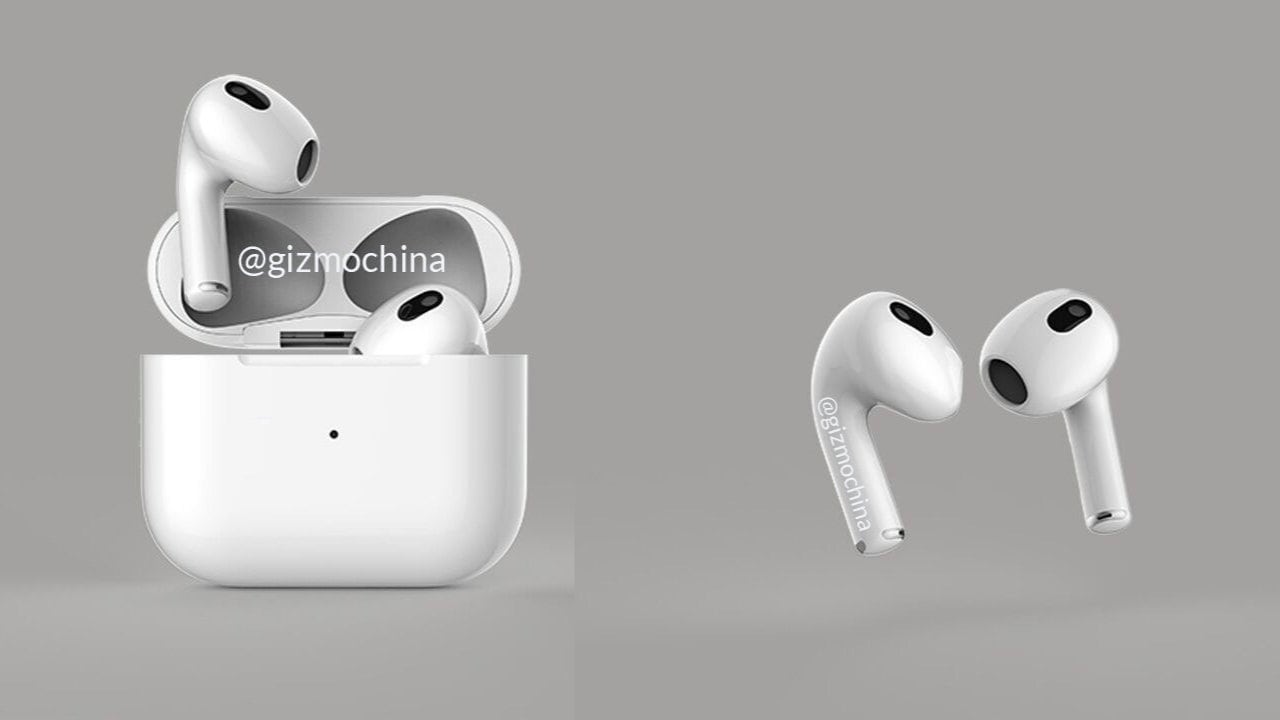 As per a report in Gizmochina, there was a possibility that AirPods 3 may come with support for Active Noise Cancellation. If that happens, then that the Cupertino-based giant will have to offer something major with the next-generation AirPods Pro just to justify the ‘Pro’ tag and price, the report added.

According to AppleInsider, since AirPods 3 may be taking on the “Pro” features at a lower price point, they may also be the long-rumoured ‘AirPods Pro Lite’.

The AirPods range has been hugely successful for Apple, with the products generating billions of dollars in revenue for the iPhone maker. Since its first launch in 2016, the demand has outstripped supply for most of its life. To keep the momentum going, Apple has, from time-to-time, introduced newer models.

If reports are to be believed, Apple will also launch second-generation AirPods Pro along with AirPods 3. The company is also likely to launch new iPad models simultaneously.

A leak from the South Korean site The Elec, claims that AirPods 3 will be 20 percent cheaper than AirPods Pro, putting it at $199 according to the latter’s present pricing.

Apple is planning to launch its M2 Pro powered MacBook Pro as soon as this fall- Technology News, FP