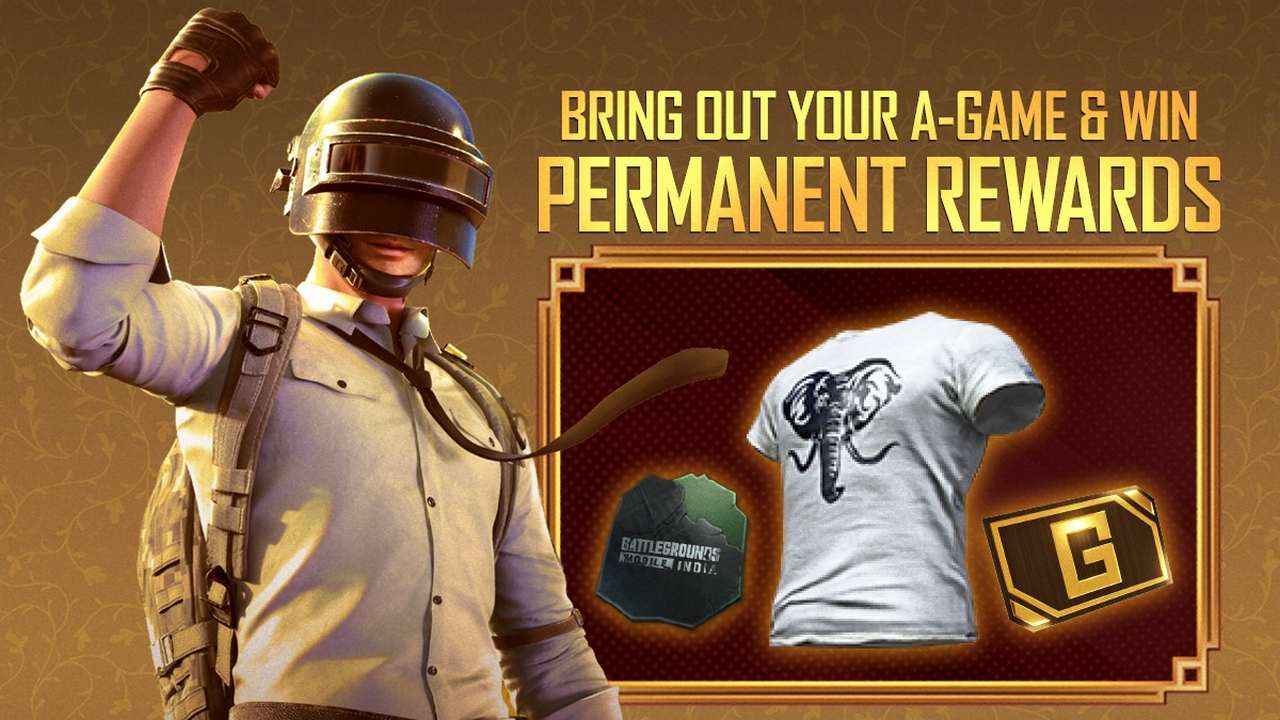 Battlegrounds Mobile India has introduced new special missions and rewards for users to celebrate the occasion of Ganesh Chaturthi. There will be three missions that users will have to pass in order to win the rewards. As good news, the rewards will be permanent and will stay even after the celebrations are over.

Battlegrounds Mobile India announced this via a post on Instagram. The Ganesh Chaturthi New Beginnings Missions are now live and will go on until 21 September. The Ganesh Chaturthi New Beginnings Missions are now live and will go on until 21 September.

The first mission requires players to swim 10 meters in Classic mode every day. This will be live until 14 September. Once they have passed the first mission, they can move on to the second one.

Once players are able to win all the missions, they will be entitled to win a specially designed elephant print t-shirt and more in-game rewards such as Classic crate coupons and in-game currency. As a reminder, these rewards can be used at any point in time while playing the game.

In related news, BGMI recently attained the milestone of over 50 million installs on the Google Play Store. It even introduced an iOS version of the game recently.