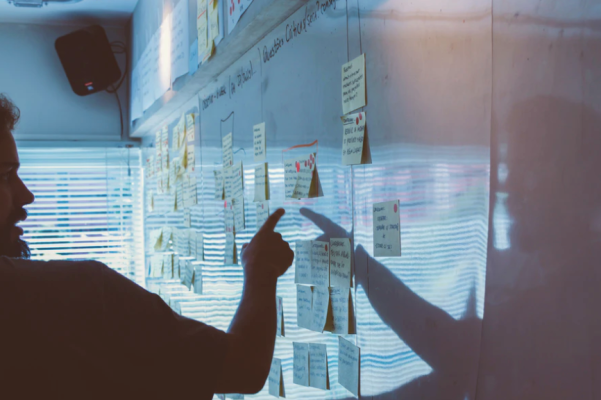 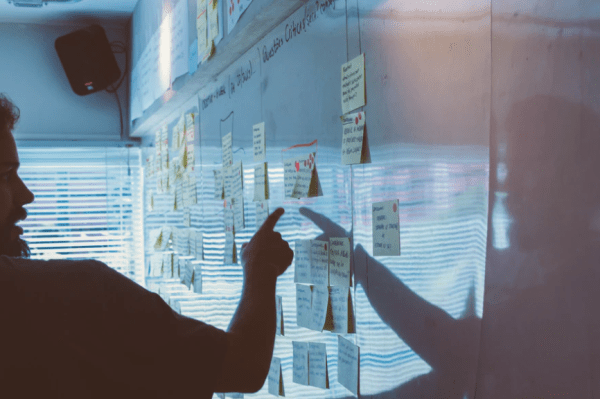 This morning Ally.io, a software startup with a focus on the OKR (objectives and key results, in case you’ve somehow avoided being exposed) goal-setting technique, announced that it has closed $50 million in new capital. The Series C round was led by Green Oaks Capital, Madrona Capital, and its Series B lead, Tiger Global.

Ally raised an $8 million Series A in August, 2019 and a $15 million Series B in October of the same year. The Series C is more than its A and B rounds put together – and doubled.

That Ally raised such a large round really wasn’t too big a surprise. OKR-software rival Gtmhub raised a $30 million Series B earlier this year, and companies in this particular software niche reported rapid-fire growth last year. TC collected growth metrics from a host of companies competing in the OKR and corporate goal-setting market, including Ally. In 2020, Gtmhub, Perdoo, WorkBoard, and Ally.io all grew in the triple digits.

In a blog post that TC saw before publication, Madrona investor and Ally backer S. Somasegar noted that “nearly $300 million” has been invested into OKR startups in the last two years. Such rapid growth from so many players in such a competitive space could signal a huge market.

Ally’s latest round makes it clear that investors expect similar growth from the cohort in 2021.

For flavor, we got new growth numbers from Ally.io. Previously the startup had shared growth of 3.3x in 2020. Its CEO Vetri Vellore told TC in an email that Ally.io’s “revenue has increased by 5x and [has] added over 600 customers” since its Series B, which came around 15 months prior. That’s quick.

It’s the sort of growth that venture investors want to own a piece of. So, even though Vellore told TC that his company has “most of [its] Series B money in the bank,” it decided to take on more capital “to accelerate further,” to which we’d add because it could.

Ally did not have to twist arms to raise more. Vellore described the round as “extremely competitive” in an email, noting that he had “started the [fundraising] process in early January.” It’s just over mid-February, so the round came together quickly: “Within two weeks of starting the process, we were able to wrap it up,” the CEO wrote, adding that the investment “was heavily oversubscribed due to strong interest from both existing investors and our new investors.”

The market for OKR software, and corporate goal-setting software in general, is proving to be large, and lucrative. Let’s see which rival player is the next to raise.