Purohit’s advocate Mukul Rohatgi had argued that around 10 cases had been filed against his client despite Purohit being just an employee, and not the producer

On Friday, commenting on the new guidelines, the SC said that the rules “lack teeth” as there is no provision for prosecution or fine 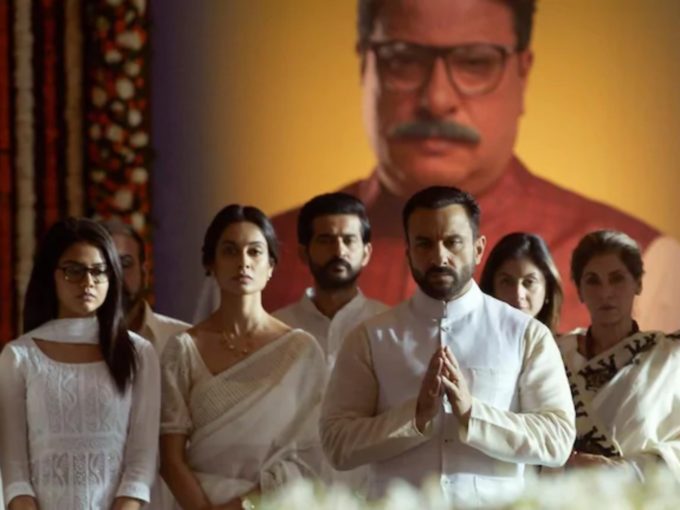 The Supreme Court, on Friday, granted interim protection from arrest to Amazon Prime Video’s India head Aparna Purohit, in relation to an FIR lodged against her by Uttar Pradesh Police for hurting promoting religious enmity through the recent web series ‘Tandav’.

Late last month, the Allahabad High Court had refused to grant anticipatory bail to Purohit, adding that people like her, “make the revered figures of the religion of majority community source of earning money in a most brazen manner taking benefit of the liberal and tolerant tradition of the country.”

Purohit’s advocate Mukul Rohatgi had argued that around 10 cases had been filed against his client despite Purohit being just an employee, and not the producer of the web series..

During the hearing on Thursday, the apex court also observed the need for regulation of OTT content. “A balance has to be struck as some OTT platforms are also showing pornographic materials on their platforms,” the bench, comprising Justice Ashok Bhushan and Justice R Subhash Reddy, said.

On Thursday, the bench had made the Union of India a party to the case and asked Solicitor General Tushar Mehta to place before it, the central government’s new guidelines for digital media intermediaries such as social media and OTT platforms.

On Friday, commenting on the new guidelines, Justice Bhushan said that the rules “lack teeth” as there is no provision for prosecution or fine. Without legislation, there cannot be an effective control, Justice Bhushan remarked.

Mehta said that the rules were meant as a balance between “no-censorship and internal self-regulation”.

In contrast, various tech experts and industry stakeholders have slammed the government’s new guidelines as an attempt to muzzle dissent. The three-tier oversight mechanism for OTT platforms contained in the rules is being seen as an attempt to streamline censorship of content on OTT platforms such as Netflix, Amazon Prime Video and Disney+ Hotstar, among others.

Days before the centre notified the new guidelines, industry body the Internet and Mobile Association of India (IAMAI), said that it was disappointed that industry stakeholders weren’t being consulted by the government during the draft process of the guidelines.

Software stocks give up even more ground – TechCrunch

What homegrown brands can do to track their growth