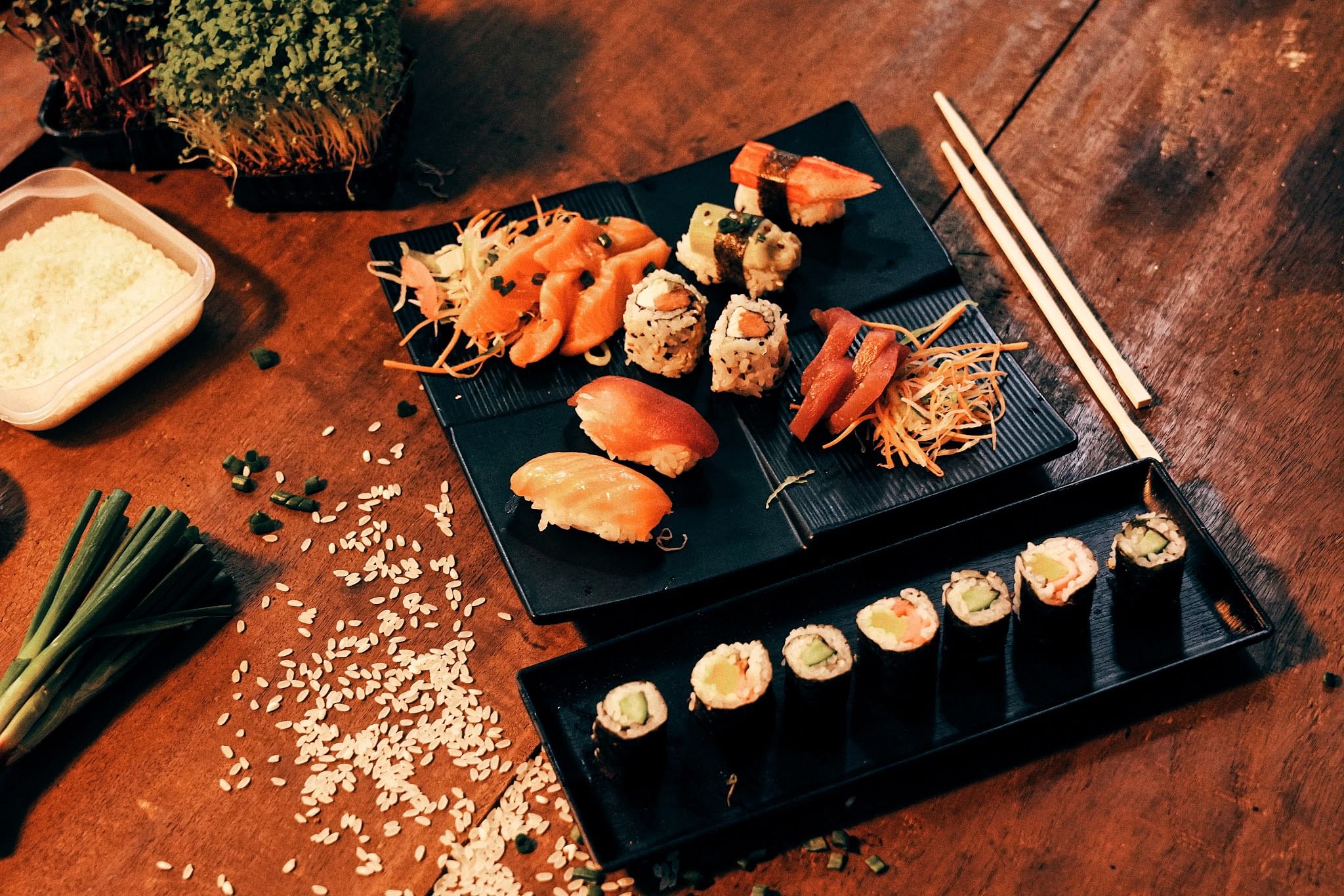 The best entrepreneurs can turn any crisis into an opportunity and the COVID-19 pandemic was proof of this.

Meet Bengaluru-based specialised food startup Sushimen, which used the COVID-19 pandemic months to build stronger bonds with its customers and vendors to emerge stronger than before.

The cloud kitchen startup, founded by chef Abhijeeth Urs, delivers the Japanese delicacy sushi to customers across Bengaluru. While the pandemic and the resultant lockdown in March 2020 was a shock for this startup as well, it soon restarted its operations in a limited manner from the last week of April.

The early days were quite challenging for Sushimen as ingredients hard to come by due to the logistics issues during the lockdown. For example, Sushimen sources its main ingredients — salmon and tuna — from Norway and Lakshadweep respectively.

“We need to get the fish to our kitchen within 18 hours from the time of the catch, otherwise the freshness is lost,” says Abhijeeth.

Also, the startup ran out of containers to deliver the sushi due to lack of supply and did not want to use plastic boxes.

“In the initial days since the reopening, we started with a limited menu, offering a lot of platters as people were spending more time with their family,” adds the founder.

However, it was crucial for Sushimen to think about ways to build stronger connections with its customer base. It completely redesigned its website and built stronger linkages on social media.

“This was the best opportunity for customer acquisition. Many people were worried about the safety aspect but we convinced them of our hygiene standards,” says Abhijeeth.

This also helped Sushimen win over new customers as building societies started inviting them to come and prepare sushi at their locations. These were not just individual orders but groups of people coming together for a sushi dining experience.

Sushimen has also built a dedicated site for these communities and the founder says that the startup has always been trying to capture this kind of an audience.

Sushi is not a fast-moving food item and appeals to a certain kind of customers — generally well-travelled, exposed to different cuisines. Also, there are high-quality standards associated with this food.

“Now, we are getting larger orders as there are groups consuming sushi-like an experience,” says Abhijeeth.

Also, adding the extra spice to these gatherings is Abhijeeth, who is a trained chef, cooking up dishes that go along with sushi.

Sushimen has also expanded its menu. Last August, it had about 52 items on its menu, which has now expanded to 135 with more variety including vegetarian, vegan, chicken, etc.

At the same time, the startup has also strengthened its network of vendors or suppliers where it has built a database on procurement of every ingredient it needs. “We have fishermen in Lakshadweep who call us immediately when there is a particular catch of tuna meeting our parameters,” says Abhijeeth.

All these measures have started to pay rich dividends for Sushimen.

“Earlier, we used to look forward to weekends but now we are busy every single day,” adds the founder.

One must remember that sushi is not a very sought after delicacy in India and Sushimen receives about 10 to 12 orders in a day, which can increase to 20 on weekends. Abhijeeth says a majority of their orders are from repeat customers.

“We have been able to provide fine dine experience to our customers through the delivery of our sushi,” he adds.

Sushimen started as a bootstrapped venture and is now a team of around 10 people, and claims to have generated profits. It might look out for funding in the future, and has received certain interest from angel investors, who are primarily its customers.

“There has been significant growth for us over the last nine months or so. Sushimen has been able to reach out to the kind of customers we always wanted to,” says Abhijeeth.

About 72 pc of employers are looking to appoint more in January-June 2022, says report

Why this teen built an automated database app for NGOs

[Funding alert] OfBusiness valuation jumps to $5B, to acquire 20 companies by early 2022

A deep dive into the changing trends in the immigration industry