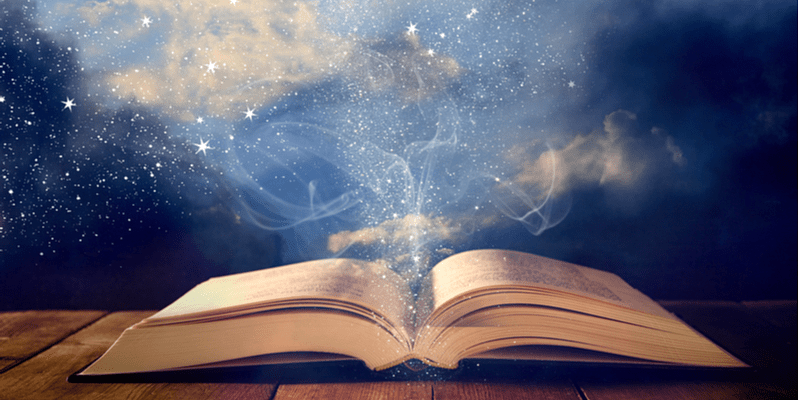 It is an exciting and terrifying event in life when you first become a manager. You may be someone who has always dreamt about becoming a manager or perhaps someone who stumbled into management. Either way, if you are like most people, including me when I first became one, you are probably ill-prepared.

There is a treatise of books on how to become a great manager. While all great wisdom comes not just from learning but from experience, you must read the great books on management since they provide a map to get started towards your destination.

Picking my favourite books on management was as tricky as predicting the top seeds in a tennis tournament with a massive draw. If there were to be an unarguable choice for a top-rated seed for authors of management books, it would be Peter Drucker. He is known as the foremost authority on the art and science of management.

Without further ado, here’s my list of the top management books for newly-appointed managers, or experienced ones who are trying to hone their skills with a refresher.

The Effective Executive by Peter Drucker – It was first published over 50 years ago and is still as relevant as ever. I read it many years after first becoming a manager, and it had a profound impact on me. Most managers focus on efficiency, and Drucker argues that we should concentrate on Effectiveness – that comes from knowing where to spend your time, playing to your strengths, and prioritising brutally to deliver results. The other good book across all of Drucker’s work is to read the “Essential Drucker”.

Managing Oneself by Drucker: I’d warned you, he is the GOAT of Management Thinkers. As the maxim inscribed on the Apollo temple of Delphi in Greece says, before anything else, know thyself.

Drucker suggests starting with doing an honest self-assessment of your strengths, your values, and the ideal conditions for you to perform at your best; you can then figure out how to play to your strengths to contribute to the organisation. It also asserts that we should spend our time managing our energy, our priorities, and our focus, rather than obsessing about just managing time.

It takes far more energy to improve from incompetence to mediocrity than to go from first-rate performance to excellence – Drucker.

Managing your Boss by Gabbaro and Kotter: This is the inverse of the above. You figure out your manager’s strengths, values, drivers, and styles. Some of this might be by observation, by talking to people, or if you are so lucky as to have an “effective” boss, they will be even glad to tell you.

While we have all had our share of unreasonable managers, we rarely spend time trying to understand our bosses and squaring up with them. Perhaps it the hierarchical relationship, maybe it is some societal norm; or, we are just trying to please them and “blindly” following dictums. It behoves us to figure out how they operate and align not only with their OKRs or KRAs but their motivators, values, and operating style as well. Some of these may be different from those of the organisation and can cause much avoidable grief.

You join an organisation but you leave a manager – Anonymous

High Output Management by Andy Grove: Okay, you understand yourself, your boss, and have got a team going. Now, how do you get them to be a high-performance “team”? Andy Grove, Co-founder and CEO of Intel, wrote this treatise about increasing the productivity and output of your teams. Like Drucker, he also talks about being efficient with your time, two key ideas that had a significant impact on me as a young manager were:

Andy’s book was also the “foundation” for OKRs (Objectives and Key Results) framework, which was later espoused by many companies like Google.

Situational Leadership Model by Blanchard et al: The situational leadership model for leading and managing teams suggests that you need to adapt your management style to the readiness and willingness of your employees. And, they may all be at different levels of competence and confidence. A fresh graduate or a blue-collar worker may need to be “directed” very specifically with little room for creativity. On the other hand, the leaders or senior performers on the team may need more leeway.

So, over time, your job as a manager is to get better at enabling people and build leverage by being able to manage and delegate effectively. There are two critical skills required to do so are feedback and coaching.

One Minute Manager by Ken Blanchard and Spencer Johnson: If there were a close runner-up to Drucker in my mind on this genre, it would be these two gentlemen. Most of Blanchard’s books are written in a parable style and so easy to consume and to apply. The one-minute manager suggests three critical things: one-minute goals, one-minute praises, and one-minute reprimands.

Two lessons have stuck with me even after all these years:

As you make more progress on becoming a great manager, you have to transition from being a “directing” manager to being a “mentor” to eventually being a coach. The most straightforward difference between a coach and a mentor or a supervisor is that the coach does not solve problems for you, but they enable you to solve your problems yourself.

A coach switches to a Socratic style of interaction with much open-ended, inquisitive communication. Michael Bungay-Stainer has a great book on what he considers the seven most useful questions to enable a coaching conversation.

As the title of the book says, as you rise in the management hierarchy, you need to spend more time listening and asking the right questions, and lesser time talking.

21 Irrefutable Laws of Leadership by John Maxwell: Drucker has famously said that if management is about doing things right, leadership is about doing the right things. Maxwell has beautifully summarised what he believes are the 21 irrefutable laws of making this transition from manager to leader.

Each law is interesting in its own right. A few that I recollect very vividly are:

Let me end with a quote by the late Zig Ziglar, a legendary sales leader, and an inspirational coach.

You can have everything in life you want if you will just help other people get what they want. — Zig Ziglar

It is critical to leverage the ecosystem to grow as a D2C brand: Atul Mehta of Shiprocket

Here’s what the future of work will look like

Second mystery monolith spotted in India, this time in a Mumbai garden