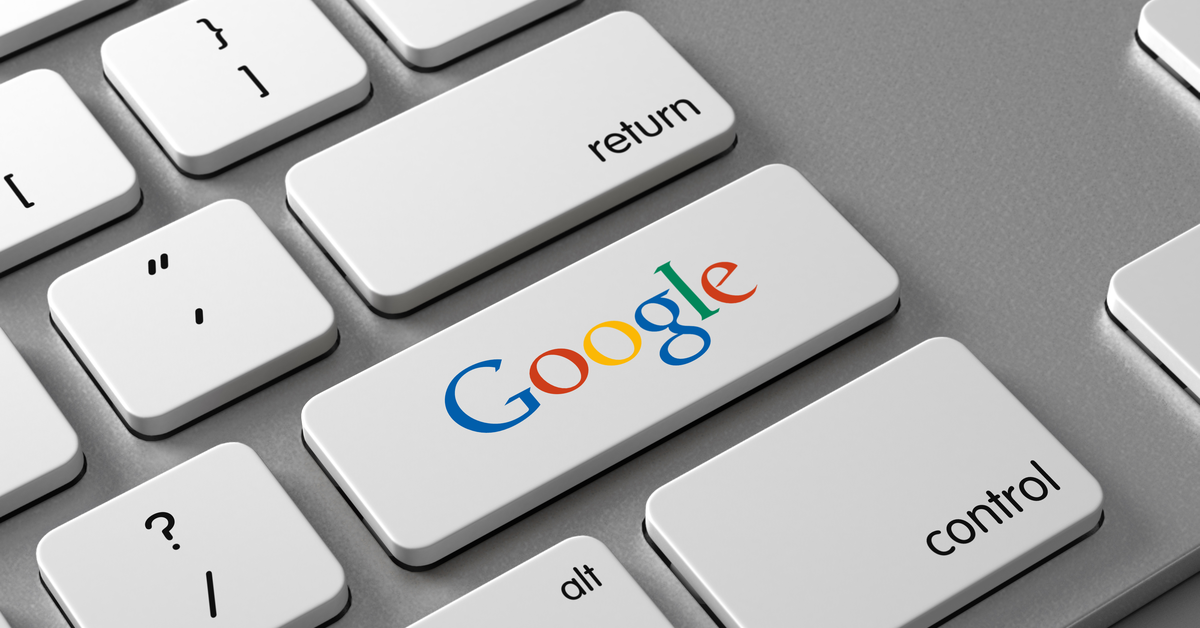 CCI found the allegations against Google are under the purview of the Competition Act, 2002

It would require a detailed investigation by the director general 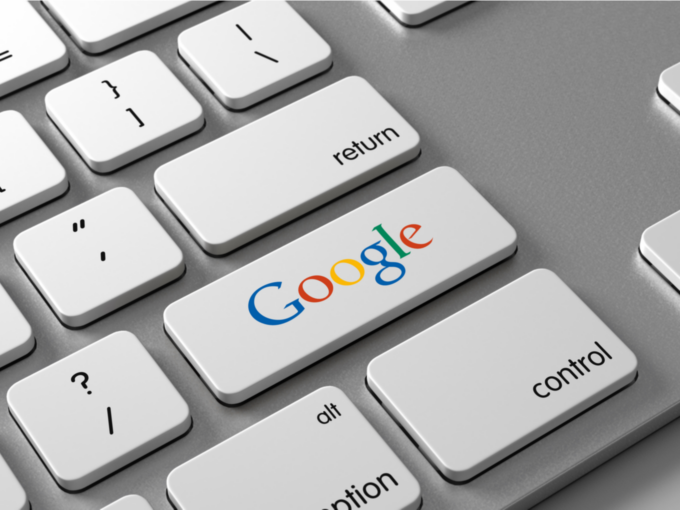 The Competition Commission of India (CCI) has clubbed all the information provided by the Indian Newspaper Society (INS) to launch an investigation against the U.S. tech giant Google for alleged abuse of the company’s dominant position in the online news publishing business.

INS has said that Alphabet Inc, which is the parent company of Google, Google LLC, Google India, Google Ireland Ltd, and Google Asia Pacific was abusing its dominant position in the News Referral Services and Google Ad Tech Services in the Indian online news media market, which was in violation of Section 4 of the Competition Act, 2002.

After examining the contentions of INS, the antitrust watchdog has found that the allegations against Google are under the purview of the Competition Act, 2002 and would require a detailed investigation by the director general.

In January, the CCI had already ordered a probe against the tech giant saying, “In a well-functioning democracy, the critical role played by news media cannot be undermined, and it needs to be ensured that digital gatekeeper firms do not abuse their dominant position to harm the competitive process of determining a fair distribution of revenue amongst all stakeholders.”

Digging Deeper Into the Case

As per the submissions made by Digital News Publishers Association (DNPA), the majority of the traffic on news websites comes from online search engines. Wherein more than 50% of the total traffic on the news websites is routed through Google, as it is the most dominant search engine. Also, Google’s algorithms determine which news website gets discovered via search.

Now, according to DNPA, the content produced by the news media organisations creates the context for the audience to interface with the advertiser. However, Google ends up leveraging the revenue/returns more than the publishers. It has also been contended that the tech giant “not only has a monopolistic position in search in India, it also has a very strong position in advertising intermediation and controls/retains the major share at each level.”

These ongoing complaints against Google are nothing new and the company is already facing similar allegations across the globe, from countries such as Australia, Spain and France.

In 2020, Google had to postpone the Australian roll-out of its product News Showcase citing regulatory complications. The Australian government proposed News Media Bargaining Code in 2021 to address the bargaining power imbalances between Australia’s news media businesses and the big techs. The code required companies such as Google and Meta (earlier Facebook), whose primary source of revenue is advertising, to pay local publishers for news content.

Also, in India, the talks against Google are on for the last two years. In 2021, the INS had asked Google India to ensure that the country’s news publishers are paid 85% of the advertising revenue for their content, as Google uses this news content to fuel its advertising supply value chain, as per an Inc42 report.

In a letter to Google India’s country manager Sanjay Gupta, the INS president L Adimoolam, had demanded that the company should pay for news generated, as newspapers employ thousands of journalists on the ground, at considerable expense, for gathering and verifying information.

In a blog post in 2020, Google had claimed that news publishers keep over 95% of the digital advertising revenue they generate when they use Google’s Ad Manager to show ads on their websites.

As per INS, the news media organisations are still kept in dark on the total advertising revenue that Google collects and what percentage of it does these media houses receive.

Did no one tell Europe the party is over? – TechCrunch

Equity crowdfunding appears immune to market volatility, on track for its best year yet – TechCrunch

The Three Key Pillars For An Angel Investment Thesis

Nord Security, the startup behind NordVPN, raises its first-ever funding, $100M at a $1.6B valuation – TechCrunch