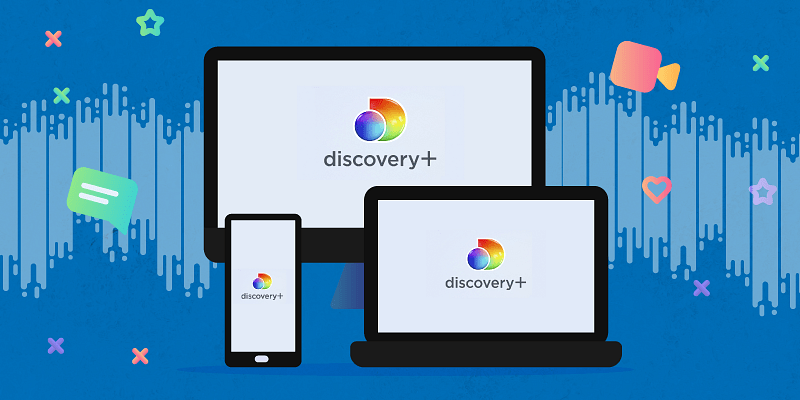 Do we really need another OTT app?

That’s the question many seem to be asking now after the explosion of video-streaming platforms in India in the last 12 to 15 months. At last count, there were over 40+ video streaming services, up from less than 10 in 2016.

Sure, OTT is a heavily cluttered sector today, but differentiated offerings tend to shine through. For instance, Discovery+ is an India-focused video-streaming service from the house of infotainment TV giant Discovery Channel.

In about a year, Discovery+ has notched up over five million downloads on Google Play Store. The app is also available on iOS, Android TV, Fire TV Stick, and Chromecast, and is slated to launch on Apple TV, and other smart TVs soon.

Unlike its 40-odd peers, Discovery+ claims to be the first OTT app to offer factual and unscripted content. This is a sharp contrast to the rich array of scripted and fictionalised content (movies, series) on other video-streaming apps, and helps Discovery+ stand out.

Besides English, Discovery+ is also localised in seven Indian languages — Hindi, Bengali, Kannada, Malayalam, Marathi, Tamil, and Telugu — that taps into the small-town audience. It allows viewers to tweak their language settings on the app.

The platform operates on a freemium model, with 150+ titles available for free to unpaid users. To upgrade, users can avail of a monthly subscription for Rs 99, and a yearly one for Rs 299. Or, “less than Re. 1 per day”, as per the app listing.

Discovery+ recently claimed that it is seeing a high conversion rate from free to paid users, and its subscriber base is growing by 60 percent month-on-month.

Like most OTT services, Discovery+ slots content based on genres, availability (new releases, recently added, etc.), and originals. This forms the home page.

There’s a separate ‘Explore’ button to discover live channels and BBC shows. The app also comes with a separate ‘Kids’ section, which has superhero and science titles.

One of the most interesting features of Discovery+ is ‘Shorts’. It includes thousands of short (less than two-minute-long) informative videos that may or may not be teasers to longer episodes. These come with Like, Save, Share (via WhatsApp) options, and are targeted at the short attention spans of the TikTok generation.

The last icon on the menu bar is ‘Premium’, which houses only paid, ad-free titles, and exclusive content. It prompts users to purchase or restore a subscription.

Why Discovery+ stands out

When Discovery+ launched, it was clear about two things: value proposition, and core target audience. Hence, the spillover of its offerings has been practically zero.

The platform seeks to fill the gap in unscripted infotainment content in a sea of staged and scripted fiction titles.

Infotainment is a yet-untapped niche in the OTT segment, and Discovery+ not only has the first-mover advantage, but also a legacy name that has already established itself in India.

In the first year, Discovery+ targeted an estimated 25 million viewers of infotainment channels across metros, Tier I, and Tier II cities.

These viewers are transitioning from TV to digital to mobile screens, and Discovery+ is well-positioned to catch them young with highly affordable subscription plans.

Add to that, it is building highly engaged “passion communities” centered around micro-interests like regional food, history, architecture, design, wildlife, exploration, and on.

Some popular Indian originals on Discovery+ are Mission Frontline, Ladakh Warriors: The Sons of the Soil, Secrets of Sinauli: Discovery of the Century, India On Film, and Capturing Cricket: Steve Waugh in India.

With a wider rollout via OEMs, telecom operators, and connected TVs, expect Discovery+ to scale sooner than later. In terms of new content offerings, Discovery’s own library spans 300,000 hours of programming, with 8,000 hours added every year. A very small percentage of that has made its way to Discovery+ so far. Hence, the opportunity to attract new users with a greater variety of content is massive.

Last but not the least, the app onboarding is smooth, and the beautiful interface ensures user stickiness. We’re likely to hear about Discovery+ a lot more in the future.

All you need to know about Account Aggregator system

what it takes to build a bootstrapped startup

Issues are not around the use of social media but over abuse and misuse: Ravi Shankar Prasad