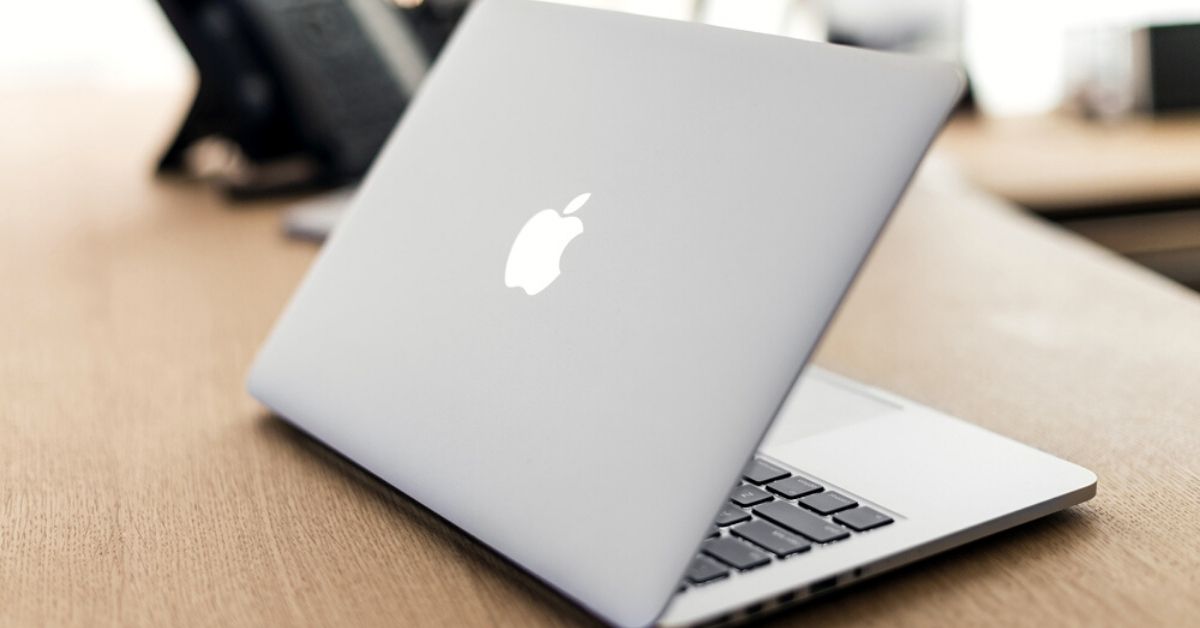 Apple recorded its biggest quarter for personal computers (PC) shipments in India in the first quarter of 2021, between January and March, with a 5.4% market share. The global tech giant tied for the fifth position with Taiwaneses multinational company ASUS, which too noted 5.4% market share in Q1 of 2021.

Apple’s shipment grew nearly 333.5% compared to Q1 of 2020 and 45.3% from the previous quarter. With this being said, the company also replaced ASUS for the fourth position in the consumer segment. It is important to note that Apple’s promising performance in Q1 of 2021 was despite the problems the company had with one of its manufacturing plants in Karnataka.

Apple suffered a jolt in December 2020 when workers hired by third-party staffing agencies, employed at Apple’s contract manufacturer Wistron’s iPhone manufacturing facility near Bengaluru, vandalised the unit on the pretext of unpaid wages. The violence at the factory is estimated to have cost the company $7 Mn. Though the unit had nothing to do with Apple’s PC, or MacBooks, business, but it did impact the company’s ‘Make in India’ plans for a brief while.

Talking about the PC segment, HP Inc returned to the top position this quarter, by replacing Dell. The company’s shipment grew 102.1% compared to Q1 of 2020. The vendor also led both consumer and commercial segments with shares of 33.0% and 32.8%, respectively, according to the data shared by research firm International Data Corporation’s (IDC) Worldwide Quarterly Personal Computing Device Tracker.

Overall, the Indian traditional PC market, which includes desktops, notebooks and workstations, continued its growth streak with shipment growing 73.1% year-on-year (YoY) from Q1 of 2020. A total number of 3.1 Mn PCs were shipped, recording the highest ever first-quarter shipments to India.

“PCs were in high demand as enterprises, SMBs, and consumers continued their purchases. Supply has been inconsistent over the past few quarters, and demand continued to outstrip the supply allocation for the country. At the closing of the quarter, vendors were able to manage better allocations from their headquarters. Additionally, the lower than usual shipments in 1Q20 aided the annual growth as it looks more favorable due to the lower base,” IDC said, in its report.

Lenovo and Acer Group found themselves on the third and fourth spot, respectively, this quarter. While lenovo reported 20.1% market share, Acer Group was at 7.7% in Q1 2021.

Zomato’s fabled journey to the bourses

Things to Know Before Starting a Business