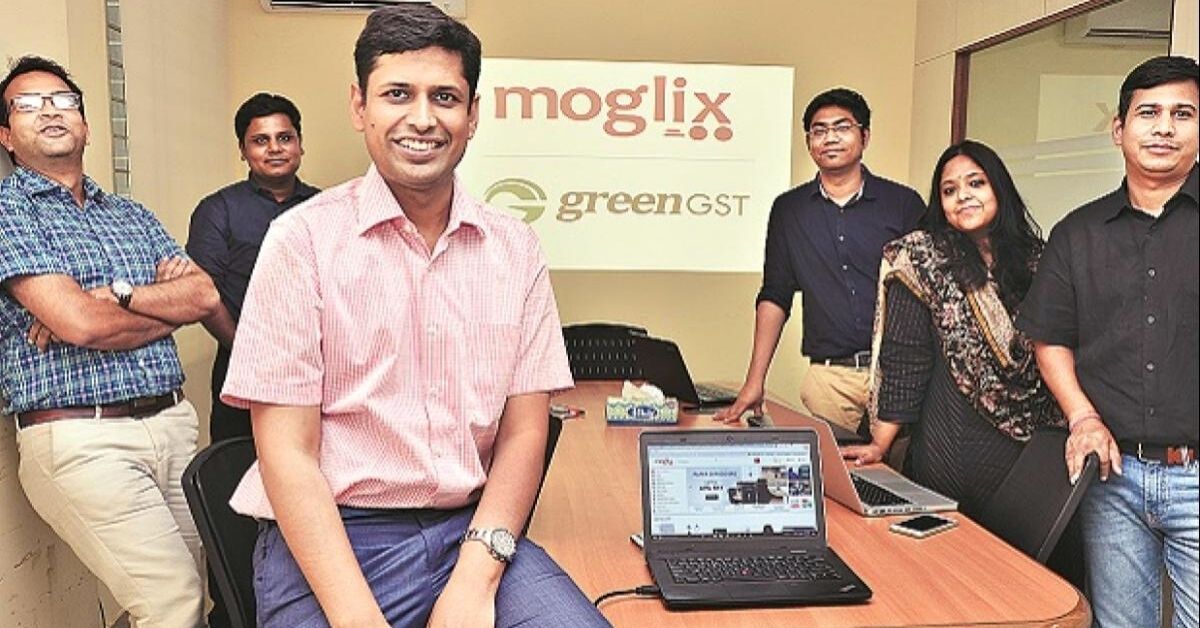 Moglix is the twelfth Indian startup to enter the unicorn club in 2021, with 8 startups entering the club last month 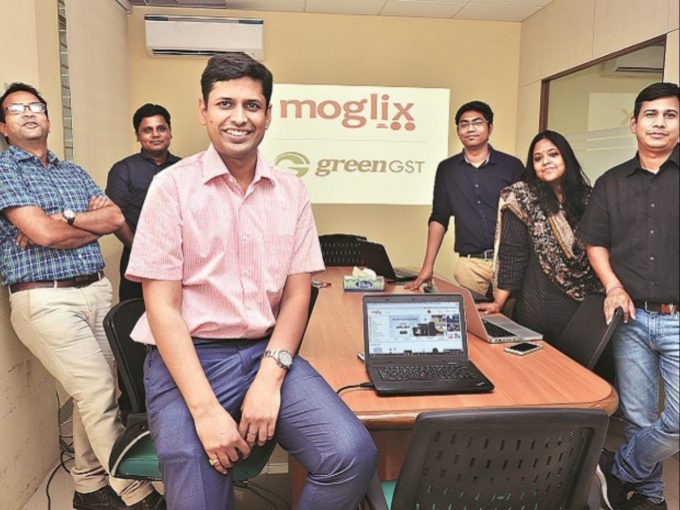 Industrial B2B marketplace Moglix is the latest startup to join the unicorn club, as the company has announced its $120 Mn funding round today (May 17) at a valuation of $1 Bn.

The Series E funding round was led by Falcon Edge Capital and Harvard Management Company (HMC), with participation from Tiger Global, Sequoia Capital India and Venture Highway. According to a Tech Crunch report, Moglix was also in talks with Tiger Global for this round.

“We started six years ago with a firm belief in the untapped potential of the Indian manufacturing sector. We had the trust of stalwarts like Ratan Tata, and a mission to enable the creation of a $1 Tn manufacturing economy in India. Today, as we enter the next stage of our evolution, we feel this financing milestone is a testimony to our journey of innovation and disruption,” Rahul Garg, founder and CEO of Moglix said, in a statement.

Founded in 2015, Moglix is an ecommerce marketplace for different kinds of industrial tools such as power tools, hand tools, adhesives, safety and security and electricals. It procures and supplies safety tools, hardware, office supplies and more to the industries. Moglix runs a supply chain network of 16,000+ suppliers, over 35 warehouses and logistics infrastructure.

“Moglix’s distinctive customer value proposition and ROI are visible in its outstanding customer and revenue retention numbers. We believe Moglix is now well poised to scale and we are thrilled to back the Company in the next phase of its growth,” said Navroz D. Udwadia, cofounder of Falcon Edge Capital.

Metafy adds $5.5M to its seed round as the market for games coaching grows – TechCrunch

Ahead Of IPO, D2C Brand boAt Converts Into Public Company