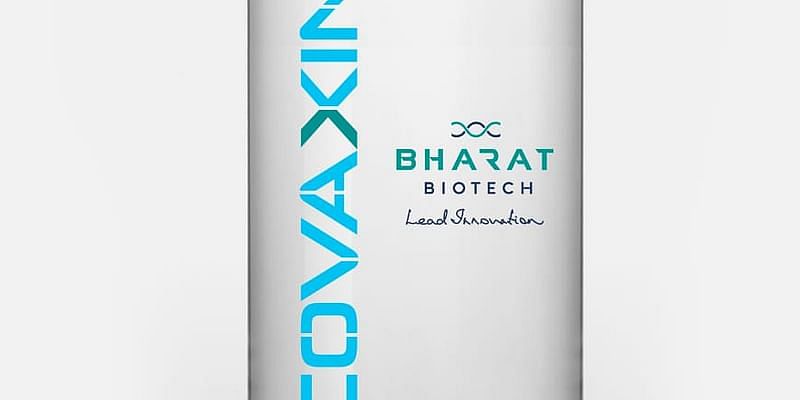 Bharat Biotech on Thursday said it plans to produce an additional 200 million (20 crore) doses of COVID-19 vaccine ‘Covaxin’ at its subsidiary’s Gujarat-based facility, taking the overall production volume of the vaccine to about 1 billion (100 crore) dosages per annum.

The Hyderabad-based firm said it will utilise the Ankleshwar-based production facility of its wholly-owned subsidiary Chiron Behring Vaccines to add another 200 million doses of Covaxin.

The company plans to produce 200 million doses of Covaxin per annum in the GMP facilities that are already operational for the production of vaccines based on Inactivated Vero Cell Platform Technology, under stringent levels of GMP and biosafety,” Bharat Biotech said in a statement.

The Ankleshwar-based plant would start rolling out the much in demand vaccine from the fourth quarter of the year, it added.

The company said it has already deployed multiple production lines for the vaccine at its Hyderabad and Bengaluru campuses.

“This effectively takes the volumes up to 1 billion doses per annum, with its own established campuses specialised for manufacturing inactivated viral vaccines under the highest levels of biosafety,” it added.

Chiron Behring Vaccines, a 100 percent subsidiary of Bharat Biotech, is one of the largest manufacturers of rabies vaccines in the world.

Last month, Bharat Biotech had announced that it has been able to enhance the production capacity of Covaxin to 700 million doses per annum.

Manufacturing scale up has been carried out in a stepwise manner across multiple facilities at Hyderabad and Bangalore, the company had stated. Bharat Biotech sells Covaxin to the states at Rs 400 per dose.

Facing the world’s fastest-growing coronavirus outbreak, India has seen a near collapse of its healthcare system in several parts as hospitals ran out of oxygen and did not have enough beds to admit new patients.

To deal with the crisis, the government has, among other measures, opened up vaccination for all above 18 years. But the procurement of vaccines for those between 18 and 44 years has been left to states and private hospitals.

This has led to state after state rushing to Bharat Biotech and Serum Institute of India (SII). Both the companies are at the forefront of supplying COVID-19 vaccines in the country even as the second wave of the pandemic continues to ravage various states.

India has announced the expansion of its COVID-19 vaccination drive by allowing its large 18-plus population to get inoculated from May 1.

Over the last few days, several states have pointed out a shortage in the supply of vaccines. Some of the states have even gone ahead by floating global tenders to cater to the demand.

Bharat Biotech has received Emergency Use Authorisations (EUAs) for Covaxin in India and in several countries across the globe with another 60 in the process.

Pricing for international markets and supplies to governments under EUA’s have been established between $15-20 per dose.

How building a government tech stack can assure MSP to farmers