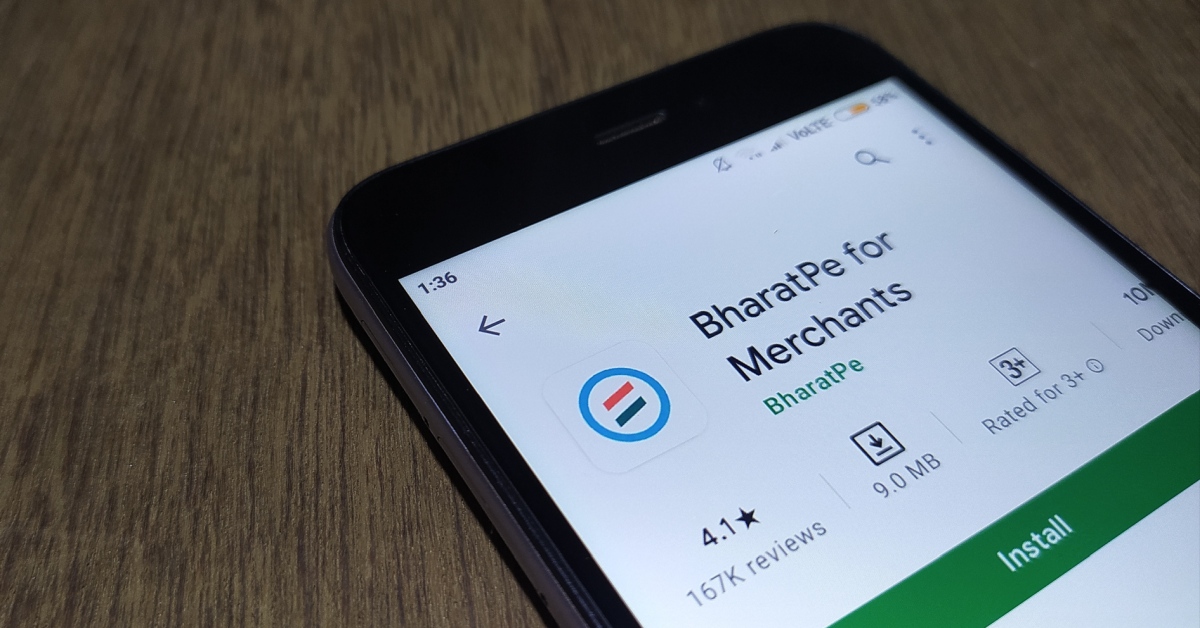 Kumar said that the search was in ‘advanced stages’ 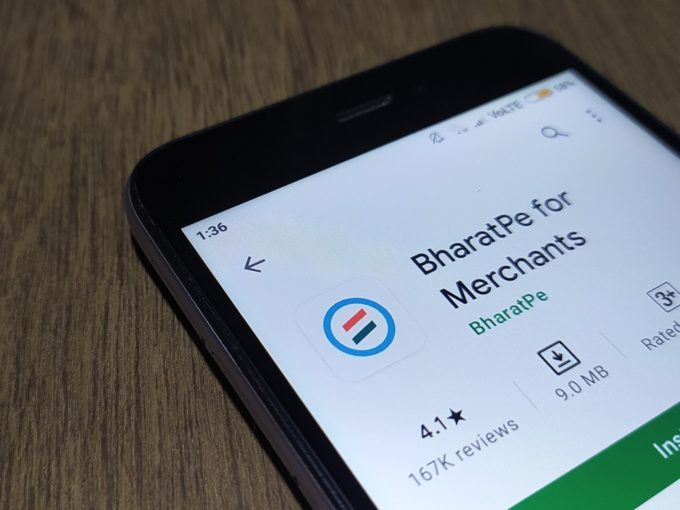 BharatPe chairman Rajnish Kumar has said that the fintech unicorn has appointed an executive from Alvarez & Marsal (A&M) as the startup’s chief financial officer (CFO).

BharatPe came into the public consciousness with the very publicised boardroom spat between cofounder Ashneer Grover and his wife Madhuri Jain, and the rest of the BharatPe management. While Grover and Jain have since then vacated their positions at BharatPe, the startup was in search of a permanent CFO.

“On governance, we have put an interim CFO. We are recruiting a CFO; the process is on and there is a shortlist,” Kumar said to ET.

Kumar said that the search was in ‘advanced stages’.

He also revealed BharatPe’s IPO plans. While stating that everyone in the boardroom is aligned on the startup’s growth plan, Kumar said that BharatPe will bring an IPO within the next 18-24 months. He also said that the boardroom will expand with new independent directors coming in the future.

“On IPO also, we are very clear in mind that we go with some positive numbers on profits. There is a path to profitability before you go for an IPO,” Kumar noted.

Notably, A&M is also conducting an independent audit of its alleged financial irregularities, and Kumar noted that a final report on governance is expected to be submitted in the next few days.

However, in an alleged interim report by A&M, Jain and her brother were mentioned as being involved in financial irregularities at BharatPe.

BharatPe issued a seething statement on 2nd March, in the immediate aftermath of Grover’s resignation.

“The Grover family and their relatives engaged in extensive misappropriation of company funds, including, but not limited to, creating fake vendors through which they siphoned money away from the company’s expense account and grossly abused company expense accounts in order to enrich themselves and fund their lavish lifestyles,” the statement read.

However, the negative press has neither impacted BharatPe’s business nor its valuation, as Kumar highlighted.

“As far as the company is concerned, the business is doing well, and numbers are good. Even for March, we are expecting that all the numbers will be very good. So, there is no impact on business,” he said.

Kumar added, “Number of merchants, TPV (total payment value) are growing. I would expect valuation will definitely be higher despite all the negative attention in the media. There is interest, there are inquiries, people are willing to come and join to be part of the growth story.”

He said that BharatPe’s valuation should be higher than $2.8 Bn, citing growth in key businesses and a stake in Unity Small Finance Bank. Kumar noted that BharatPe’s business model was never a problem and the startup has adequate cash for now.

Notably, BharatPe is not the only startup that has seen governance irregularities emerge.

On the other hand, Trell’s cofounders and investors are in a standoffish position right now, with cofounders stating that they will ‘not take a hit lying down.’ That came after the investors had decided to order a forensic audit of Trell with EY India.

The Dialogue By Inc42 And Onfido I Fintech, Gaming And Transport Tech