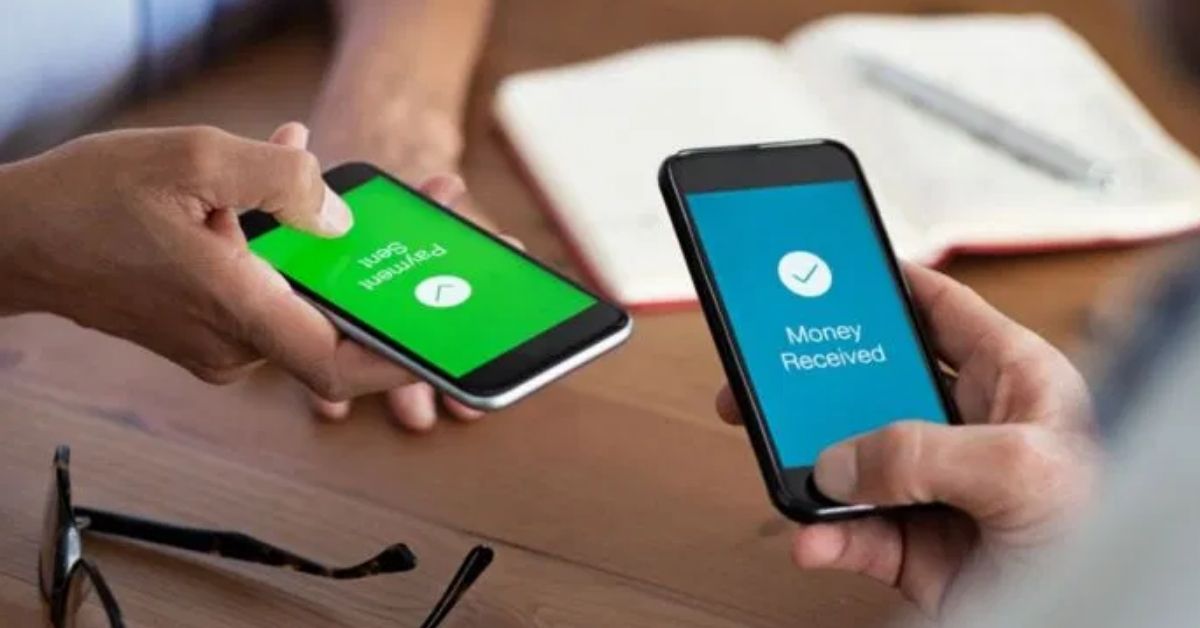 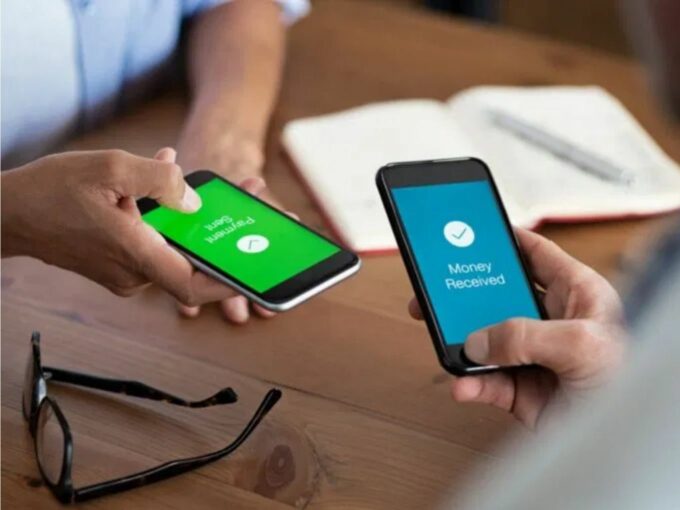 B2B-focussed fintech startup BharatPe has forayed into peer to peer (P2P) lending, a few days after Kunal Shah-led credit card payments company Cred announced its entry into the space. While BharatPe promises an interest rate of up to 12% for both individual lenders and borrowers on its P2P platform, Cred has set a far lower interest rate of 9%. A P2P lending system enables individuals and small businesses to lend money directly to other individuals or small businesses without using a bank as an intermediary.

Another point of divergence between the two fintech unicorns’ entry into P2P lending is that BharatPe has unveiled a new app called 12% Club for the product, whereas Cred will offer its new product on the same app. Interestingly, Cred founder Kunal Shah was an early angel investor in BharatPe.

The company aims to achieve an investment AUM (assets under management) of $100 Mn and a lending AUM of $50 Mn on its P2P platform by the end of the current financial year. Users on the 12% Club app can invest their savings anytime by choosing to lend money through BharatPe’s partner P2P NBFCs. Additionally, consumers can avail of collateral-free loans of up to INR 10 Lakh on the app for a tenure of 3 months. There are no processing charges or pre-payment charges on the consumer loans, the company said.

The loan eligibility of a prospective borrower will be defined based on several factors including credit scores, shopping history and payments done via BharatPe QR codes. The consumers investing via the 12% Club app can put in a request to withdraw their investment anytime, partially or completely, without any withdrawal charges. They can invest as low as INR 1,000 and gain a daily interest on the sum. The upper limit for investment by an individual is currently set at INR 10 Lakh and would be increased to INR 50 Lakh over the next few months.

The Reserve Bank Of India had increased the lending cap for each individual lender from INR 10 Lakh to INR 50 Lakh in December 2019. The central bank had said that a review of the functioning of the lending platforms and lending limit was carried out and the decision was taken to give a necessary push to lending platforms.

BharatPe has a customer base of 70 Lakh merchants across 140+ cities and processes more than 11 Cr UPI transactions per month. It claims to have an annualised transaction processed value of $10 Bn.

Earlier this year, Ashneer Grover, founder, BharatPe, told Inc42 that the startup plans to go heavy on the credit and lending segment to offset the low-margin payments business. Owing to the zero merchant discount rate (MDR) rules, the payment services do not contribute much to the company’s revenue. Thus, the fintech plans to create a loan book of INR 5,000 Cr ($674 Mn) for its merchant base of 5 Mn. BharatPe has already disbursed over $300 Mn in unsecured loans to over 2 lakh merchant partners and has an outstanding loan book of over $100 Mn.

The startup was founded in 2018 by Grover and Shashvat Nakrani, both IIT-Delhi alum. Sameer became the company’s CEO after its entry into the unicorn club with its Series E fundraise in August at a valuation of $2.85 Bn. It also raised INR 100 Cr as debt from IIFL Wealth & Asset Management and Northern Arc Capital each taking its total debt cap in 2021 to INR 500 Cr.

In a bid to enter digital banking, BharatPe, in partnership with Centrum Financial, acquired Punjab & Maharashtra Co-Operative (PMC). Together, BharatPe and Centrum will establish a small finance bank (SFB) with a core focus on digital banking. In June, the company also acquired multi-brand loyalty management company Payback from American Express and ICICI Investments Strategic Fund, with the deal reported to be worth $27 Mn.

Urban Company Appoints Four Independent Directors To Its Board

Fintech Is Empowering But Has Its Own Set of Challenges