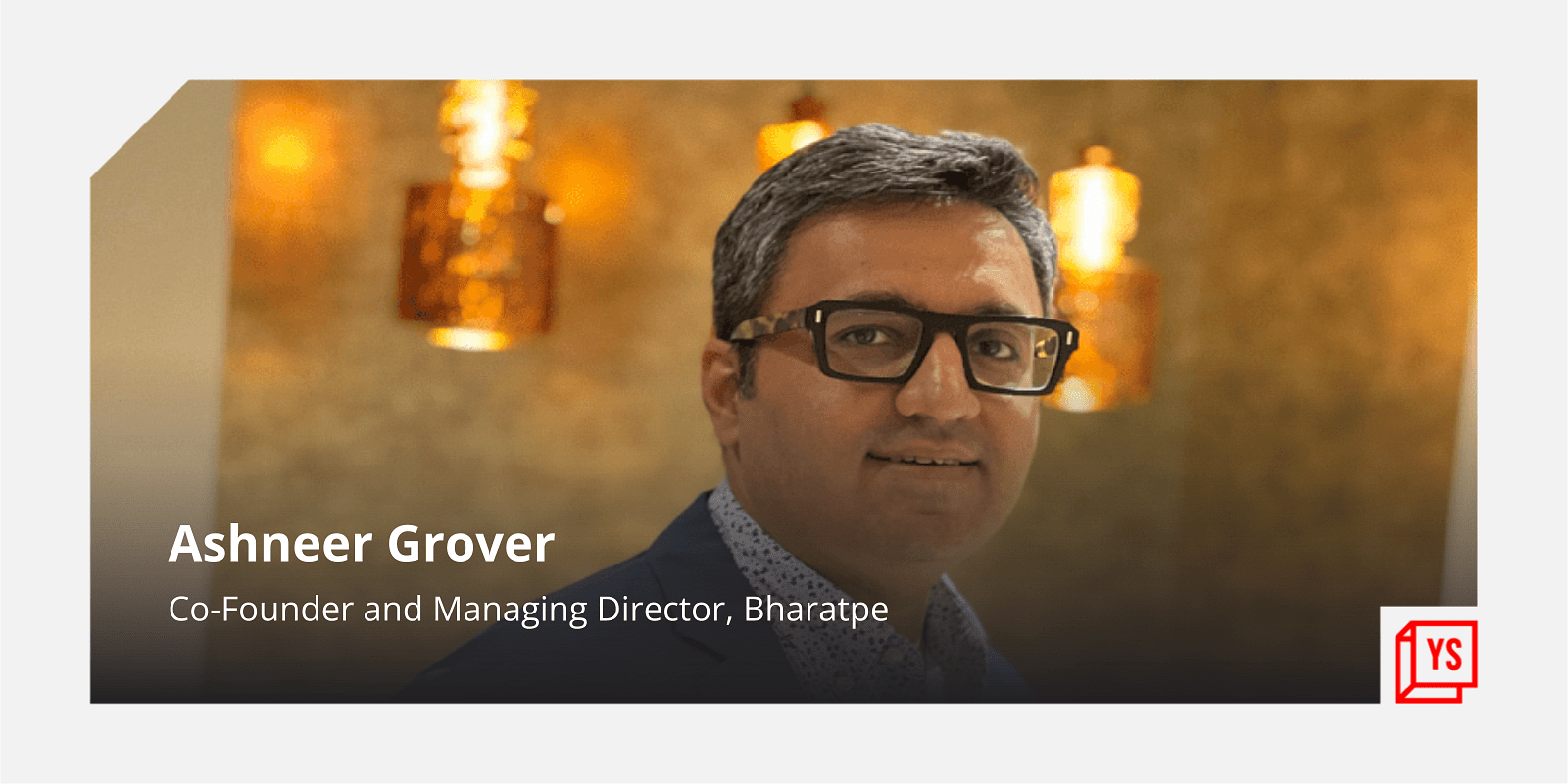 About a week after BharatPe Founder Ashneer Grover went on leave, his wife, Madhuri Jain Grover — who also works with the fintech company — followed suit as the firm undertakes an independent audit of its internal processes and systems.

According to sources, Madhuri, Head of Controls, BharatPe, has gone on leave, and with the company undertaking an independent audit, there could be governance-related issues at BharatPe that could come to the fore now.

When contacted, BharatPe, in a statement, said the board is committed to the highest standard of corporate governance at the company and “is doing an independent audit of the company’s internal processes and systems”.

“BharatPe, through its legal firm, Shardul Amarchand Mangaldas, has appointed Alvarez and Marsal, a leading management consultant and risk advisory firm to advise the Board on its recommendations. The Board strongly believes in protecting interests of all stakeholders, including customers, employees, and partners,” the statement said.

On January 19, BharatPe Co-founder and Managing Director Ashneer Grover said he was taking a voluntary leave till March.

Earlier this month, an audio clip surfaced on social media with claims of Grover abusing and threatening a Kotak Mahindra Bank employee for missing out on share allotment during the initial public offering (IPO) of FSN E-Commerce Ventures, which operates online fashion and wellness company Nykaa.

Grover was quick to deny the clip, saying it was “fake” and was put out by a “scamster”, but he subsequently deleted the post. It later emerged that he and his wife Madhuri had in October 2021 sent a legal notice to Kotak for failure to provide financing for the Nykaa IPO.

On January 9, the Mumbai-based lender had responded saying it will take legal action against Grover.

Kotak Mahindra Bank had acknowledged that the couple had in October sent a legal notice to it, without elaborating on the reasons for the same.

Sources said conducting an independent audit is not only on account of the legal notice and probably indicates that the scope of the investigation has expanded.

They added that the audit includes areas like accounting, expenses, and hiring practices.

BharatPe serves over 75 lakh merchants across 150 cities. The company has already facilitated the disbursement of loans totalling over Rs 3,000 crore to its merchants since its launch.

To date, BharatPe has raised over $650 million in equity and debt. Its investors include Tiger Global, Dragoneer Investment Group, Steadfast Capital, Coatue Management, Ribbit Capital, and others.

SEO for Startups: A Smart Guide for Entrepreneurs

How to make an exit plan for company

Lessons to draw from China’s recent crackdown on Edtech companies

UK-based Onto raises €148.5M to enable customers to join the EV bandwagon without long-term commitments; here’s how