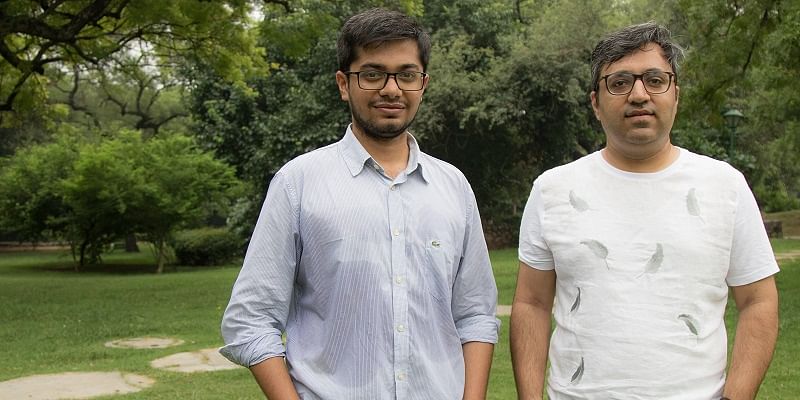 Fintech startup BharatPe has announced that 18 of its angel investors have exited the company after its Series D funding round. The angles have seen returns as high as 80X in two years. The statement said the company has already returned Rs 102 crore in cash to its secondary investors, as against the initial angel round of Rs 1.9 crore.

“Nine angel investors, including Kunal Shah, continue to hold stock worth Rs 107 crore as per the latest Series D valuation,” said the statement.

The fintech soonicorn had raised $108 million at a valuation of $900 million earlier this month. The investors who participated in the funding round were Coatue, Sequoia Capital, Ribbit Capital, Steadview Capital Management, Beenext, Amplo, and Insight Partners.

The statement said: “In the Series D round, which was oversubscribed, institutional investors showed their intent to consolidate the cap table and hence, the company gave the opportunity to ESOP (employee stock ownership plan) holders and angels to liquidate.”

Ashneer Grover, Co-Founder and CEO of BharatPe, said: “The purest relationship between an operator and investor is of returns. I feel immense gratitude for all the angels, who took the risk on us and helped us start up. Not a lot people would know that this was ‘risk-free’ return, as in a different scenario I would have sold my house to make the investors good. Now heads down back to work — a lot more to be built at BharatPe.

“I personally am very discomforted by fundraise hype and therefore tend to underprice. I did my angel round at $3 million valuation despite all my credentials. I therefore set up my angels for an exponential outcome in case of success. I just wish a lot of founders spend less time negotiating high vanity valuations and focus on business building instead. As a founder you’ll start and end with 10,000 initial company formation shares — so no point spending time on cap table optimisation.”

4 trends that will define e-commerce in 2022 – TechCrunch